It seems that at the turn of every calendar year, crypto enthusiasts and haters alike come out with their boldest predictions. Most of those predictions have to do with either the price of Bitcoin going to $500,000, the price of Ethereum going to $20,000, or the price of both going to zero dollars.

Normally when the team at Netcoins puts together content for progressive investors like you to read, it’s serious business. But it’s time to have a little bit of fun and give you five bold Bitcoin predictions for the rest of 2021.

These predictions are meant to be bold, but that doesn’t mean there won’t be any possibility of them happening. Some of these predictions are admittedly crazy, but it wasn’t that long ago that investors thought the idea of Bitcoin continually proving itself to be a strong store of value was nuts. Yet here we are witnessing more and more institutional capital entering the space as we see prices reach new all-time highs that were merely a pipe dream a decade ago.

Bold Bitcoin Prediction #1: Warren Buffett Will Buy Bitcoin and Admit That It Has Fundamental Value

Many hedge fund managers, institutional investors and stock market millionaires are finally taking an interest in Bitcoin after all these years. Paul Tudor Jones, Stanley Druckenmiller, Square CEO Jack Dorsey, CNBC television host Jim Cramer and many other notable members of the world’s elite are officially on the crypto train.

While Warren Buffett is arguably the most influential investor of our generation and the most infamous investor to ever walk the face of the earth, he’s still not a HODLer. Buffett still believes Bitcoin has no fundamental value. Our first bold prediction is that this is the year he changes his tune.

Buffett will see more and more old money funnel into the space. Consider for a moment his exorbitant amount of wealth and all of the money printing that governments are doing. It will only make sense for him to buy crypto as a hedge against the rest of his portfolio. He may not publicly admit to buying Bitcoin this year, but if all of his old money colleagues are buying the dip, why shouldn’t he get in on the fun too? 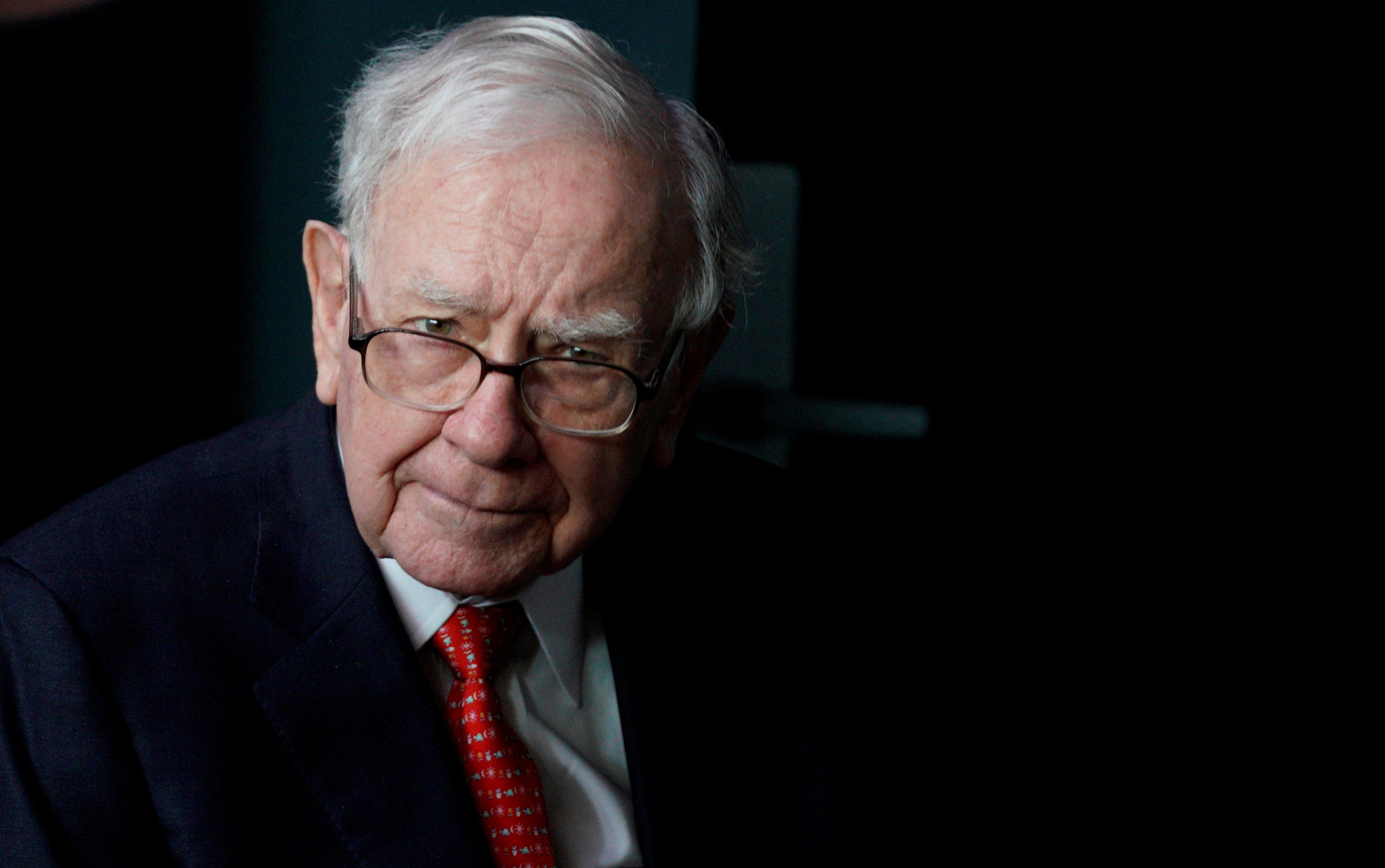 Bold Bitcoin Prediction #2: Amazon and Starbucks Lead the Way in Becoming Two of the Largest Retailers in the World Now Accepting Cryptocurrency

Amazon is the kingpin when it comes to online retail sales. The company’s revenue is surely skyrocketing because people are staying home and ordering everything online. The reality is Amazon will be one of the top companies on the planet as long as we’re all alive. Once the company decides to put some of its cash reserves into cryptocurrency or starts accepting it from customers, the next big milestone in the world of digital assets will have officially come to fruition.

Starbucks has no choice but to do the same thing for a different reason. Where a global pandemic may be great for an online retail business, it’s actually not the greatest for a company that relies on selling premium coffee to commuters heading to work. As more and more people settle for working from home permanently, morning coffee runs are going to become drastically reduced. Not to mention that there are cheaper options out there for purchasing coffee besides going to Starbucks.

The thing about Starbucks is it’s already connected with a crypto project called Amp Token, which allows major retailers and Fortune 500 companies to use Amp as collateral for securing fast, fraud-proof payments for customers. That means no more having to negotiate fees with companies like Visa or MasterCard.

Why is that important for Starbucks’ soon to be imminent adoption of Bitcoin? It shows that the company is already lukewarm to the idea of implementing blockchains and cryptocurrencies into its day-to-day business. Couple that with the fact the company is planning to close 300 locations in Canada by the end of March, and it wouldn’t be surprising to hear a big announcement about Starbucks adding Bitcoin to its cash reserves before the end of this year. 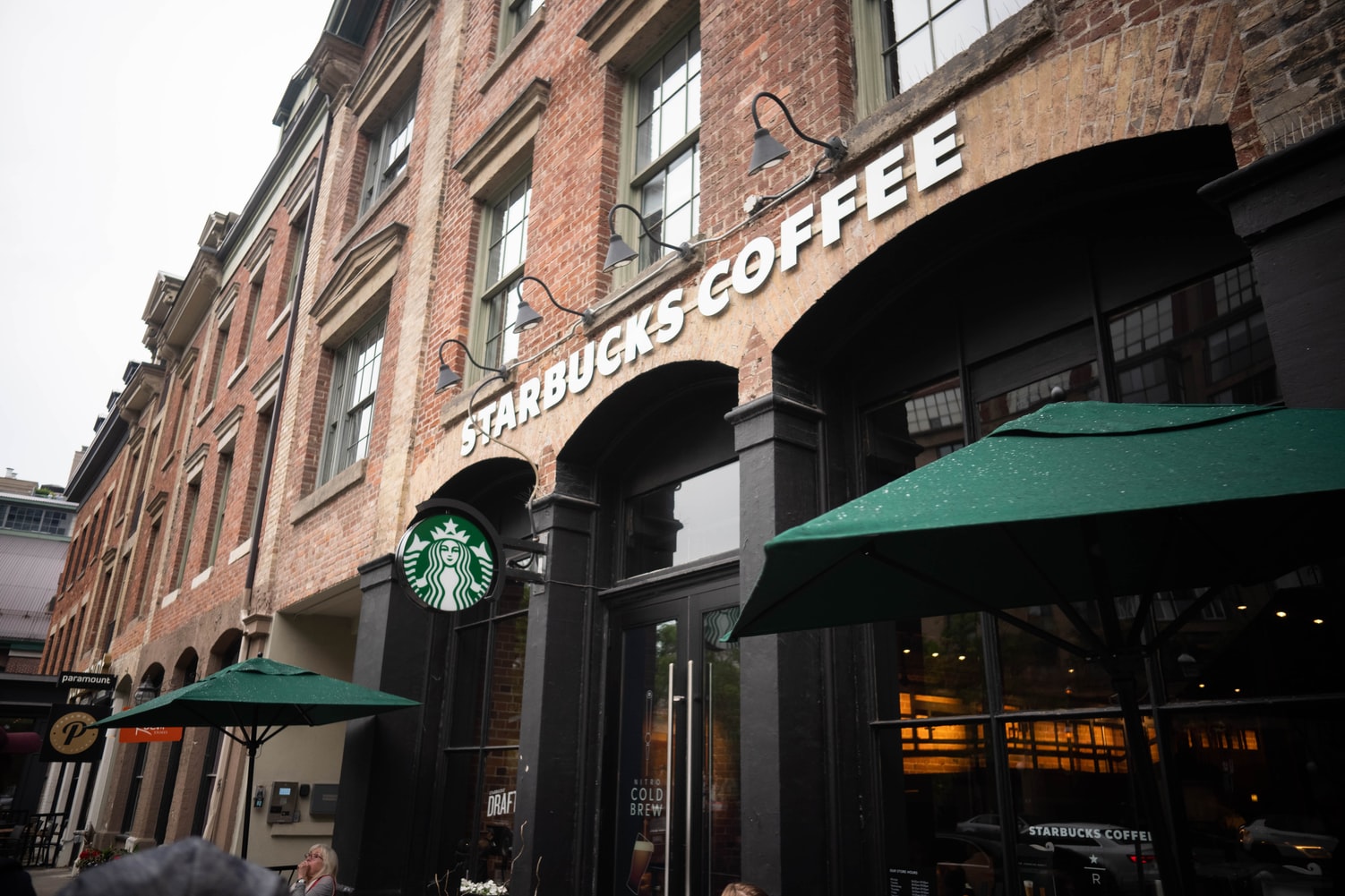 It was just a few weeks ago that Bitcoin reached its new all-time high of $52,000 per coin. If the bold predictions in this post come true, we could see Bitcoin triple that dollar amount if not more in 2021. That would blow the price past $150,000 Canadian and might even see it flirt with the $250,000 mark.

If you think that’s out of reach, consider what on-chain analytics is telling us. Glassnode, an on-chain analytics firm, suggests that the net unrealized profit/loss of investors is a key indicator as to whether the price will continue to go up. At the moment, that metric is sitting on the verge of a euphoria, but there are also other metrics to consider.

The amount of liquidity permanently leaving the cryptocurrency ecosystem and sitting in hardware wallets is one of them. Recent Glassnode reports suggest that more and more Bitcoin is being taken completely out of circulation, which will drastically increase demand this year. Many investors have already predicted that Bitcoin will outperform gold once again, and that means a Bitcoin price in excess of $150,000 is highly likely.

Hyperinflation is a phenomenon already grabbing hold of the world’s economies in places like Greece, Cyprus and Venezuela. Imagine going to the grocery store, spending five dollars on a bunch of bananas this week and then paying $20 for that same bunch of bananas a week from now. That’s exactly how bad hyperinflation is getting in places like Venezuela.

The good news is, as you may know, Bitcoin can’t be reproduced or counterfeited. There will only ever be 21 million of them in existence. At the moment, because we live in Canada, we don’t necessarily have to think about our purchasing power being taken away from us next week or next month. But the reality is, it will be eventually, and we’re going to want a store of value not controlled by a government in order to maintain that purchasing power. Bitcoin is the answer. The world may find that out the hard way before the end of the year. 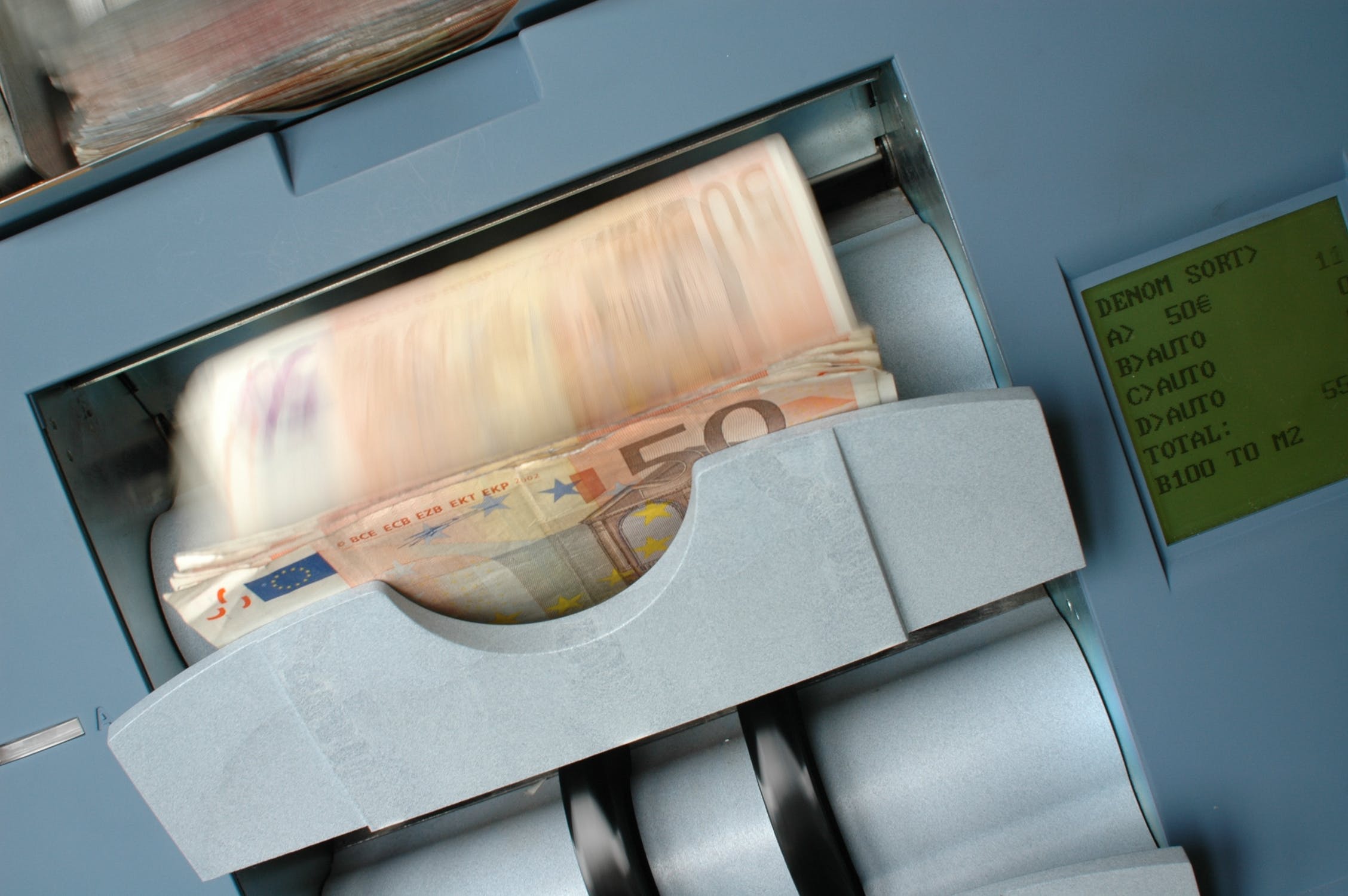 Bold Bitcoin Prediction #5: Politicians Call for Bitcoin to Be the World’s Reserve Currency

Okay fine. This one is a bit of a stretch. Some of the world’s greatest accomplishments have come after intense conflict. Bitcoin is just like many other valuable assets (oil, gold, weapons, water etc.…). Nations that got in on the ground floor will gain a new sense of power and influence. Nations that did not will fight to hang onto the power they once had within the traditional financial system. This will create a financial Cold War of sorts. Eventually, countries who were ahead of the curve in adopting Bitcoin on a mass scale will prevail. Including developing nations that previously held little power on a global economic scale.

Netcoins has the ability to allow you to buy and sell Bitcoin whether you prefer to use a cryptocurrency exchange in Toronto or one in Vancouver. Canadians everywhere are registering for free to get the best possible exchange rates the market has to offer on Bitcoin, Ethereum, and a handful of other cryptocurrencies. Just like 2020, 2021 is shaping up to be another banner year for Bitcoin. Whether we see some of the bold predictions above actually come true this year or not, the seeds of the future will continue to be planted.

If savvy progressive investors like yourself know anything, it’s that when it comes to investing, the money is always in the future. Don’t count on the depreciating value of the dollar to save you. Do what the big boys do. Hedge against the inflation heading our way. Make Bitcoin part of your investing portfolio today. Odds are that by the end of the year (and for many years to come), you’ll be glad you did.