A Look Into The XRP Lawsuit

In the continuing Ripple case, a Federal Court judge has ruled in favour of Ripple for the release of documents by the SEC centred around a speech given by William Hinman, former Director of the SEC’s Division of Corporation Finance. Although the SEC initially objected to the order back in July, it now has to comply with court orders and provide the requested records. This will bring to court claims made by the former SEC director in 2018 that Ether, the native cryptocurrency of the Ethereum network, was not considered a security. This is a step in the right direction for Ripple and XRP, in their attempts to use this information and make their case as a non-security.

XRP consistently ranks among the top cryptocurrencies by market cap. It is the native currency of the Ripple network, which aims to bridge the world of traditional finance and crypto. Ripple, formally known as Ripple Labs Inc, wants to help banks and other financial institutions move money with greater speeds, efficiencies, and fewer fees.

The project has faced heavy regulatory scrutiny, particularly from the US Securities and Exchange Commission (SEC), which is in the process of suing Ripple. The result of this trial could have substantial impacts on the future of Ripple, XRP and regulation for the broader crypto industry.

Why is the SEC suing Ripple?

The SEC’s lawsuit against Ripple is directed toward the usage of XRP tokens to raise capital for the business. Between 2013 and 2020, Ripple sold $1.3 billion USD worth of XRP tokens to finance company operations. The SEC alleges that those funds were raised through illegitimate means.

The SEC believes capital was raised illegally because XRP wasn’t a registered security at the time of sale, yet despite that was offered to investors around the globe. It also alleges that Ripple took advantage of market services for non-cash transactions where they paid in XRP to push their token sales further.

The term “security” refers to a fungible, negotiable financial instrument with a particular type of monetary value. For example, a security may represent ownership in a corporation through a stock, or a creditor relationship by owning an entity’s bond.

The bottom line is that the SEC is suing Ripple because they believe that XRP is a security. If true, that would put Ripple in the wrong for their XRP token-based capital raises throughout 2013 and 2020. That would also place Garlinghouse and Larsen in the wrong for failing to register the substantial sale of a security.

When did the lawsuit begin, and why is it/did it take so long?

The lawsuit was filed by the SEC on December 22, 2020, and has created a lot of uncertainty surrounding Ripple and XRP. The lawsuit has prompted cryptocurrency exchanges in the United States to delist XRP, making it difficult for people to buy into Ripple’s native currency. It has also made banks and central banks hesitant to use Ripple’s services, putting a dent into the company’s growth.

The simple answer to why Ripple’s court case has taken such a long time to unfold is a matter more closely associated with the United States legal system. The judges taking care of the case have been known to have hundreds of pending cases at any given time. Lots of these pending cases are criminal cases, which under the Constitution take precedence and priority over others like the lawsuit against Ripple.

However, looking closer at the lawsuit specifically, the Ripple lawsuit is also very complex with lots of moving parts. Garlinghouse himself proclaimed that the SEC’s battle was not just against Ripple, but the entire crypto industry. This has created a lot of awareness surrounding the case and sets up significant implications for the remainder of the industry depending on its result. This makes the final decision even more tedious and important. 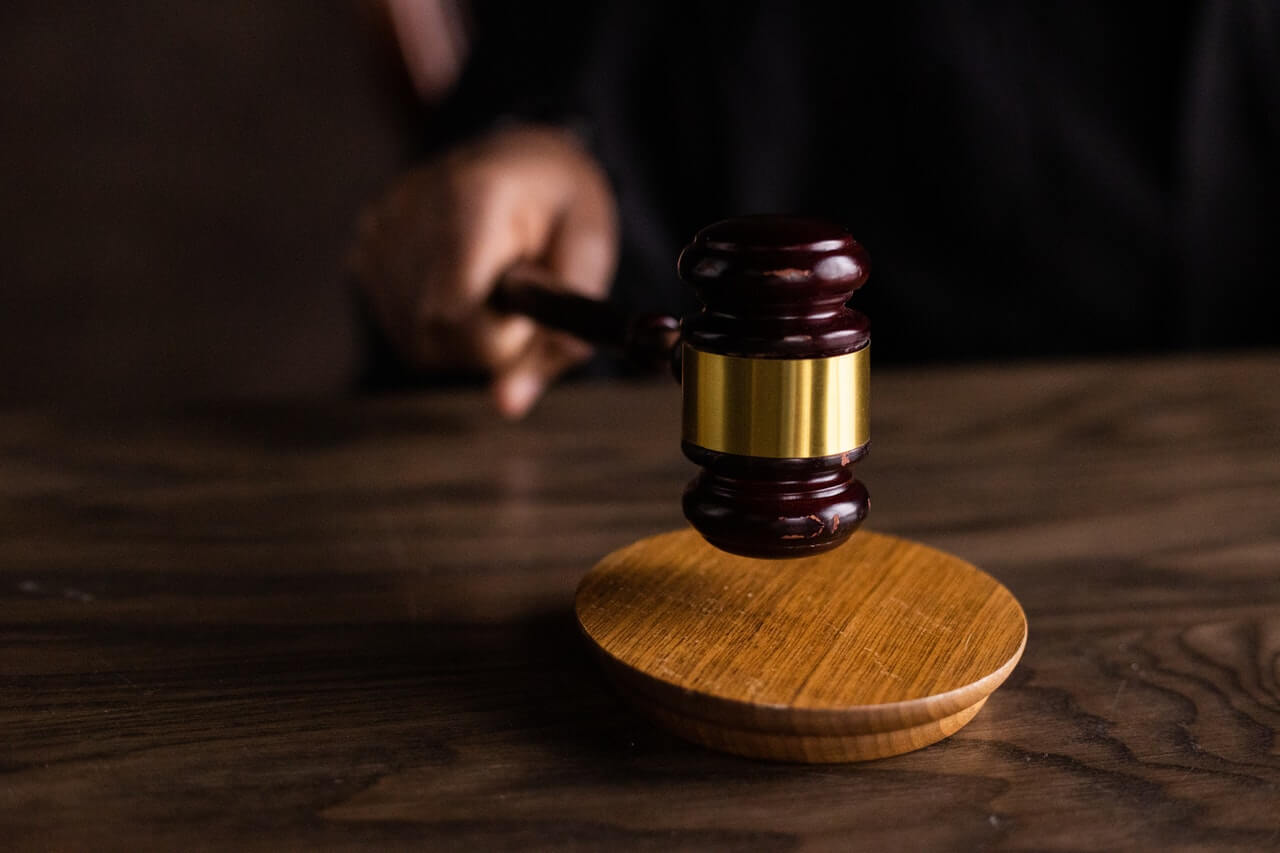 Impact of the lawsuit on XRP’s Price

As the native token of Ripple, XRP has faced difficulties price performance-wise since the lawsuit’s announcement in late 2020. With a total lack of clarity and several possible outcomes, the uncertainty has created a lot of worry within the investment community. Until a decision is made, XRP will continue to face uncertainty given the lack of investor confidence.

No matter where you stand with XRP, it is important to understand the different potential results that may come from the lawsuit to determine whether you should invest in the future of Ripple through XRP.

The two largest variables that should signal an end to the case are Ripple’s fair notice defence, alongside the verdict on whether XRP is a security.

A Ripple win on the fair notice front would impact XRP’s price very positively and signal a near end to the case.

Consequently, concluding whether XRP is a security in the first place will determine whether Ripple was in the right or wrong for the decisions they made. A ruling that determines whether XRP is not a security will impact both XRP and Ripple in an immensely positive way, while a ruling that deems XRP a security could mean negative implications for XRP, Ripple, and its co-founders.

What do experts think about the lawsuit?

Expert opinion differs depending on the expert themselves and their country of origin. However, the general consensus among legal experts is that Ripple is in a positive position to win the case. This stems from a point of conflict regarding a draft speech from SEC director William Hinman that claimed Ethereum turned into non-security over time as the network development made it more decentralized.

Although the SEC claimed these comments were made in a personal capacity and cannot be used as the ground to dismiss the case, a federal judge ruled in early 2022 that the former SEC official’s speech is not protected by agency privilege, and must be presented in court.

The SEC claims that Ethereum had an ecosystem that was both well-developed and decentralized enough to be considered a non-security. On the other hand, they say that Ripple’s infrastructure is still in the process of being built, making the XRP token a security.

This claim by the SEC is very conflicting and implies that cryptocurrencies can shift from securities to non-securities as their networks develop and build. Such a stance creates additional difficulties for the SEC and gives XRP the upper hand. XRP proponents have begun to take advantage of these comments, claiming that the decision to let Ethereum operate without regulatory scrutiny was based largely on personal gains for SEC executives, including Clayton and Hinman.

Previous comments made about Ethereum by the SEC make experts believe that XRP is in a good position moving toward the end of the lawsuit and trial. Obviously, it is nearly impossible to guess the outcome of the lawsuit with certainty, but the Ethereum comments are yet another positive for Ripple that puts them closer to a win. 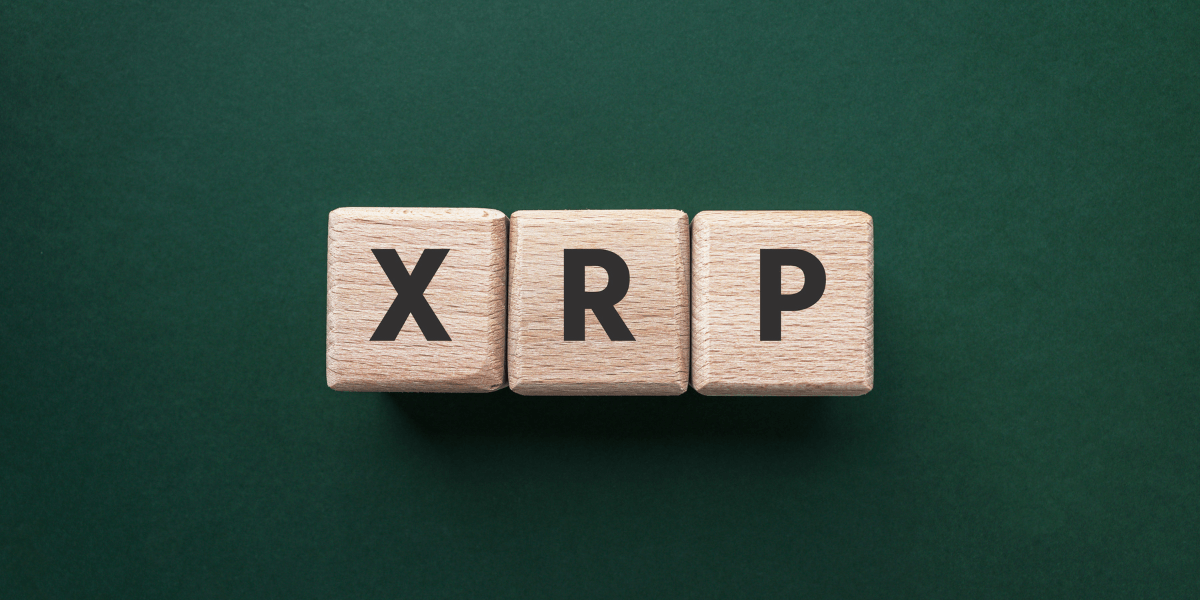 What are Ripple Founders’ thoughts on the lawsuit?

The founders of Ripple believe that the lawsuit against them is not just a battle between the SEC and themselves, but the entire cryptocurrency industry as a whole. The outcome of the lawsuit will have everlasting consequences for the entire industry and define the future of crypto regulation in the US.

The current CEO of Ripple commented that even if the SEC won its case and XRP was deemed a security, that would only be applicable in the United States, where the SEC has jurisdiction. It is important to remember that Ripple is a global company with a lot of opportunities outside of the US (like in Canada or Europe) to expand and grow if things turn against them. As an example, many regulated crypto exchanges in Canada, like Netcoins, are allowed to trade XRP despite the conflict in the US. So even if things don’t pan out as expected with the lawsuit, it is not over for Ripple and XRP, which may need to shift their ambitions away from the US. 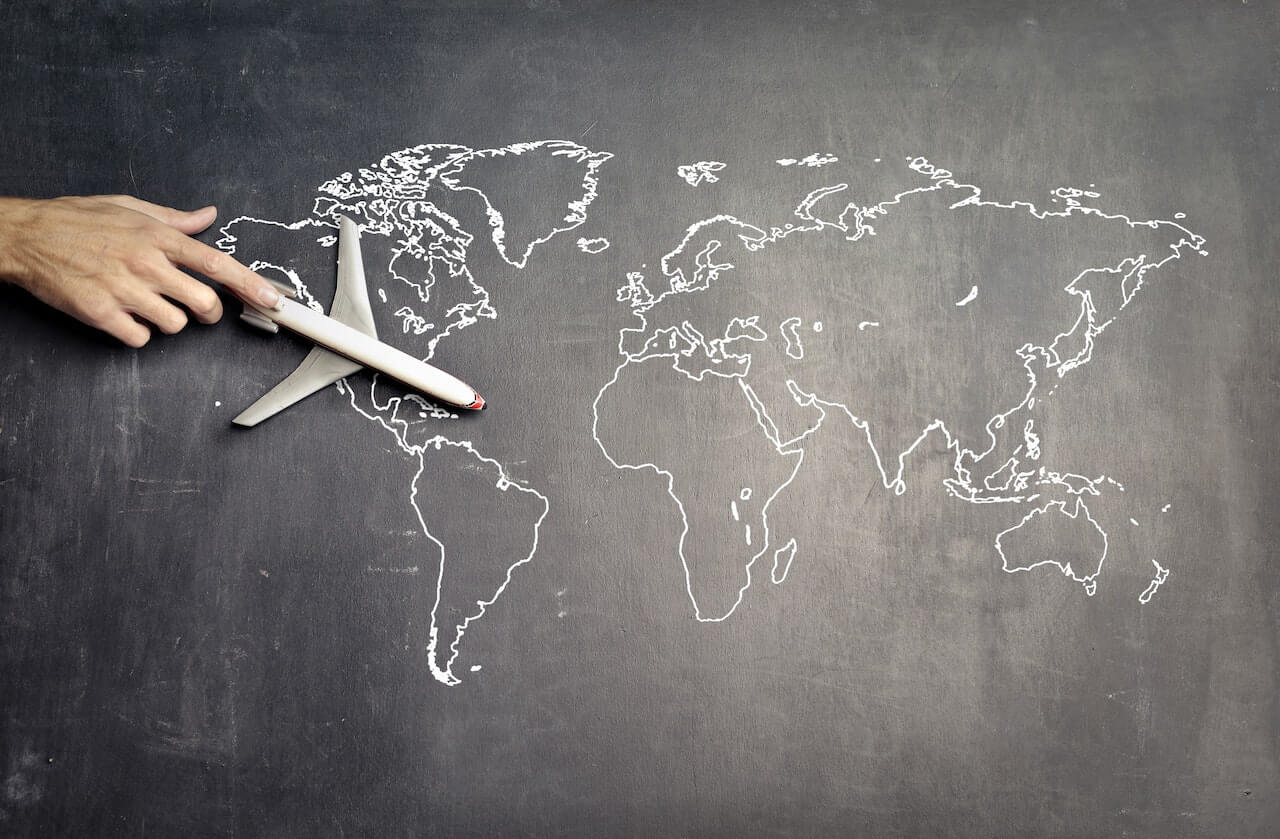 The CEO did add that XRP cannot be traded on most US-based exchanges, saying that “If Ripple loses the case, does anything change? It’s basically just status quo. Ripple is still growing very, very quickly.”

Whichever way you look at it, the founders of Ripple believe that they are well positioned to win the lawsuit. They think that the facts are on their side and that the SEC has massively overstepped. However, even if they do lose, they are prepared to continue building Ripple into a global payment conglomerate.

If you are wondering how to buy XRP in Canada, Netcoins is a publicly-owned, fully regulated crypto trading platform based in Canada. Enjoy 0% funding fees and free cash withdrawals with e-Transfers, along with live customer support service seven days a week. We make it simple for Canadians to buy XRP and other cryptocurrencies like Bitcoin.