Are Deflationary Assets Going to Be Worth More for Crypto Investors?

Investors and policy-makers are keeping their ears and eyes open to news about COVID’s impact on rising inflation. Governments had to print more fiat to keep our economies afloat these past 20 months. The realities of doing just that are leading to many conversations about the consequences, both positive and negative, of such actions.

But an increase in currency supply, thereby weakens purchasing power for users of said currency and creates inflation. Given this was the case in 2021, much attention has been given to cryptocurrency’s ability to be a hedge against inflation. Most notably Bitcoin.

Bitcoin is not the only cryptocurrency that is deflationary, Ethereum has introduced deflationary tokenomics to their protocols which in the short term has proven profitable for investors.

This week’s Netcoins Progressive Investor will take a look at deflationary crypto assets and their benefits. Who do deflationary assets really serve? Will they prove to be profitable for investors? Or are they better for the network? 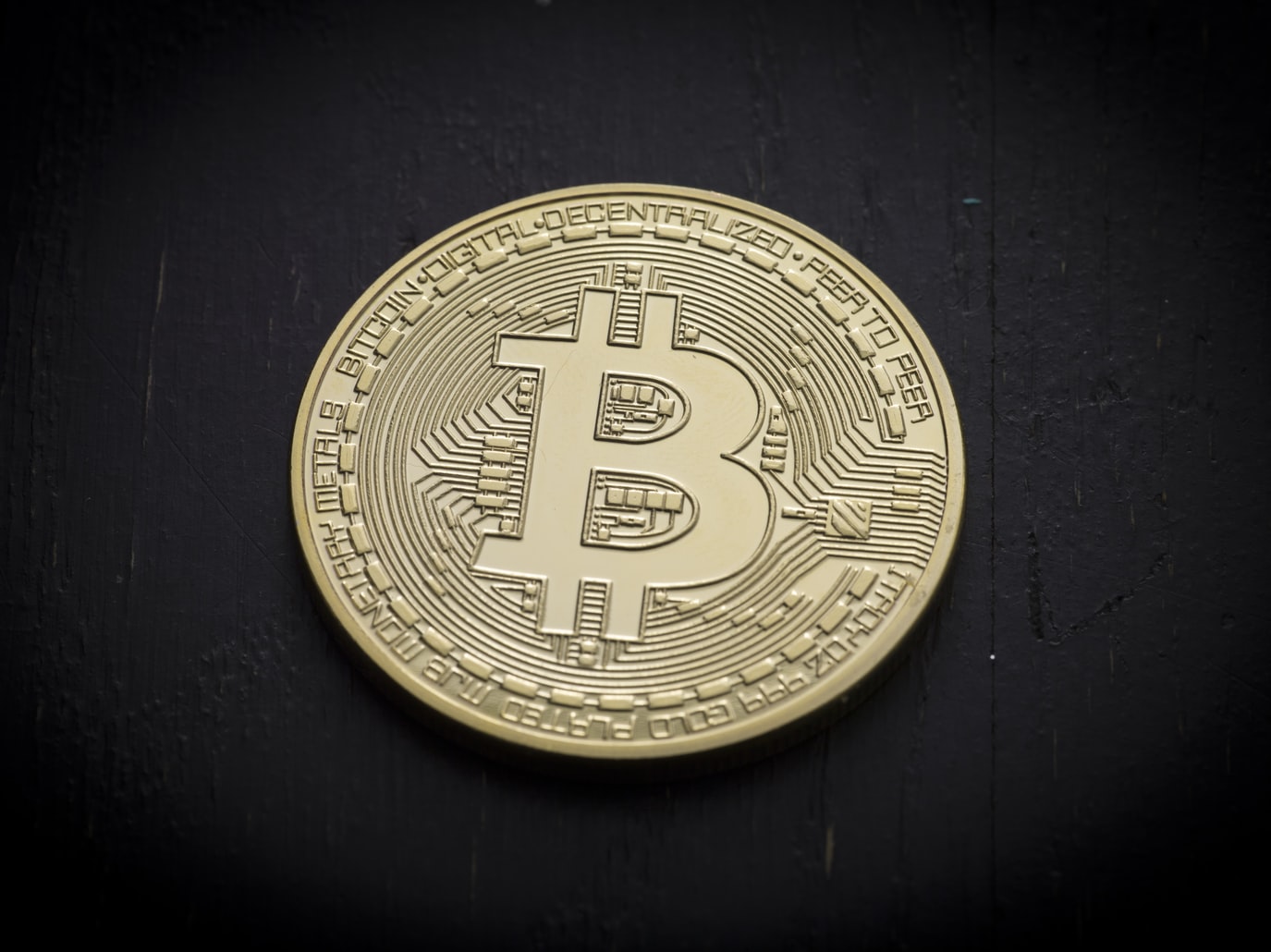 You can’t engage in most crypto discussions, without paying homage to Bitcoin. Without Bitcoin, the Web 3.0 revolution the crypto market is seeing now may have never come to be in the first place.

The cryptocurrency world we live in exists thanks to the financial crisis of 2008 (at least in part). Some argue we have not fully recovered from it. Satoshi Nakamoto envisioned a decentralized, peer-to-peer currency that would be free of greed and market manipulation. Through this vision, the Bitcoin whitepaper introduced the world to a currency that was free of government control and whose success and adoption is solely in the hands of the people who use it. A revolution was born.

At its core, Bitcoin is decentralized, peer-to-peer, transparent and deflationary. It is the first cryptocurrency and the first store of value that reduces its supply over time.

Bitcoin Is the Original Deflationary Cryptocurrency

At the beginning of the year, Bitcoin’s market cap was $540 billion. At the end of November, Bitcoin closed at just over $1 trillion. In the past 20 months, Bitcoin has proven itself to be a great store of value. It’s even greater than gold. Just by comparing the price movement of 1 ounce of gold to one Bitcoin in the past 12 months, the rate of price appreciation by Bitcoin is far superior.

The main reason for Bitcoin’s ability to be a great hedge against inflation is the fact that there are only 21 million bitcoins that will ever be created.

Ironically, Bitcoin’s life actually began as an inflationary asset. In the early days, more bitcoins were produced as more transactions were confirmed. These new bitcoins get paid as rewards to miners. However, Bitcoin’s economic model has a deflationary shift programmed within it.

Every four years the amount of new bitcoins that will be created is cut in half thereby making it deflationary at its core. The world has only seen three halving events. Once the last Bitcoin is mined no more will ever be produced. Compare that to the world of traditional finance, where governments can print more money whenever they want and chew up your purchasing power.

Investing in an asset like Bitcoin during times of inflation can certainly be a way to hedge against currency devaluation. Ask any Bitcoin holder, especially those bought below $50,0000, how they feel their portfolio is doing, and they will surely have a positive response.

Bitcoin’s deflationary properties make it so attractive that other cryptocurrencies are following the lead. 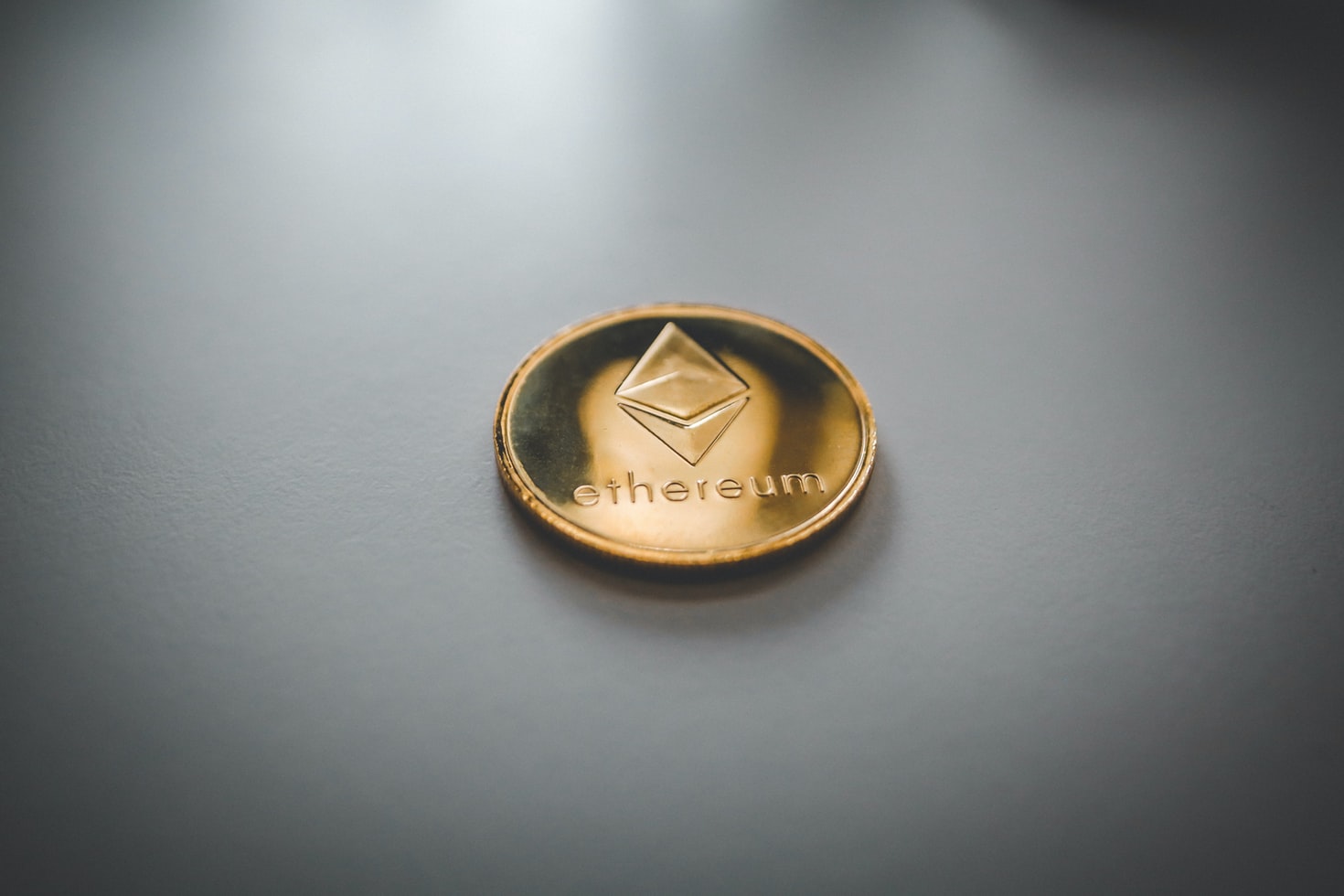 Ethereum, the second most valuable cryptocurrency is now becoming a deflationary asset. Although the reason for being deflationary is not intended to serve the same purpose as Bitcoin’s, it may still provide investors with the same benefits.

Etheruem’s upgrade to EIP-1559 by sending tokens to a defunct address is making the token deflationary. EIP-1559 is integral to Ethereum’s future as it moves from a proof-of-work to proof-of-stake mechanism.

The shift to proof of stake may not be such a bad thing for miners, as this upgrade (which started on August 5th) shot up the price of Ethereum.  It’s also good for the environment as the energy demands are significantly decreased – and what’s good for the environment benefits us all. Ethereum becoming a deflationary cryptocurrency is also good for holders because the supply of ETH becomes scarcer which will move the price up.

Well before Elon, the Dogefather, pumped up cryptocurrencies, Satoshi Nakamoto envisioned a world where governments could not affect currency supply and thereby pass on more hardship to its citizens.

Bitcoin and Ethereum are all financial vehicles pursuing the goal of a more decentralized, equitable financial system where all the users of a currency can benefit.

Between the three networks, they each have benefits to the players and holders of each network. Bitcoin has passed the COVID inflation experiment as it has proven itself to be a great hedge against the current inflation.

Ethereum is shaping up to become more efficient and eco-friendly, while at the same time providing positive price action just like Bitcoin

How investors see these benefits varies. One fact remains, and that is cryptocurrencies’ goal is to make the world a better place. Giving investors the option to choose fiat or any of the above two cryptocurrencies will be important in increasing their holdings.

Netcoins Is Your Source for Deflationary Assets

There is no better time than now to move inflationary currencies like fiat to deflationary assets like Bitcoin and Ethereum. If you currently do not hold any Bitcoin or Ethereum, you can sign up for your free Netcoins account today.

Your Netcoins account can be funded by depositing your existing crypto holdings or you can also make purchases via online bill payments, e-transfers, and pre-authorized debits from your bank account.