Bitcoin Adoption vs. the Adoption of the Internet: How the Adoption Curves Compare, Where We Are on the Curve, and What It Means for Investors

Are you old enough to remember dial-up Internet or the dot-com bubble of the late 1990s and early 2000s? If you are, you probably remember the days when it took 45 minutes to download a song, and when somebody answering a phone call meant disconnecting from the web entirely.

You might also remember that the valuations of dot-com companies rivaled the Bitcoin mania we saw in 2017. Back then, online entrepreneurs were becoming billionaires seemingly overnight just for owning a popular name and a nice website.

But as is always the case with investing, a bubble eventually has to burst, and not every investor gets to reap the benefits of ballooning company valuations on the way up. Somebody always gets stuck with the bag at the end of the day.

Anybody lucky enough to have invested in Amazon, Yahoo, or Google back then is almost undoubtedly filthy rich all these years later. However, there were also websites like Pets.com, which allowed you to order pets online and have them delivered to your door, and WebVan, an online grocery delivery service that was 30 years ahead of its time. Both businesses completely failed.

As is usually the case with technology, the earliest adopters through the door get stuck with the bag. Those that come after proof of concept is obvious reap the benefits.

Yes, you’ll learn about the risk associated with investing in a nascent technology, but as you’re about to find out, the movement is bigger than that. 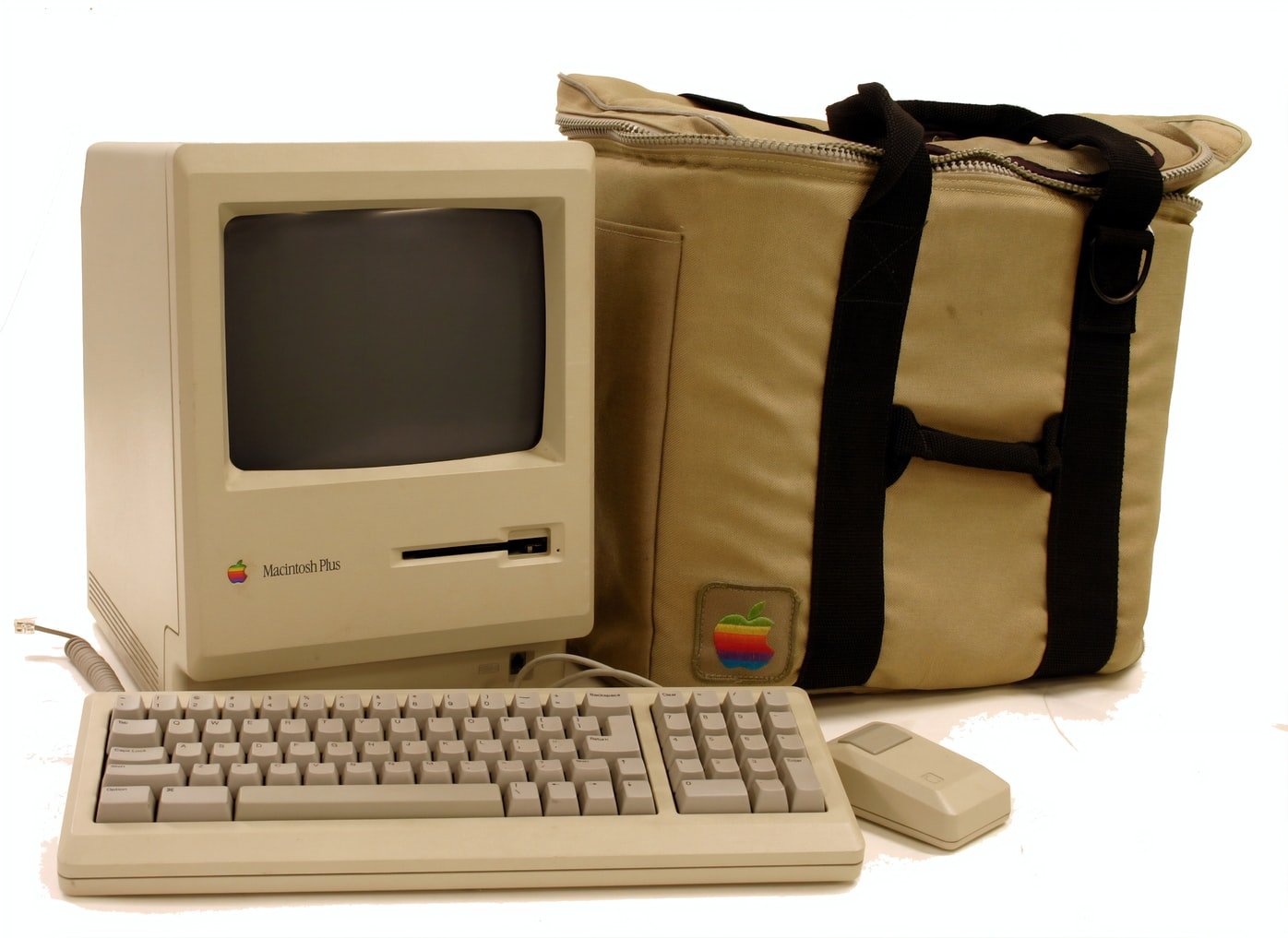 The Beginnings of the Internet

A certain Netcoins writer you might know and love first got the Internet back in 1995. At 10 years of age, it was a mini-miracle to log onto a peer-to-peer music filesharing service like Napster and be able to download a song by late rapper DMX in 45 minutes or less.

Today, when you’re streaming a movie in 4K and it stalls because your Internet signal temporarily gives out, your first instinct is probably to call your Internet service provider and complain. What a difference 25 years can make!

But that’s what the Internet was back in 1995. Waiting for your phone to dial into your modem just so you could surf the front page of Yahoo.ca (Google wasn’t a real player in the search engine game yet). Not only that. You were lucky if you could get the page to load in less than 10 or 15 seconds.

Much has changed since then.

Although most households in Canada didn’t get the Internet until the mid-1990s, the early adoption of the web started at the beginning of that decade. North America and Europe led the way. As usual, Western societies were first to adopt, and the eastern and developing worlds followed suit later on.

To see a visual representation of the adoption curve of the Internet from 1990 to 2019, check out the cool animation on this page from Our World in Data.

Here’s the thing about Internet adoption. Although most of us take Internet access and connectivity for granted today, the reality is only 51.4% of people around the world have access to the web through a reliable connection, according to Statista.com

Over 7 billion people are living on planet Earth today. That means there are still more than 3 billion people who don’t have the Internet at all. Isn’t that crazy to think about?

When you consider how much we Canadians depend on technology, it only makes sense to wonder about the broader adoption of cryptocurrencies and where we might be on that curve.

Where we were 10 years ago, where we are now, and where we will be in the decades to come might be easier for us to understand if we compare it to the web.

But let’s be honest, the adoption of Bitcoin, Ethereum, and other cryptocurrencies has the potential to be significantly more powerful than even the Internet. 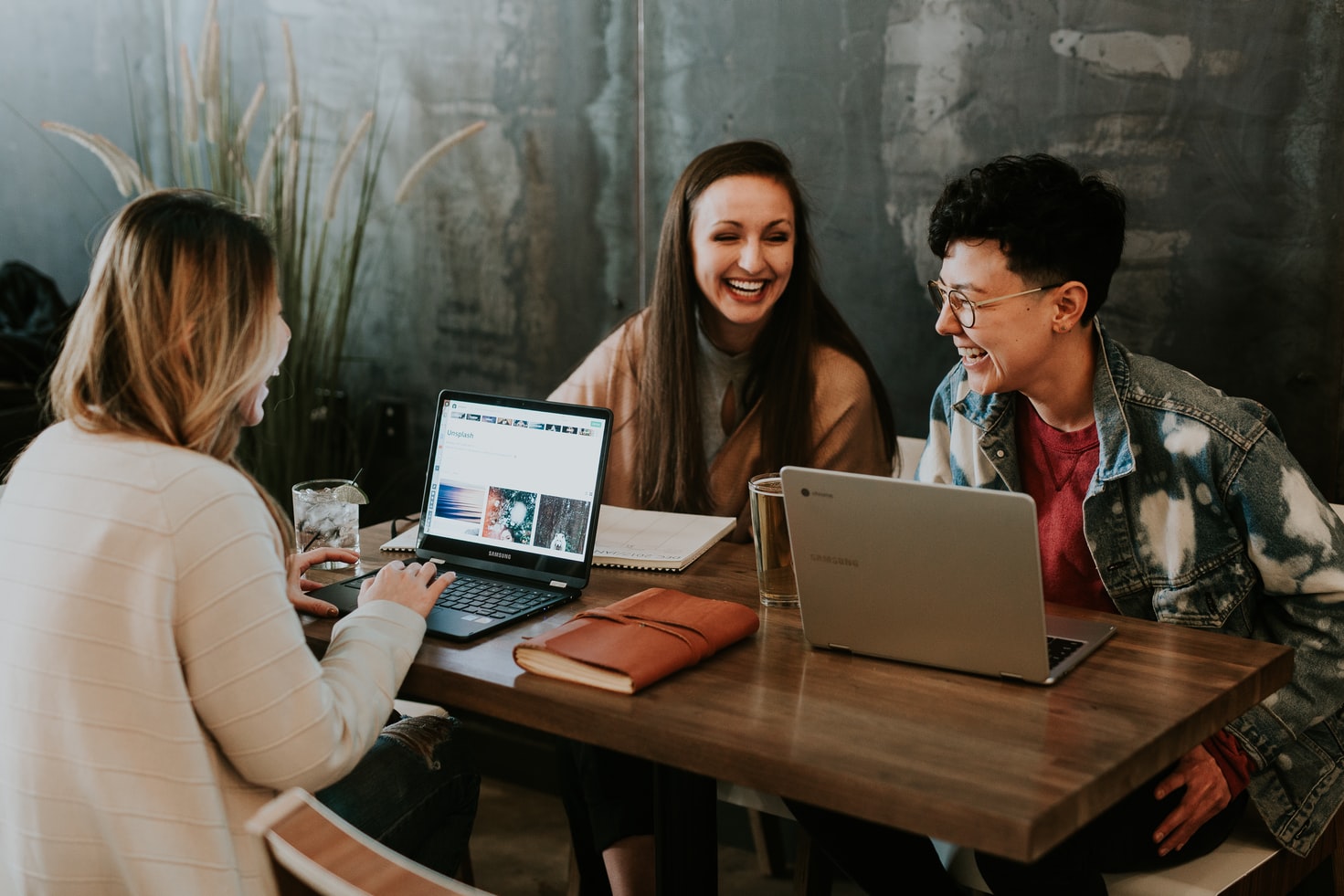 The Earliest Adoption of Bitcoin and Cryptocurrencies

Isn’t it amazing to think about the fact that the collective value of cryptocurrencies currently listed on CoinGecko is over $2.89 trillion Canadian? It wasn’t that long ago that Bitcoin itself reaching a market capitalization of over $1 trillion was a big deal. Now, the entire industry is worth almost three times that.

But of course, that’s not how it all started. The Bitcoin whitepaper was published back in 2008 after easily the most devastating economic crisis of our generation. Satoshi Nakamoto was smart enough to realize that coming off of such a crisis would be the perfect time to introduce a decentralized form of digital currency not controlled or owned by any bank or government.

Still, even though the Bitcoin whitepaper was publicly available, it wasn’t until early 2009 that the first block on the Bitcoin blockchain was mined.

The earliest adopters were called cypherpunks. We know who some of them are, but not all of them. The important part however is not discovering who the real Satoshi is or who the cypherpunks are/were.

The important part is that 2009 represented the beginning of a paradigm shift related to how we view and transfer value between one another, even though one Bitcoin was worth fractions of a penny back then and only those in the know understood what was happening.

The Adoption of Bitcoin and Cryptocurrencies Today

Here we are in 2021 and a single Bitcoin is worth over $53,000 Canadian with the project commanding a $1.14 trillion market capitalization. All of that information is available online of course, but the story of how we got here is more important. Consider this list of eight different milestones that shaped how we have come to understand the value of Bitcoin and cryptocurrencies today. 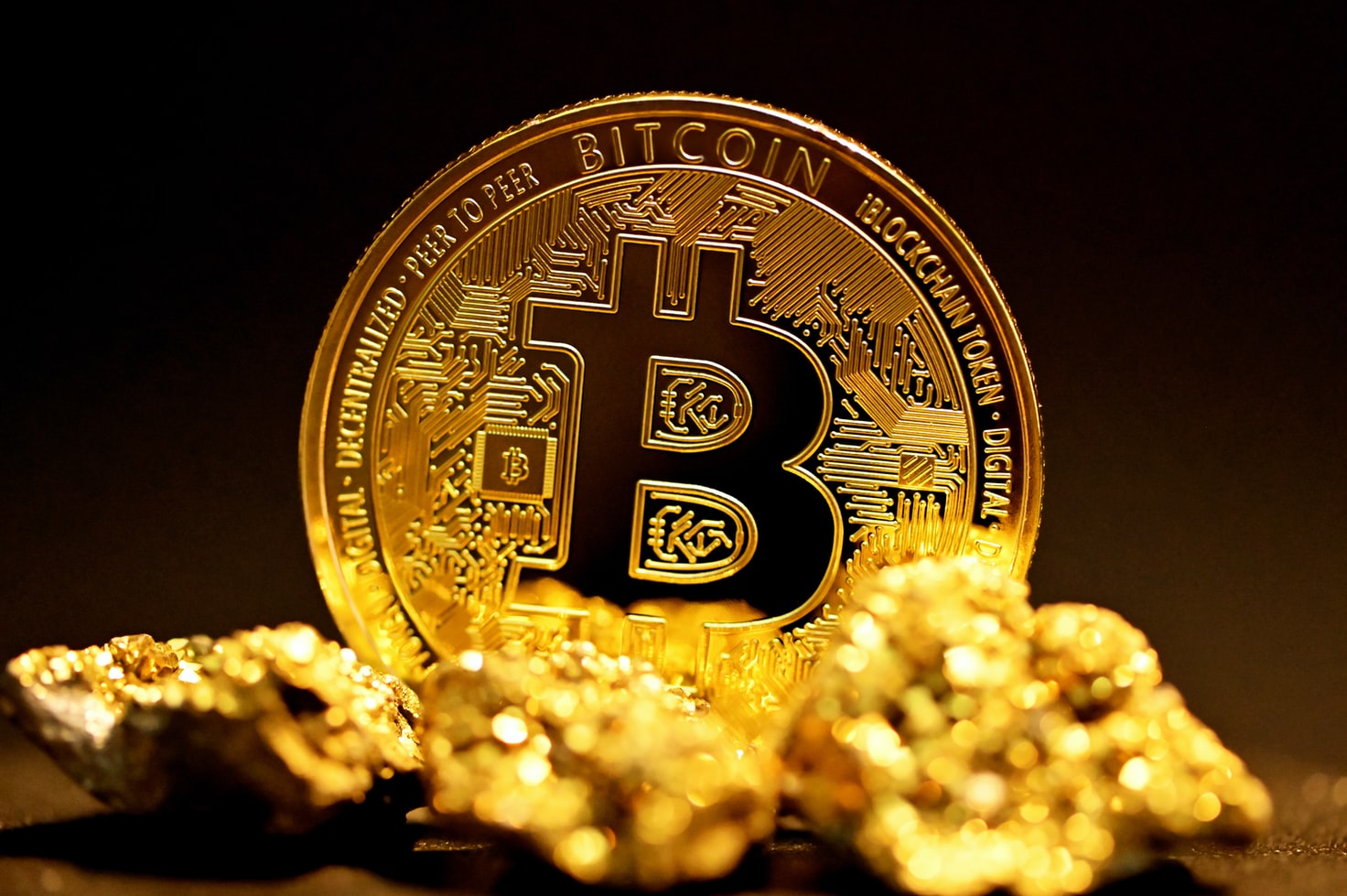 The above section puts into context just some of the progress cryptocurrencies have made over the last 13 years. But going deeper into the Bitcoin adoption curve and comparing it to the Internet reveals further insights.

Former Google employee Michael Levin has two studies out regarding this adoption. He suggests that Bitcoin reached over 135 million users around the world in just 12 years and that by 2025, more than 1 billion people will be using Bitcoin.

This implies that Bitcoin will reach 1 billion users in half as much time as it took the Internet to do the same thing. Fundamental analysis expert Willy Woo agrees with Levin.

Levin believes that the Lightning Network upgrade, a layer 2 solution that makes Bitcoin transactions much faster and cheaper, is the key to exponentially growing mass adoption. He says there needs to be a divide between early adopters and the majority of early adopters that is yet to come.

Levin’s opinion is that Bitcoin can bring cryptocurrencies to a new level of adoption but that it must go beyond being a store of value. That people need to be able to use it every day. Will we get there? Is Levin right? Only time will tell.

The Exponential Growth of Bitcoin Adoption Is Great for Investors

The idea that a billion people are going to be using Bitcoin by 2025 implies that the adoption of just the number one cryptocurrency in the world will grow almost tenfold in the next four years is unbelievable.

Just think, we’ve gone through this whole Progressive Investor post and haven’t even talked about the adoption of smart contract platforms, DeFi, or NFTs. It’s still so early in the adoption game that everything that’s happening now is great for crypto investors like you.

Many projects and all of the above sectors of crypto are now reaching multibillion-dollar valuations and some of these projects are legitimately turning over more revenue quarter over quarter than many more established, centralized global brands.

Soon there will come a day where platforms like NFT marketplace OpenSea are processing more transactions and generating more revenue than sites like eBay. Videogame companies are going to have to be on the blockchain and pay users just to play their games because the old business model of charging them subscription fees just to be part of a massive multiplayer online role-playing game are over.

The adoption of both the Internet and Bitcoin share many parallels. What’s most exciting is the future. There is so much room for Bitcoin, altcoins, and blockchain technology to grow, and that growth is going to be much more impactful on the world than the Internet ever was.

That’s exactly why now is the time to sign up for a free account at Netcoins and get in on the cryptocurrency revolution. We wouldn’t have this revolution without the communication capabilities that the Internet affords us.

Either way, thanks to both technologies, the world will never be what it was before the 1990s ever again.

It’s time to usher in a new era!