Bitcoin As Legal Tender? El Salvador is Just the First Domino to Go Down

In the last two weeks, the world witnessed the first country, El Salvador, accept bitcoin as legal tender thanks to President Nayib Bukele. Bitcoin was only created 12 years ago. This means in over a decade we have gone from critics proudly shouting “no one will ever use bitcoin” to small countries now adopting it. This cannot be underestimated.

Today, I’m going to explore El Salvador’s decision to make bitcoin legal tender and what this means for the future of the small Central American country… and the rest of the world.

El Salvador is bordered by Guatemala and Honduras and has a population of six and a half million people.

70% of El Salvadorans don’t have a bank account but they do have mobile phones and most of them have internet access. So implementing bitcoin – a digital currency that is instant and secure –  into their financial system made complete sense.

For El Salvadorans out of the country, sending money back home is an expensive endeavour. It’s estimated that 22% of El Salvador’s economy is based on remittances, with these incurring high fees since intermediaries tend to charge around 30% fee of the value sent back home. With bitcoin, they’ll now be able to send money home at much lower fees almost instantaneously.

Since winning the elections in 2019, President Nayib Bukele has been fighting corruption, fixing the economic problems created by previous governments that plagued the country for decades, and attempting to restore the financial balance of the small nation.

He could’ve easily implemented a Central Bank Digital Currency (CBDC) or launched a new government coin, but he didn’t. The fact he chose bitcoin shows that he’s wanting to leave a larger legacy behind: empowering citizens with financial freedom from future governments to come. 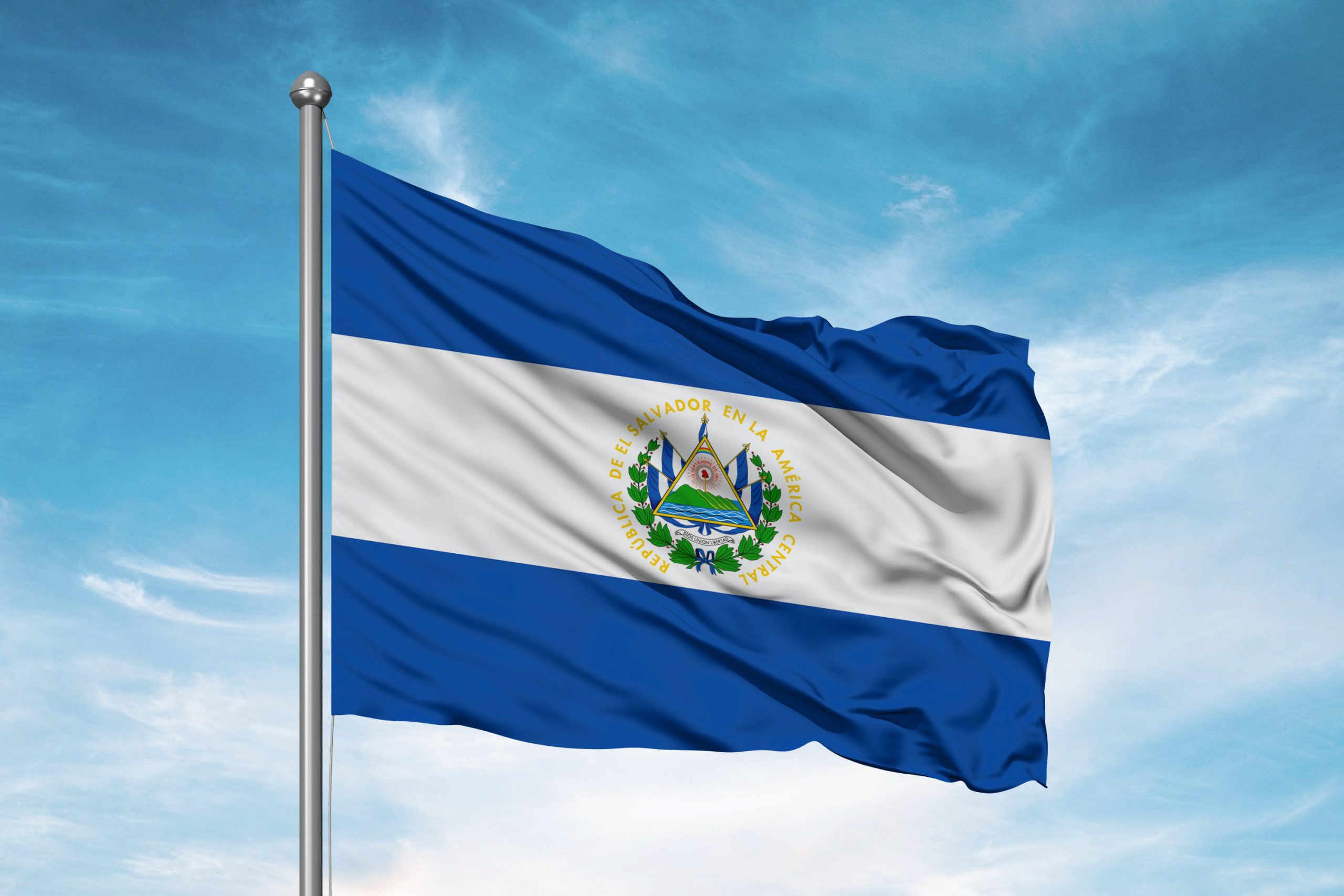 Fun fact: while the bill was being voted on in congress, President Bukele joined Nic Carter’s Twitter Spaces chat to announce the bill. He also said he hoped they could mine bitcoin using energy produced by volcanoes!

Here’s a sneak peek into the bill:

The move to bitcoin as legal tender will likely attract bitcoin tourism, bitcoin miners, people looking to now live in El Salvador, and businesses wanting to operate in the country.

With the best performing asset of the decade in El Salvadorans’ reach, it may make the country competitive in the global stage.

Bitcoin Adoption Will Continue to Accelerate

Now that El Salvador has made bitcoin legal tender, they will purchase $150 million worth of bitcoin to supply the population. They may even add bitcoin to their Central Bank’s reserves. The best part?

All companies that have a store have 90 days to start accepting bitcoin as payment (as per the law). This will undoubtedly affect American companies in the country, like McDonald’s, Apple, etc., who will have to accept bitcoin whether they like it or not; or otherwise face a penalty for non-compliance. Banks also have 90 days to comply with the new rule.

The impact of this is much bigger than most people think it is. It has ripple effects to transnational companies that can sometimes be larger than small to medium-sized countries and that sometimes leverage their power to make political changes.

We’re also seeing other Latin American countries – Panama, Mexico, Paraguay, Brazil and Argentina – keeping an eye on the bold move made by El Salvador. What they may end up seeing is bitcoin creating new jobs in El Salvador, attracting entrepreneurs and businesses, boosting GDP, protecting them against hyperinflation and more.

This may lead them to adopt bitcoin too since a lot of these countries are suffering from high levels of inflation. They’re also under the tight grip of the U.S. Dollar system without any participation into how the dollar is produced and managed.

Bitcoin is already popular with the people, so if governments want to become popular, they too will have to embrace bitcoin. El Salvador is just the first domino to go down. Expect more to come. 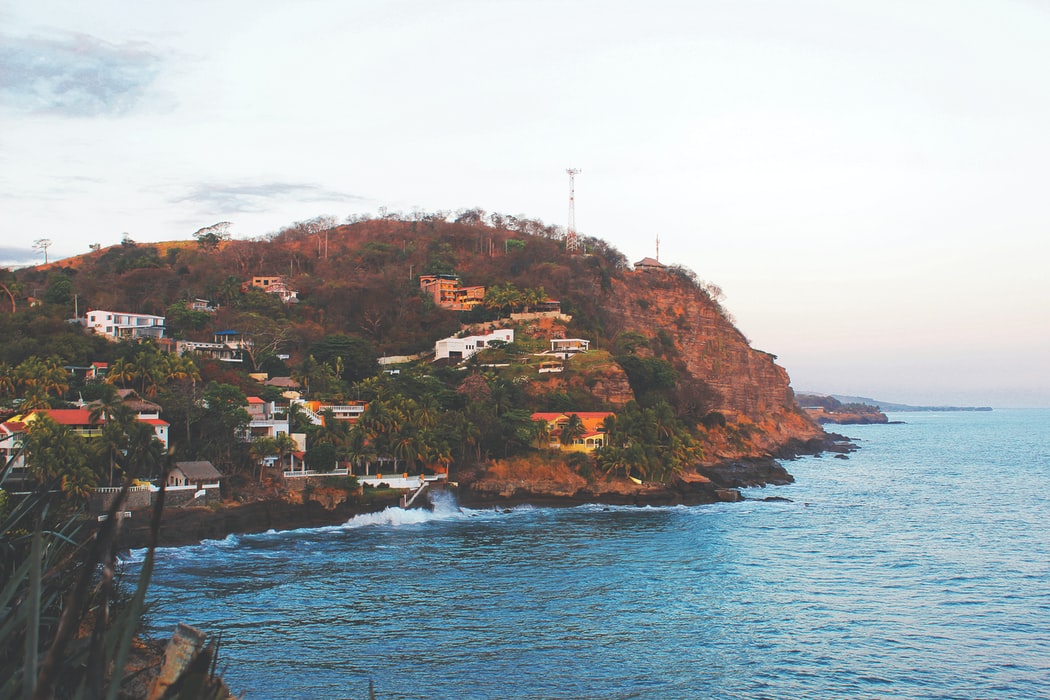 June 9, 2021 will forever be remembered as the day a President of a country decided to fully embrace bitcoin. What recently happened in El Salvador, with the recognition of bitcoin as legal tender, shows us that things can go much faster than most people imagine. Even to bitcoiners.

There is no turning back. We have reached a major milestone in the global adoption of bitcoin. Bitcoin adoption will only accelerate drastically over the years to come. Don’t let mainstream media sway you away. The best days are yet to come.