Bitcoin futures traders are betting that the price action of the world’s most valuable cryptocurrency is about to turn bullish in the short to medium term. At the time of this writing, the price is hovering around $9,500 USD after a price correction that saw Bitcoin’s value dropped from $11,000 all the way down to $8,900 over the last couple of weeks.

After dropping down near $3,100 USD in the middle of March thanks to broader investing market concerns surrounding the coronavirus pandemic and the state of the global economy, investors sticking to their guns have now tripled their money since.

A recent report suggests that Binance.com’s futures operation, called Binance Futures, is now the top futures trading platform by volume in the industry. Why is that significant? The answer lies in the fact that more than 50% of traders on the exchange were betting on the price of Bitcoin to increase according to a tweet posted by the website on May 25. In addition to being long on Bitcoin, nine other altcoins are holding long positions on futures contracts at a greater than 50% clip including:

Numbers certainly don’t lie and right now they definitely suggest an overall bullish sentiment within the broader crypto market. What’s just as interesting is the reasoning behind it.

Binance Research published a report at the end of this year’s first fiscal quarter stating that there is a correlation between Bitcoin and the American equities market. The price of Bitcoin was down 10% in that first quarter. The good news however is that it still outperformed the S&P 500 over that same time period by 9%. Saving 9% is a significant margin during times of crisis.

That’s especially true considering the S&P 500 is a measure of the top 500 wealthiest companies in America and the value of that index is worth between $25 trillion and $30 trillion at any given time. It’s widely seen as the benchmark for whether or not a given security or investment is outperforming the market. That said it may not be the best way to hedge against the broader market. 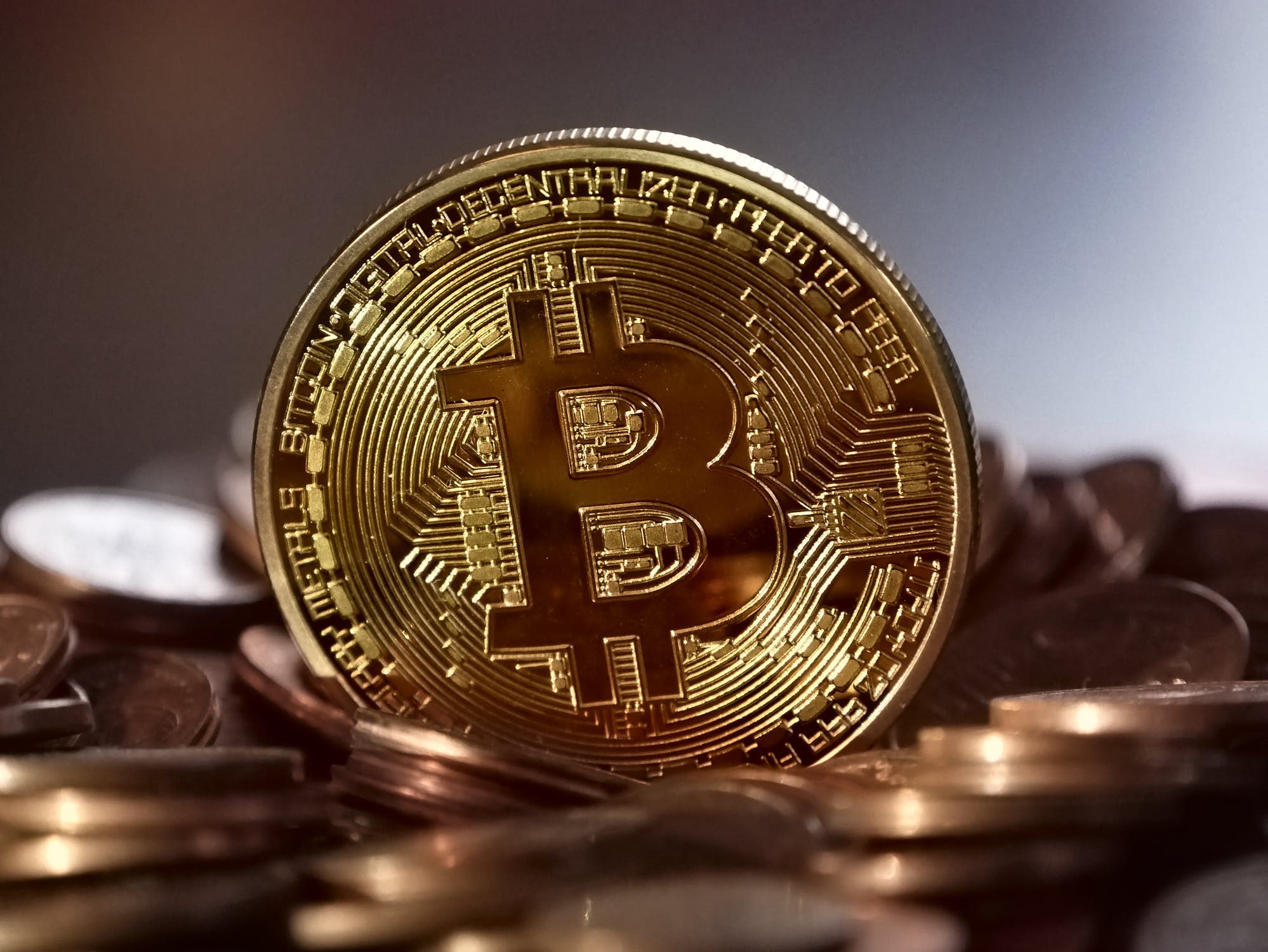 Is Bitcoin a Good Hedge or Not?

While the above statistics provide some insight as to how well Bitcoin fares against other securities, the fact is gold and treasuries rose by 8% and 23% respectively over the same time. This means that at least for the time being, Bitcoin may not be a good hedge against securities. There is however a silver lining. The long term outlook should be much better. The Binance Research report states that the current correlation between Bitcoin and equities won’t last in the long run.

Dan Morehead, CEO of Pantera Capital, agrees with that assessment. He’s told his investors that throughout the course of Bitcoin’s history, every time the digital currency displayed a positive correlation with the stock market, the trend only lasted for a few months at a time.

How Other Digital Assets Compare

During the first fiscal quarter, only two major altcoin projects displayed a significantly negative correlation against equities markets in comparison to Bitcoin. Those include Chainlink and Tezos. That’s only because both projects announced significant advances in the development of their networks which caused investors to pump up the prices amid the good news. Whether or not both projects will continue to buck the trend in the long run remains to be seen as always.

CoinMarketCap.com’s CMC 200 Index follows the price average of the world’s top 200 cryptocurrencies. The market capitalizations of those currencies increased in value by around 30% in January, followed by a small decrease in February and a gigantic 46% drop in March. What happens in the second quarter is anybody’s guess, but of current long positions on futures contracts are any indication, 2020’s crypto spring just may turn out to be quite prosperous.

If you’re looking to buy bitcoin in Canada, you can read more here and sign up here.