Bitcoin Is Legal Tender in El Salvador as of September 7; What It Means for Crypto Investors

In early June, the President of El Salvador Nayib Bukele spoke at a cryptocurrency conference in Wynwood, Florida called Bitcoin 2021. He announced that his country would be the first ever to call bitcoin legal tender and allow businesses to take it as payment.

Bukele’s announcement took the crypto world by storm as we now have taken yet another major step forward in the adoption of cryptocurrencies.

What does greater adoption of cryptocurrencies mean for investors? The answer is simple. In general, it means more people will use cryptocurrencies, therefore they will become more valuable. In the case of bitcoin, it means there will be fewer and fewer of the 21 million coins that will ever be in circulation available to the average person.

But just because bitcoin will become legal tender in El Salvador as of September 7, 2021 it doesn’t mean that everything will be all sunshine and rainbows for Bitcoin and other cryptocurrencies along the way. There will be technological challenges, political challenges, and education challenges in developing nations all around the world about how to accept, store, and secure their cryptocurrency.

Not to mention any potential fallout related to governments who don’t necessarily have the best interests of their citizens in mind.

Just like we always do with our Netcoins Progressive investor posts, let’s dig deeper into what El Salvador’s plans around bitcoin mean for the country, bitcoin, and you, the cryptocurrency investor. 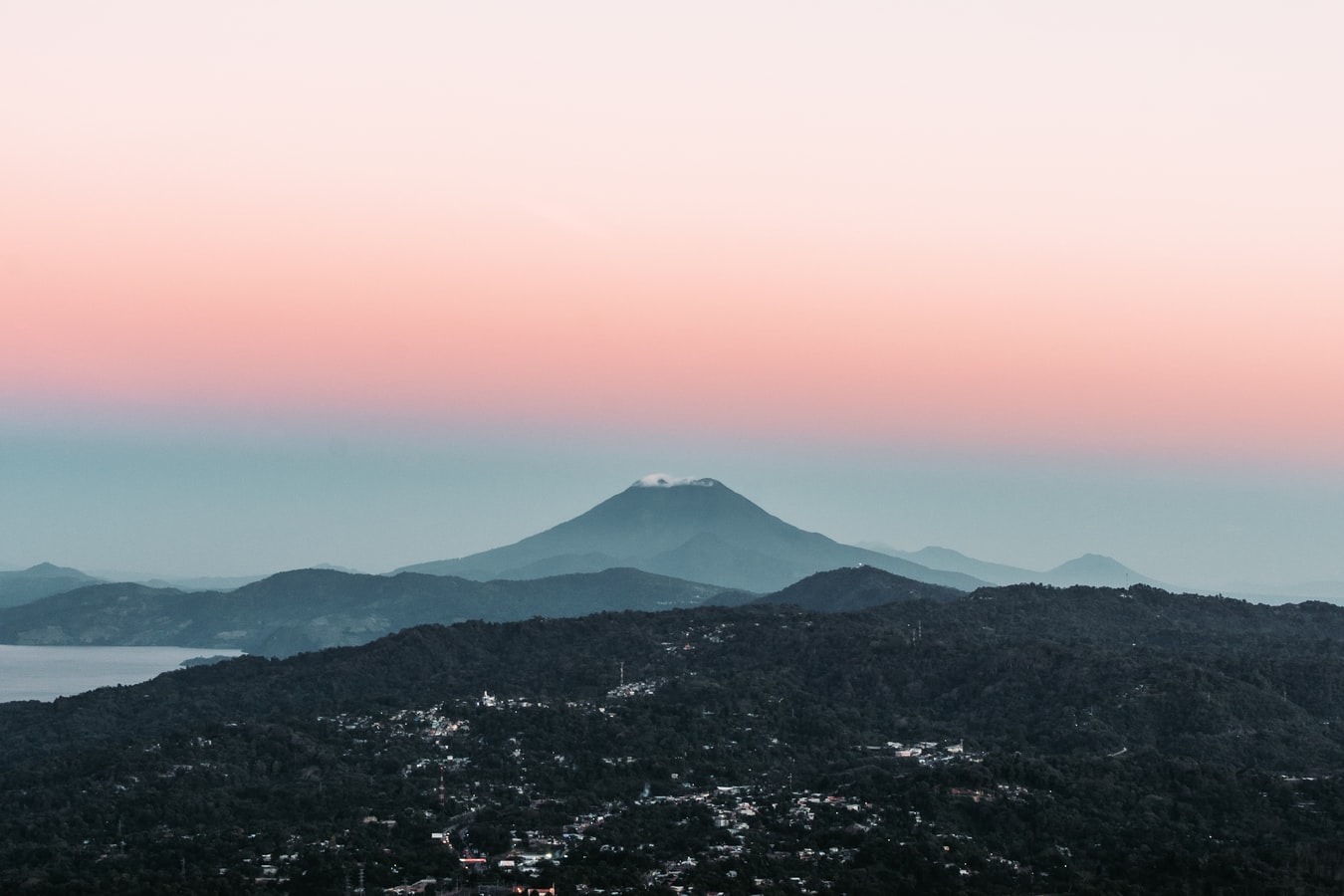 More on Bitcoin Becoming a Legal Currency in El Salvador

Let’s look at a little bit of the back story behind El Salvador’s decision, and how the real-world application of the law and day-to-day crypto use will look in the country.

El Salvador Is Hoping Bitcoin Will Do What Dollarization Did Not

Yes, El Salvador indeed begins accepting bitcoin as a legal form of currency in a matter of days, but it doesn’t mean that the country is abolishing fiat currency altogether. The country began using the American dollar 20 years ago in the hopes of stabilizing the economy. It didn’t work. What happened is that the country accrued a high amount of public debt.

The issue with dollarization is that the American exchange rate versus El Salvador’s colon saw citizens lose a significant amount of purchasing power every time they would convert money. With bitcoin, the country gets another chance to help its economy and benefit from a first mover advantage over other developing nations that aren’t using cryptocurrency on a mass scale yet.

As of September 7, bitcoin can be used for any transaction and any business can accept it as payment. The catch is that businesses that don’t have the technology to do so might be left high and dry for quite a while. The country will still accept the American dollar and nobody will be forced to use bitcoin if they don’t want to as President Bukele believes it’s important to give citizens choices.

Although the American dollar will be used for accounting purposes going forward, exchange rates in the country will be expressed against the value of Bitcoin. 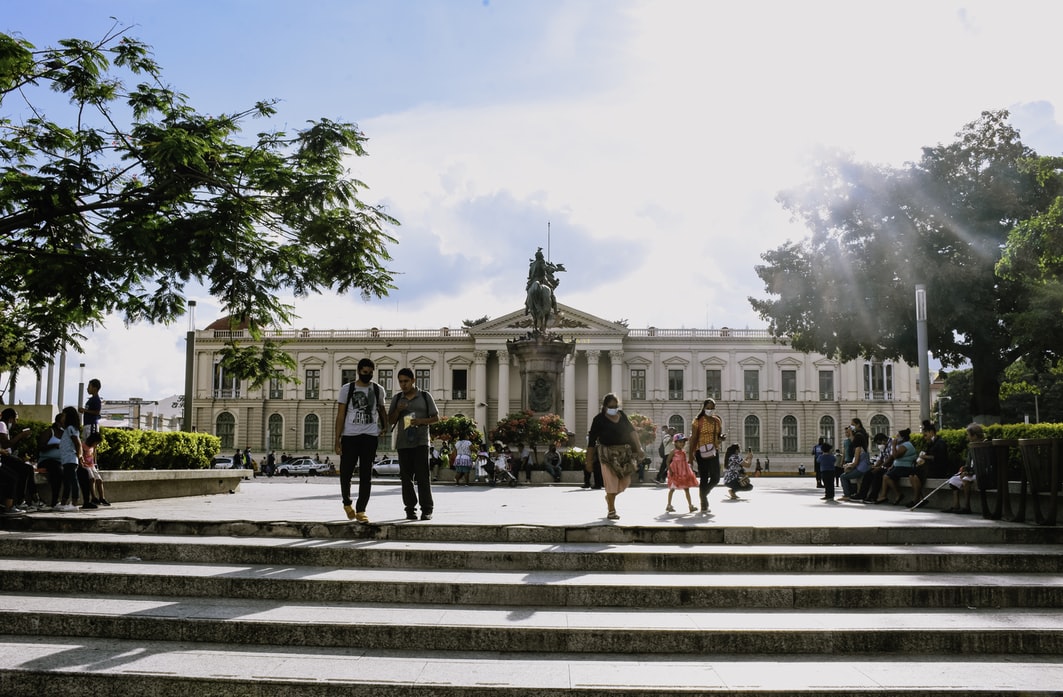 The Challenges Ahead of Adoption

One obvious challenge concerning having businesses in El Salvador accept Bitcoin is that many businesses may not have the technology to accept it, and many business owners won’t understand bitcoin, blockchain technology, or how to send and receive payments. The fallout from incorrectly carrying out transactions might produce very real consequences for business owners who don’t know what they’re doing.

The Economic Ministry in the country estimates that 70% of citizens don’t have access to traditional financial services, which means they may not have a deep enough understanding of money to capitalize on the price appreciation of bitcoin. The country’s economy will no doubt benefit in the long run, but citizens may not understand volatility or the concept of buying and holding and other simple investing concepts that people like you and I take for granted.

El Salvador’s conservative party doesn’t necessarily support the idea of bitcoin becoming legal in the country. Just like any other democracy, the opposition has its view of the policies going into place. One politician says that using cryptocurrency as legal tender is inconvenient and unnecessary.

The International Monetary Fund doesn’t like it either. Although bitcoin is proving itself to be a fantastic decentralized and secure peer-to-peer network, rolling it out on a large scale might have unintended consequences, and most of the IMF believes that not all of those consequences have been adequately thought through.

The Environmental Implications of Mining Bitcoin for an Entire Country

We have a previous Progressive Investor post about the environmental impact of Bitcoin mining. That post counter-argues about how bad mining is for the environment, and another report from The Bitcoin Council suggests that the majority of mining is environmentally sustainable.

El Salvador hopes to use energy from volcanoes to mine bitcoin, but nobody knows how that will impact the environment directly or whether that will be feasible as a way to scale mining.

Here in Canada and the rest of Western society, we take a deeper understanding of cryptocurrency and bitcoin for granted. In developing nations, there are still learning curves to get around. Yes, El Salvador’s government is trying to address that learning curve with government education programs for business owners who want to accept bitcoin, but the challenge goes far beyond that.

44% of people surveyed by Universidad Francisco Gavidia, a well-respected educational institution in the country, said that they think the adoption of Bitcoin by the Latin American nation will actually be worse for the economy.

It’s fair for people to be concerned because big decisions related to mass adoption usually get made by corporations and governments when times are good. But what happens if there is a huge crash and an entire economy is depending on stability?

It’s fair to say that many developing countries don’t have stability within their fiat currency anyway, but that doesn’t mean that Salvadorans will want to get off of one roller coaster just to get on to another one.

The flipside of that is that Salvadorans have seen banks close up shop overnight and they’ve had farmland taken away from them in the past, so perhaps betting on bitcoin is likely the alternative that will spark the economy.

Either way, nobody knows what the future holds at the end of the day. 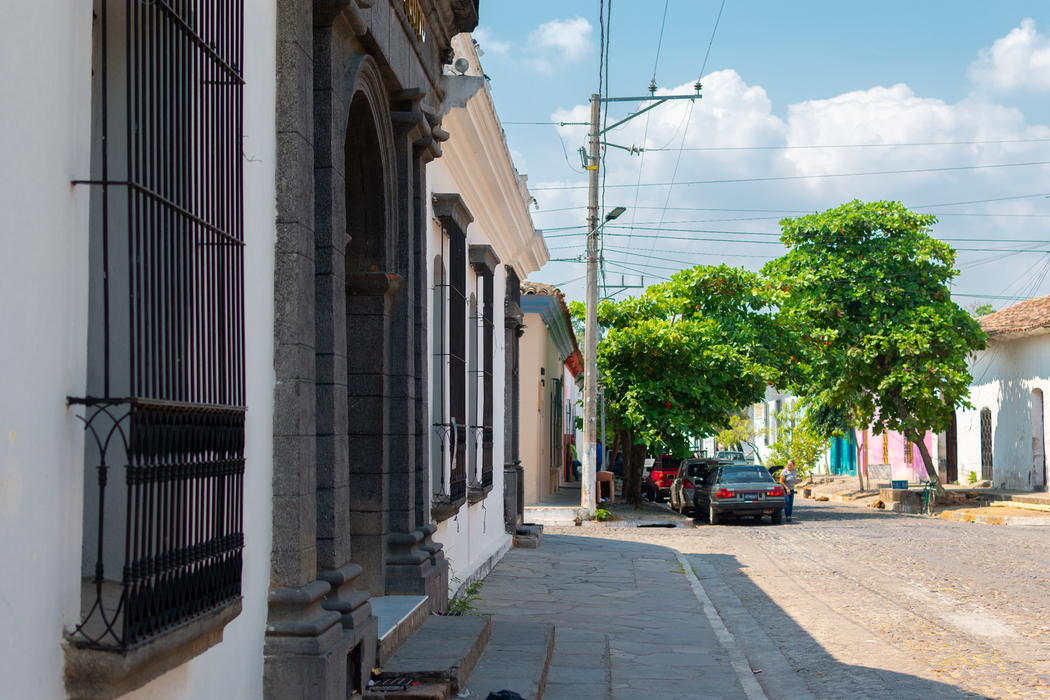 The Future of Countries Adopting Cryptocurrency

El Salvador may be the first country to consider bitcoin legal tender, but it most certainly won’t be the last. Paraguay is considering making the same move and many Latin American and developing nations will use El Salvador’s success as a measure of whether or not to institute similar laws for their nations.

There’s a saying when it comes to the adoption of new technology. The first one through the door gets shot.

El Salvador may have to take a bullet to prove that bitcoin can be used as payment on a national scale, but if and when they do, they may open the floodgates for many other countries to do the same thing and try to reap the benefits of being an early adopter.

At the very least, we will most certainly see more countries add cryptocurrencies to their cash reserves even if they don’t adopt them as legal forms of currency.

Ukraine owns over 46,000 bitcoin and Bulgaria owns more than 213,000. Together that means the two nations own more than 1.2% of all the 21 million bitcoins that will ever enter circulation. At the time of this writing, that amount is worth nearly $16 billion Canadian. More countries will no doubt follow suit in the near and distant future, even if they decide not to make it part of day-to-day life.

You don’t have to be the president of a country to benefit from the price appreciation or adoption of Bitcoin and other cryptocurrencies like Ethereum and Litecoin. To get in on the next wave of adoption, all you need to do is sign up for a free Netcoins account.

Netcoins doesn’t charge you any deposit fees to get your hands on crypto, and you don’t have to have crypto to start with to get involved. You can send Canadian dollars to your Netcoins account using e-transfers.

Netcoins is one of the most trusted cryptocurrency exchanges in Canada for a reason. We operate out of Vancouver and our company was founded by some of the earliest crypto adopters in the country who understood before most of us that crypto was, is, and is going to be a big part of the future. Even before El Salvador saw it coming.