As more people come to the realisation that Bitcoin is a legitimate store of value, the price continues to grow. However, this unprecedented year keeps raising a familiar question: Bitcoin or Gold? 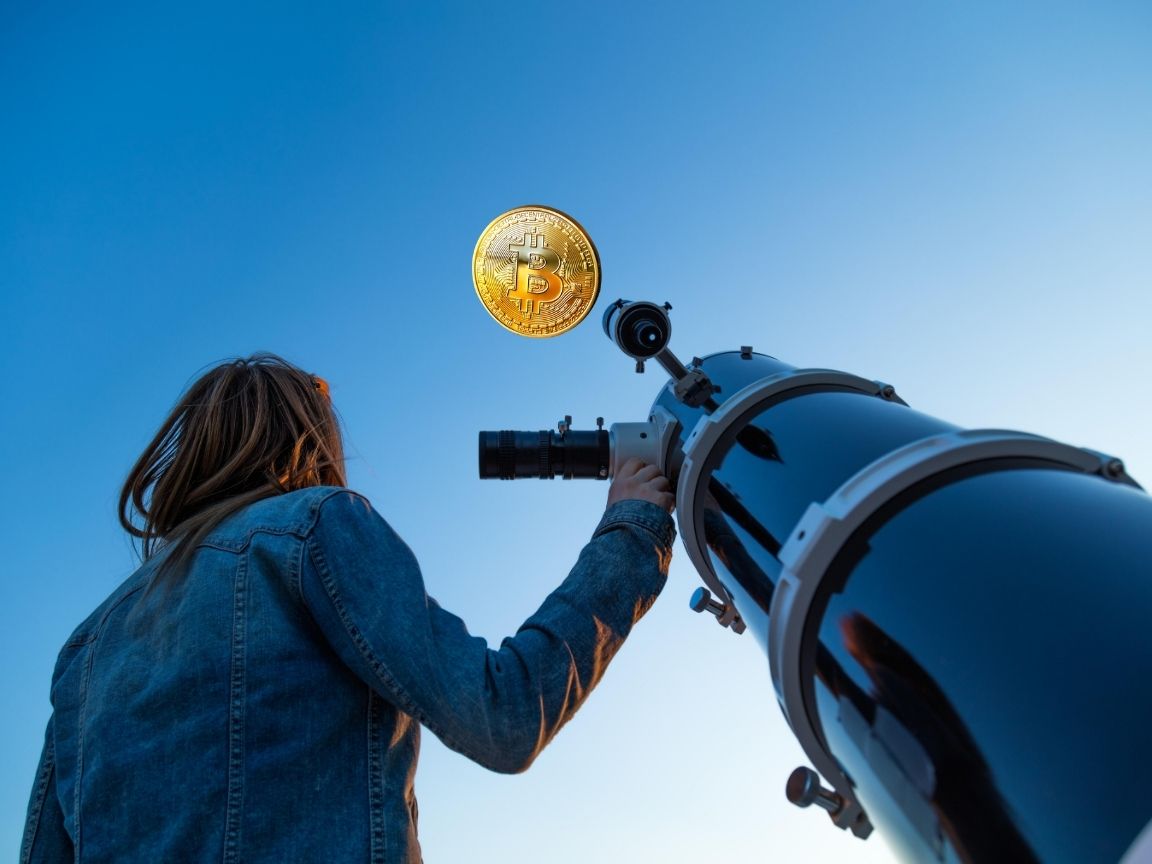 Gold is trying to find firm footing and sustain its $2,000 per ounce price level following a correction (triggered when the asset hit an all-time high of 2074.88 this month). While both alternative assets are skyrocketing as the dollar continues to dip, investors and would-be experts can’t seem to agree where people should put their money.

Why the debate? Well, in times of economic uncertainty, investors foresee a dip in the price of fiat currencies and throw their money into safe haven assets to protect their wealth. This is partly why Bitcoin was created in the first place – to protect the value of people’s money so that it couldn’t be devalued by governmental inflation.

Gold was always looked at as a safe haven asset, but Bitcoin is quickly taking up the mantle of “digital gold,” which is why the two are now constantly compared.

In a broad sense, JP Morgan has reported that younger investors generally put their faith in Bitcoin, while the older generations favour gold.

The Winklevoss Twins, huge Bitcoin proponents, have stated that the price of gold isn’t fixed due to the amount of it floating out in space. In their opinion, there’s a financial incentive for Elon Musk’s SpaceX to use their technology in mining billions of dollars’ worth of gold from asteroids, therefore devaluing its worth. 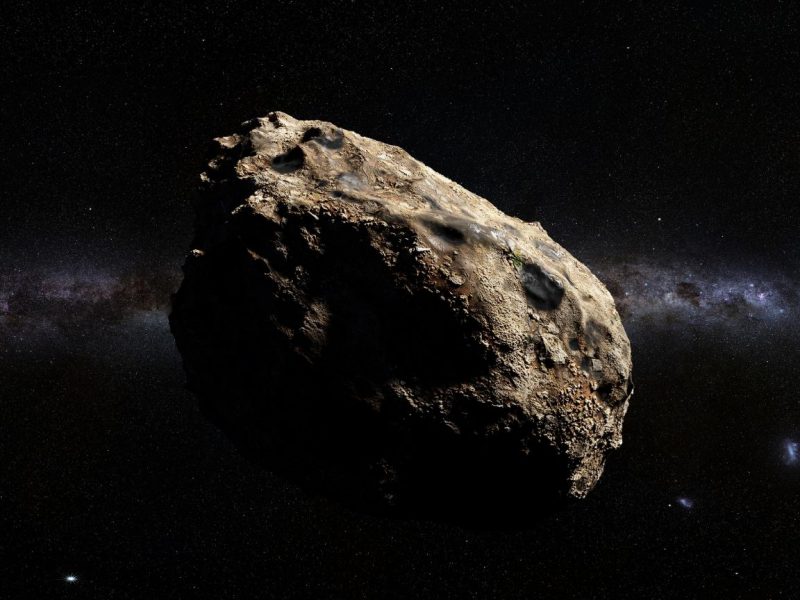 Mike Novogratz and Dave Portnoy have also come down on the side of Bitcoin. As Bloomberg states, the two investors differ in investment background, experience and viewpoint, but agree: buy Bitcoin. Novogratz considers Bitcoin “harder to buy” than gold, putting his money where his mouth is with 25% of his personal wealth tied up in the asset. Portnoy was apparently swayed by the Winklevoss’ comments on the future of gold vs bitcoin.

The Assets Are Now Linked

While many debate over one or the other, investors are now saying gold’s success will indirectly boost the price of Bitcoin, possibly to $50,000. This comes after Warren Buffet made a huge move to pull money out of banking and put it into a gold firm (not the asset itself).

Buffet’s firm, Berkshire Hathaway, sold a huge portion of its shares in JPMorgan Chase, Wells Fargo and PNG. Buffet purchased a single stock in Barrick Gold, a Canadian mining company. This move out of banking and into gold suggests a lack of faith in banks as a long-term investment. Avid Bitcoiner Max Keiser claims that such a titan moving into gold will correlate to a similar move into Bitcoin, buoying the price to $50,000. While this seems a little on the optimistic side, it worth considering.

As we reported recently, more and more big players are entering the crypto space, and buying Bitcoin. This is a sure sign of continued legitimacy and adoption of the digital asset as a store of value – a camp we’ve been keeping warm for quite a while.

For more blogs on all things Bitcoin, you can read more here. If you’re looking to buy Bitcoin in Canada, find out how here.