Tahini’s Restaurants is an Ontario-based group of Middle Eastern eateries. They claim to be the world’s best Middle Eastern food chain. They’ve also raised some concerns when announcing on Twitter that they converted their entire cash reserve to Bitcoin.

During the financial crash of March 2020, Tahini’s struggled along with everyone else. While the market was plummeting, restauranteurs were feeling the additional hit of being forced to close entirely until the crisis was resolved. As time moved on and restrictions were eased, they also struggled to get their staff to come back to work due to CERB.

“The government assistance programs in Canada made it very hard for us to bring back our partners (employees) as they were making more money staying at home and not working. All of a sudden we went from an economic crisis to everyone having a lot of money, including us. Our Cash reserves swelled and business was booming again.”

But it was apparent to us that cash didn’t have the same appeal. That eventually with all the excess cash circulating the economy that cash would be worth less.”

With all the additional cash being pumped to keep the economy afloat, inflation is looming. As a Canadian investor, the Tahini’s restaurant owner understood this reality, and decided to buy Bitcoin. In their view, this will protect the value of their money in the long term.

““I view Bitcoin as a true free savings technology that stores wealth across time and space. And it [became] apparent to me that there is a game of musical chairs being played right now and the music will stop and some people will get left out…”

“As a company, [we] decided to store all of our excess cash reserves into Bitcoin as it offers a much better alternative to saving cash. We will continue to do that over the coming years and maybe forever if we don’t have a need for the fiat.” 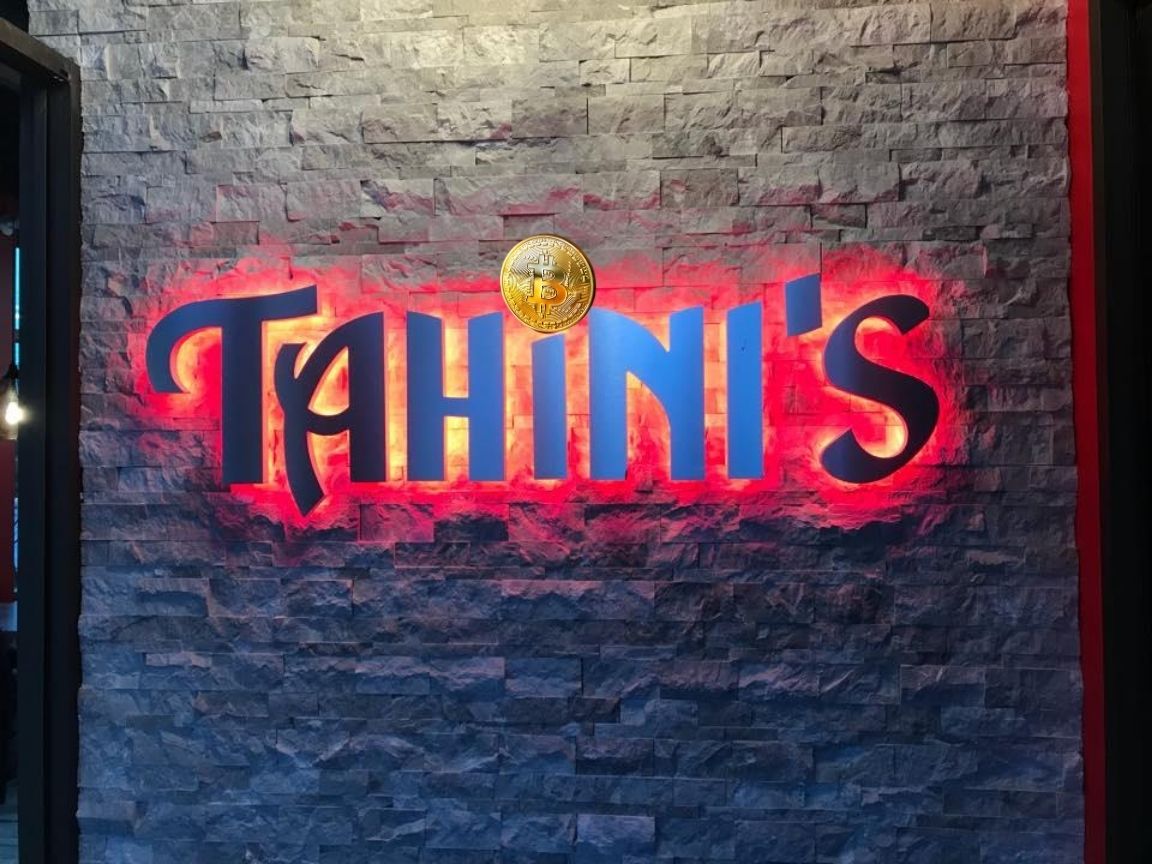 Is This A Wise Move?

It depends. While we believe decentralised digital currency is the future and Bitcoin is the flagship of this movement, that flagship is still sailing on choppy seas. Cryptocurrencies are volatile. They have huge potential, but they can also falter as they are still in their early days. Should a Canadian restaurant back their business against Bitcoin? Depends on their level of risk comfort.

The first piece of advice for beginners in this space is always: don’t trade more than you can afford to lose. Having a diverse portfolio is important. Mike Novogratz, for example, has 25% of his (substantial) wealth tied up in Bitcoin – or so he claims – but he recommends people invest 1-2% of their salary in the cryptocurrency. Mike Belshe, CEO of Palo Alto-based BitGo, recently recommended investors allocate 3% of their portfolio to Bitcoin. This was in the wake of MicroStrategy’s unprecedented move into the cryptocurrency space.

What is clear is more and more people are waking up to Bitcoin as a legitimate investment. Just this month, we have reported on companies MicroStrategy, Paypal and Mastercard making moves into the crypto world, as did influencers Bill Burr, Dave Portnoy, Joe Rogan and even Canadian weatherman Frankie MacDonald.

The number of Bitcoin ATMs worldwide is also rapidly increasing. This swell in availability, awareness and adoption could mean the financial landscape shifts towards digital assets a lot faster than initially predicted. Many, like Tahini’s Restaurants, want to get onboard before the ship sets sail.

As another store of value, gold is also currently debated against Bitcoin, with people asking which is the more reliable asset to hedge against inflation. We went into detail in our last post here. If you want to read more about buying Bitcoin in Canada, we’ve done a deeper dive on the topic here (and includes a step-by-step guide into getting started).