Crypto and Canadian Politics Are On A Collision Course In 2022; What A Crypto-Friendly Canadian Government Might Mean for Investors

Monetary policy and politics have been intertwined since the creation of the first nation-states a long time ago. We are entering a time where fiscal policy is beginning to include the cryptocurrency space, and it seems it has accelerated over the last year or two.

Governments can no longer view cryptocurrency as fringe technology used only by criminals, anarchists and free-thinking radicals because for the last two years, the world has been gripped by the COVID-19 pandemic; which has led to many governments printing more money to keep economies afloat.

The consequential inflation leaves many looking to Bitcoin and other cryptocurrencies to hedge against inflation and safeguard their savings, whereas politicians may begin to look at crypto for political advantages in post-pandemic elections.

Politics can no longer ignore the potential crypto has to change the world and society. This week’s Netcoins Progressive Investor will explore the growing politicization of cryptocurrency.

Cryptocurrency continues to make headlines in the Canadian media.

The “Freedom Convoy” that made headlines worldwide turned to Bitcoin as a means to fundraise after $7 million in fiat donations raised were frozen and barred from being distributed.

What would any monetary freedom fighter do when fiat is seized? Turn to Bitcoin and other cryptocurrencies. Organizers of the protest convoy turned to soliciting crypto donations from Canada and beyond to help pay for expenses incurred by the protestors. However, some of the raised bitcoin are now in the hands of authorities.

Crypto crowdfunding now has the attention of Pierre Poilievre, Member of Parliament from Ottawa, ON, and a member of the National Conservative Party of Canada. Poilievre’s fiscally and socially conservative party is in stark opposition to the current Liberal Government led by Prime Minister Justin Trudeau, to whom the truckers’ protest convoy was directed at.

Poilievre is embarking on a national campaign to be elected as the Leader of the Conservative Party. If elected, this would put his name on the ticket for Prime Minister in the next Federal Election. But what does this have to do with crypto?

On March 28th, Poilievre called upon Bitcoiners to join his quest to develop a financial system that is free of inflation, government control and freedom. It is important to mention last fall, Poilievre disclosed his cryptocurrency holdings to the Federal Ethics Commissioner.

What will this mean for crypto and politics in Canada? It is too early to tell. Poilievre must first win the candidacy on September 10th in his own party. 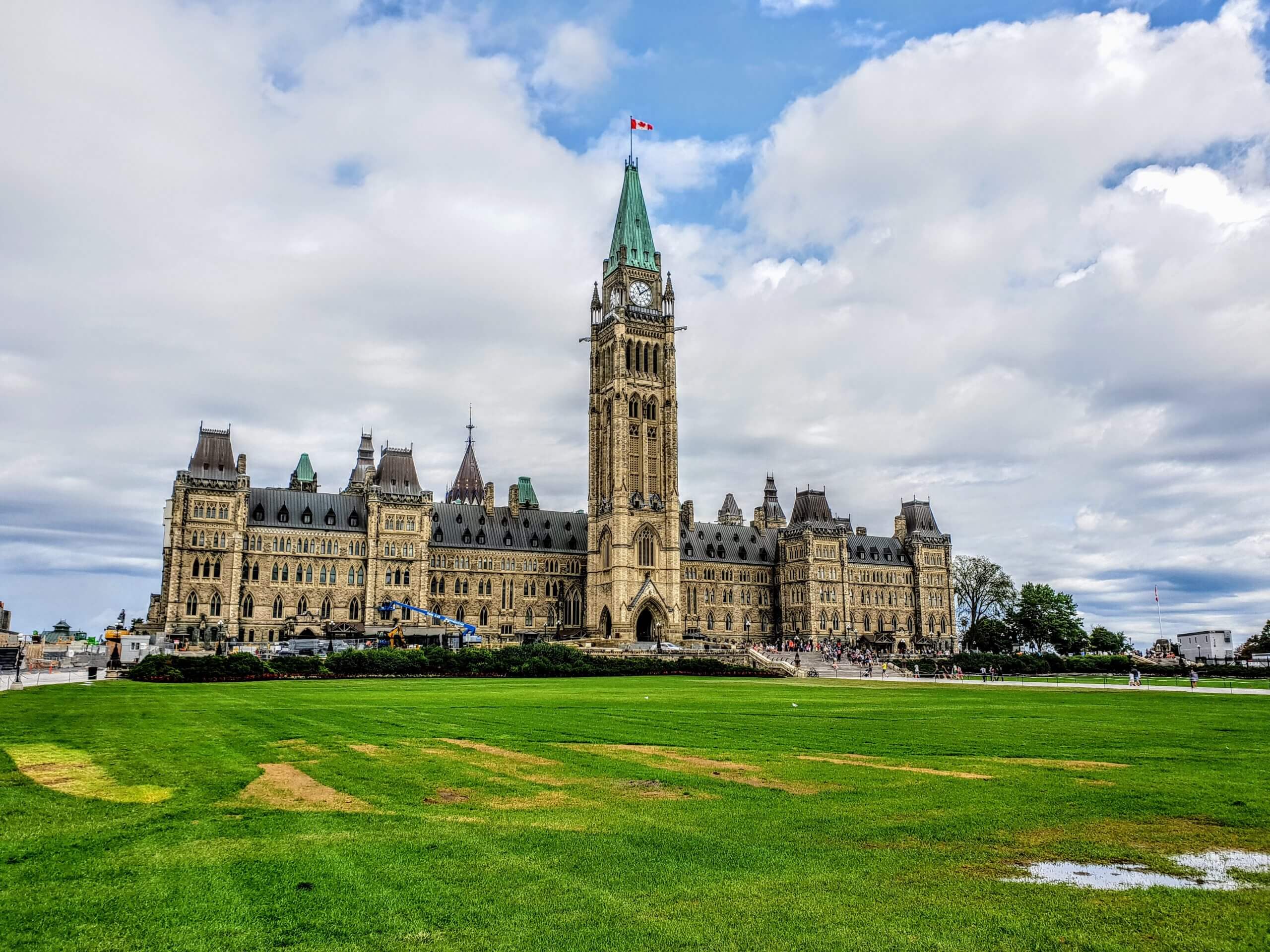 Cryptocurrency and The U.S. Midterm Elections

It seems as if U.S. President Joe Biden was elected just yesterday, yet talks about the midterm elections have already begun. Realistically, talks start as soon as the Presidential election is over. Many political strategists and pundits look to the midterm elections as a barometer of the current approval of the American people of their elected president.

The midterm elections are already gearing up to be one full of important issues. Cryptocurrency is not new to the American political landscape. Brian Solstin, a Democratic Senate Primary Candidate from Washington State, is running on a platform that would see zero taxes on cryptocurrency transactions. Solstin, like Poilievre, wants to make Bitcoin legal tender with no tax as an incentive.

What makes cryptocurrency an interesting mid-term election issue is the growing number of current political leaders and candidates who have taken stances on crypto on both sides of the coin. 2021 saw the largest sum of money printed in U.S. history, leading to historic inflation that makes day-to-day living challenging for everyday people.

The appeal of cryptocurrency in the American consciousness is further validated by the Biden Administration’s recent executive order to regulate cryptocurrencies. The order is not limited to Bitcoin but includes all facets of the industry, including DeFi, stablecoins and NFTs. Most people think of Bitcoin as synonymous with cryptocurrency, yet the tools mentioned above are all made possible by Ethereum.

The two biggest economies in North America are about to embark on elections where cryptocurrencies are front and centre. How can candidates win over the favour of crypto enthusiasts?  We can expect to see candidates get some help from the industry itself.

Lobbyists are sometimes known to be the political influences in the background that the mainstream never sees or hears about when making policy decisions and even electing candidates and officials. As the crypto industry grows and its market capitalization begins to surpass those of nation-states, funds to spend come.

Political Action Committees (PACs) are private, non-governmental political tools. A PAC aims to raise funds to provide reports and media campaigns to support candidates and to sway legislation and elections in their respective industry’s favour. Sometimes these entities can become extremely large and influential and then referred to as super PACs.

On January 28th, 2022, crypto leaders announced the launch of the very first crypto PAC, named GMI. The purpose of GMI is pretty straightforward – support congressional candidates in the 2022 midterm elections who will provide consumers and innovators with the opportunity to build with next-generation technology.

The PAC plans to spend another $25 million during the 2022 cycle. This spending is not new, as it is reported that crypto exchanges spent well over $1 million in lobbying during 2021.

Investors can take solace knowing that crypto adoption is moving along as more funds and regulated activities get into the game. As more funds are used to lobby governments and the relative success of the trucker convoys crypto crowdfunding, it only makes sense that crypto fundraising will be a force in elections to come. 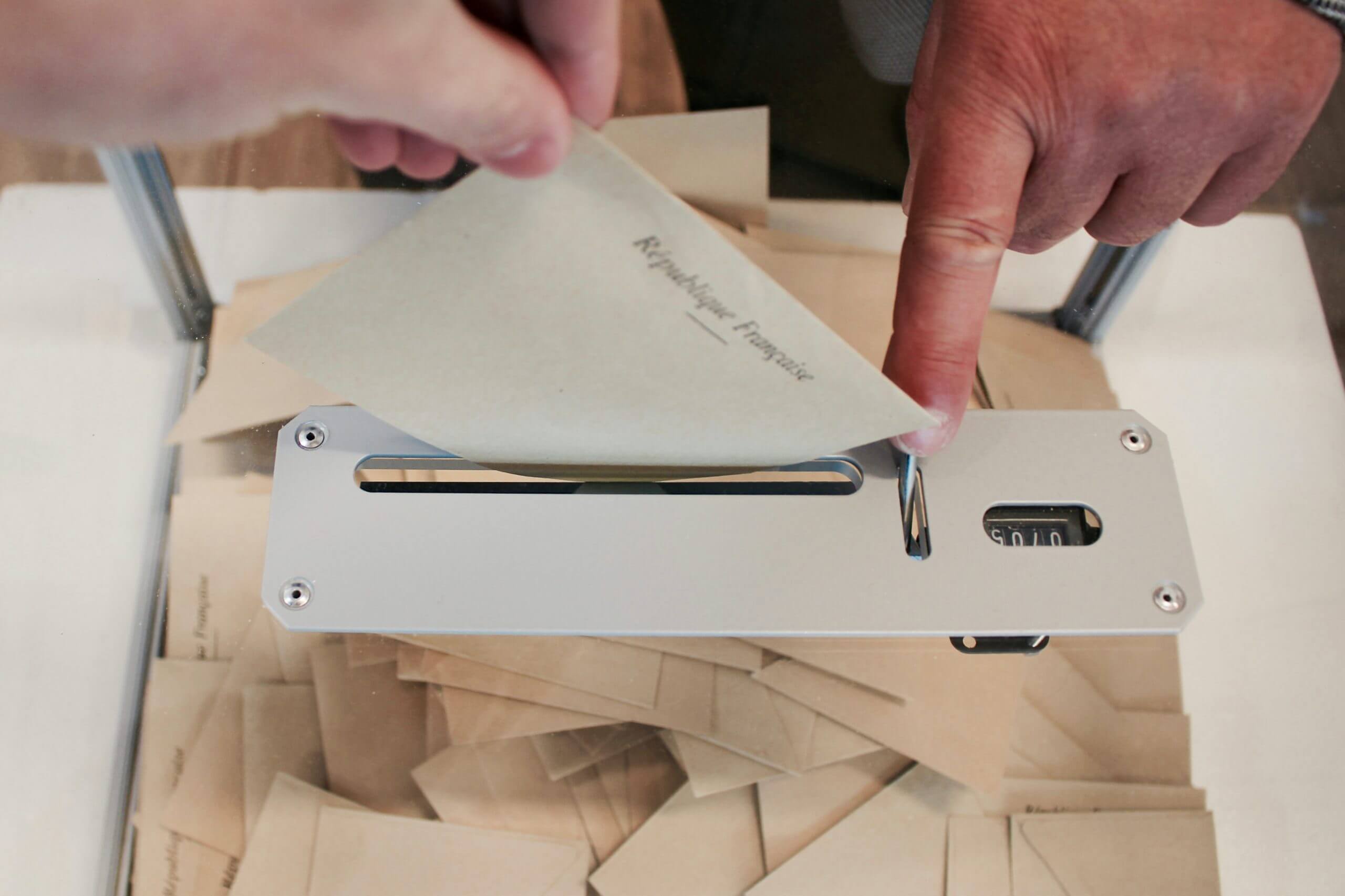 Whether maleficent or well-intentioned, PACs support a political view or party. The intended purpose is to benefit a particular industry. In a world that has seen economies shrink and jobs disappear, crypto offers new opportunities.

One of the best ways to garner support is via political donations. In rare bipartisanship, both sides of the political aisle in the U.S. are pushing for more ways to raise campaign funds via cryptocurrency donations. Some politicians have already accepted crypto donations; however, significant funding platforms have yet to offer crypto.

With the creation of GMI, it will be interesting to see which candidates receive crypto donations and of which kind as the industry grows. Candidates may be able to reach supporters of specific cryptocurrencies over others depending on their world views.

Currently, there is a lot of action on the crypto front within the democratic primaries, as the party is a little more left-leaning. There may be more support from districts in Silicon Valley, and some candidates may be seeing the impact cryptocurrency can have on more impoverished districts.

Crypto is incredibly innovative and fast-moving. Who knows what the future of political fundraising will look like post-2022. One day, there may be a candidate who is a staunch supporter of Litecoin and receives the backing of the Litecoin community.

Whatever happens in the next couple of years as the world resets from a two-year global pandemic it may shape the rest of the decade and the century. Crypto investors can see the wave of adoption growing like a tsunami as governments begin to embrace cryptocurrencies.

The newfound adoration of crypto should be of no surprise as all economies must look to innovations and funding mechanisms in a world forced to become more digitized. In the 1990s, the internet changed the world unprecedentedly, and cryptocurrency is on the precipice to do the same.

Any decisions made for people are inherently political. As we have seen countries become secular, separating church and state, we will likely see more calls for a separation of monetary policy/control and the state. As crypto evolves by becoming increasingly more politicized, investors who may not be politically savvy can check out this Coindesk piece laying out the different political views and how they relate to crypto.

They say all it takes is for one domino to fall, and that first domino was El Salvador. Who would have imagined a small Central American nation would be the first to adopt Bitcoin as legal tender for the rest of the world to watch and follow.

It is important to remember that cryptocurrency does not discriminate or exclude wherever you sit on the political spectrum. Its inherent purpose is to include and provide prosperity to all who may seek it.

For those who are interested in buying crypto but have not done so already, you can sign up for your free Netcoins account. Investors can fund their accounts via e-transfers, bank wire, or depositing existing cryptocurrency.