Ethereum Founder Vitalik Buterin Says the Merge Is Coming in August: What It Means for Crypto Investors

It’s official! Ethereum founder Vitalik Buterin says The Merge is just months away. It’ll be here by August. Perhaps you don’t know what The Merge is? Or maybe you’ve heard of it, but don’t understand the significance of it?

Don’t worry, this post will explain it all. We’ll start by understanding the broader challenges facing most blockchain projects (including Ethereum), then dive deeper into The Merge and its significance as a milestone along the journey to building Ethereum 2.0.

Whenever you hear about a blockchain making an upgrade to make things better, always think about in the context of these three things:

Think about it this way. A blockchain like Solana offers users, like you and I, the ability to transact for fractions of pennies at warp speeds, but the Solana blockchain goes down on a regular basis. So much so that it doesn’t take much effort to find a tweet about the latest shut down.

In fact, there is an entire Twitter account dedicated to monitoring the shutdowns and the latest one appears to have taken place on June 1st.

Many crypto enthusiasts like to poke fun at this ongoing issue, yet Solana still maintains its place among the top cryptocurrencies in the world as it seems many users are willing to deal with shutdowns in exchange for cheaper fees and faster speeds.

Any project that masters speed and scalability must sacrifice decentralization and security to give you those speed-enhancing and cost-saving benefits. Consider that projects like Binance Smart Chain and XRP also offer faster speeds and cheaper fees than most blockchains, yet they are also backed by private companies who centralize and control more of the technology than most other projects.

On the other hand, truly decentralized blockchains, like Bitcoin and Ethereum, don’t shut down regularly and they are not backed by private companies, but they are also not the cheapest or fastest blockchains in the world. Remember The Impossible Triangle. There’s always a trade-off. 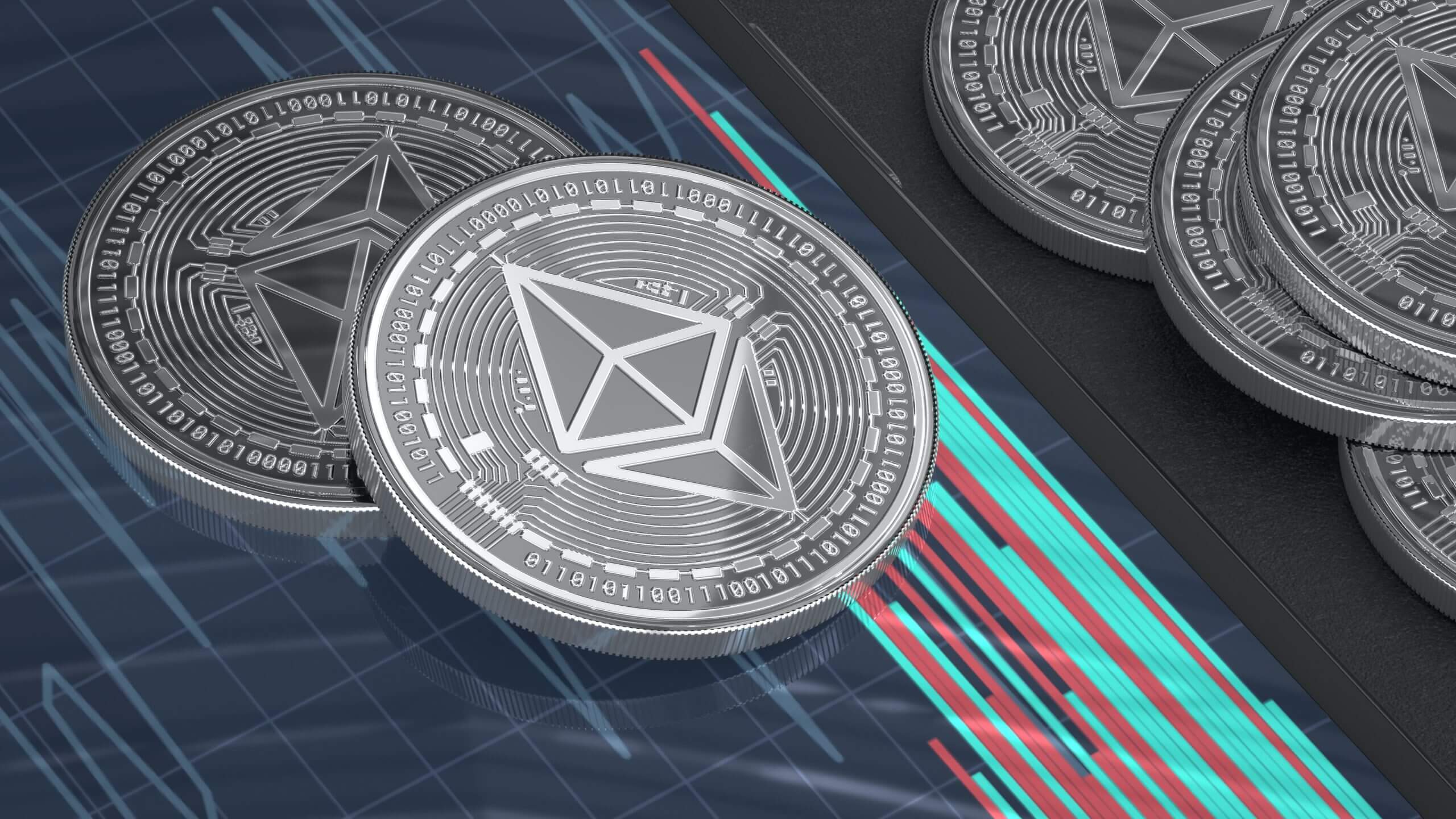 What Is The Merge?

The Merge is simply the term that refers to the process of getting Ethereum to become a blockchain that leverages a proof-of-stake consensus mechanism instead of its current proof-of-work model.

The thing is, it’s not that easy to change the consensus mechanism of a blockchain that already exists. It’s much easier to implement the consensus mechanism you want from the ground up. Given Ethereum is the second most valuable cryptocurrency in the world by market cap, it’s simply impractical to justify starting from scratch.

The Merge refers to the idea of a Beacon Chain merging with Ethereum’s existing mainnet. Ethereum 2.0 will feature a Beacon Chain that registers the final outcome of transactions while allowing users to transact on side chains. This is how Ethereum 2.0 will address scalability issues, increasing both the speed and the volume at which transactions occur (using sidechains is a very common approach to scalability that many blockchain 3.0 projects implement). It’s just another step on the path towards Ethereum 2.0.

Ethereum 2.0 promises not just a proof-of-stake approach to validating transactions, but also faster and cheaper transaction speeds than Ethereum has ever been able to accommodate before. Not to mention increased scalability that will hopefully act as a model for the entire blockchain world as cryptocurrencies continue to strive to compete with traditional payment networks like Visa, which can handle as many as 1,700 transactions per second. Contrast that to the current version of Ethereum, which can only process about 15 transactions per second.

How the Merge Is Currently Coming Along

Keep in mind that whenever a blockchain project floats around the idea of upgrading any part of its key infrastructure, everything has to happen in a testing environment first. Remember that blockchains are meant to be immutable, which means the transaction and data stored on them are not to be altered by anyone once transactions are validated as genuine.

It’s almost as if the blockchain world follows what you might hear in a woodworking class: “measure twice, cut once”. Except in this case it’s, “test multiple times, implement once”. 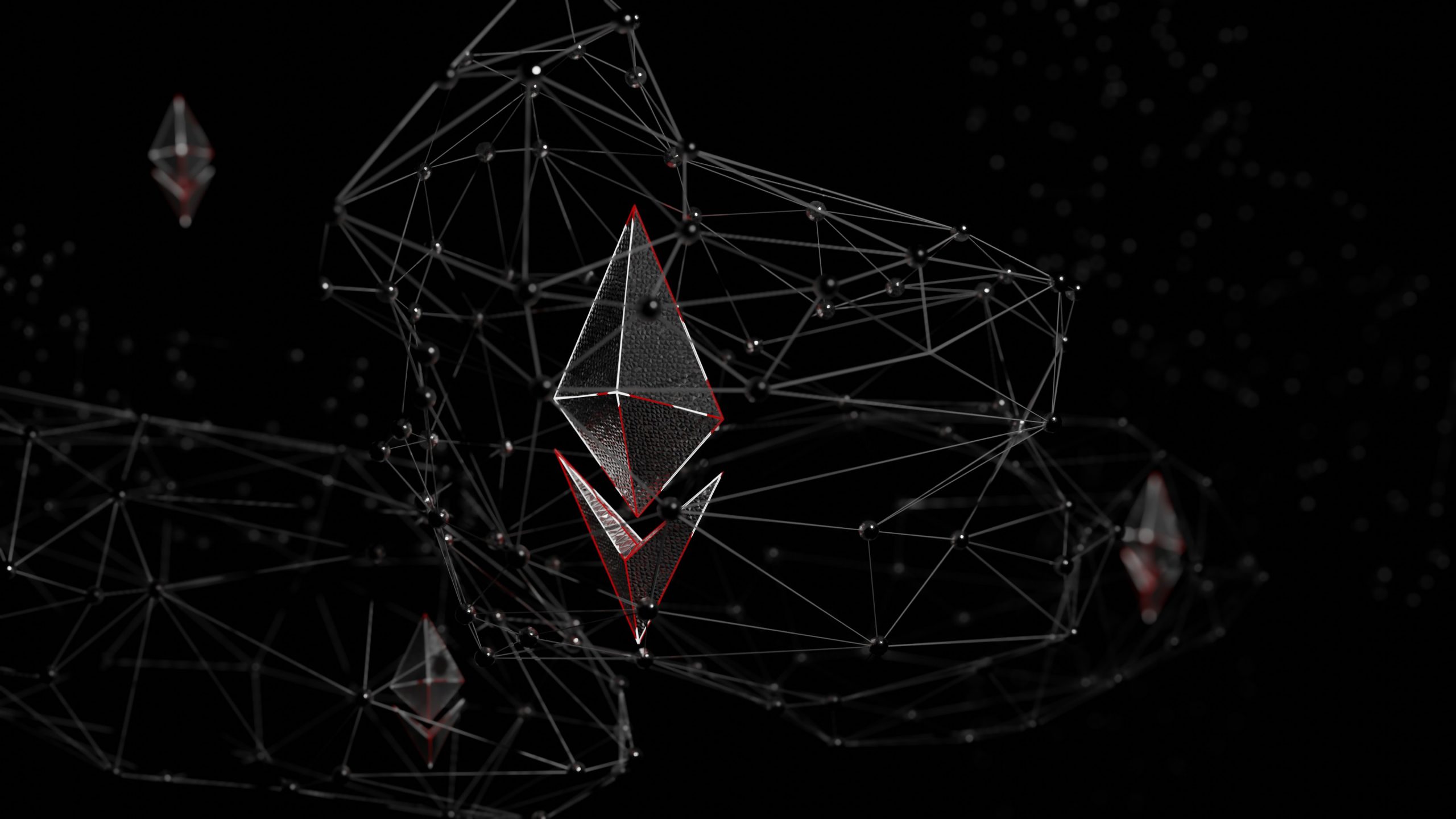 Keep in Mind That The Merge Is Just Another Step Towards Ethereum 2.0

The Merge means that those who used to profit as miners confirming transactions on the Ethereum blockchain will now be called validators. Instead of solving complex cryptographic puzzles to validate transactions and earn Ethereum tokens as a reward, validators will be randomly selected to solve transactions. Their chances of being selected increase if they are staking a significantly larger amount of Ethereum tokens in comparison to other validators.

The randomization process is included to ensure that Ethereum whales who might own thousands of Ethereum tokens aren’t controlling the entire future of the network.

The next step towards an Ethereum 2.0 environment is introducing the concept of sharding to the Ethereum blockchain.

A Little Bit More about Sharding

The word sharding is a term used in the broader computer science world. It refers to the idea of splitting a database into multiple datasets to make it easier to process information. Blockchains are effectively decentralized databases, so you can use the same sharding concept to break up the database into datasets and make it easier to process information.

Each dataset (taken from its larger database) is called a shard. There will be 64 shards existing as their own separate side chains on Ethereum. This will address Ethereum’s scalability issues because nodes on the network will only have to work with one shard.

What this whole process does is spread out the load of all the transactions occurring on the Ethereum blockchain across participating nodes giving each node only a small subset of data to work with.

This means that nodes themselves become easier to run with less of a need for hardware. More participants can thus join the network because it will be more accessible. That means Ethereum’s upgrade will not only make the most of resources already connected to the Ethereum blockchain, it will make it easier for a greater number of participants to be involved. Thus, the world has a better scaling solution.

An important thing to note about Ethereum and its sharding model is that the current Ethereum chain will be one of the shards of ETH 2.0. It will be the only shard that confirms transactions and smart contracts. That’s what docking is. The moment at which this becomes a reality will mark the official beginning of Ethereum’s life as a proof-of-stake blockchain. 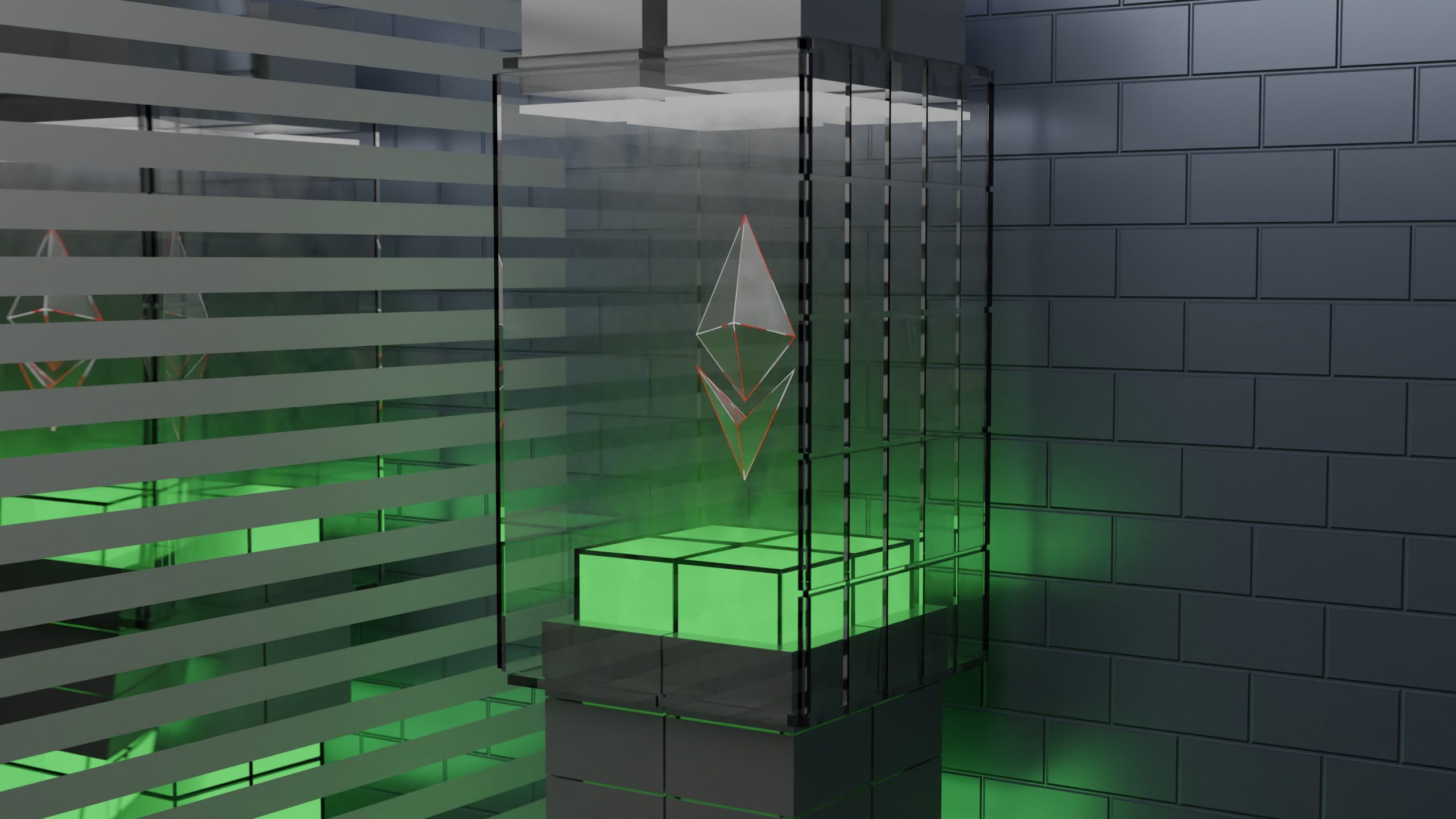 The website for the Ethereum Foundation is by far and away the best resource for learning about the project’s progress towards ETH 2.0. You might also want to check out a wide variety of YouTube videos that go in depth and explain what’s happening (some of those videos are already linked in this post). You can also stay tuned to that Netcoins blog for updates. We will no doubt be covering the details of The Merge when it happens in August.

Buy Ethereum at Netcoins Before The Merge Happens

Do the math. It’s the middle of June and The Merge is happening in August. That means it’s less than 90 days until Ethereum officially becomes a proof-of-stake blockchain, something which many inventors are excited about. .

Sign up for an account with Netcoins today if you intend to add some ETH to your portfolio before this monumental occasion occurs.

Given Ethereum’s presence as one of the top cryptocurrencies in the world and arguably the backbone of all things Web3, there are many ways you can go about acquiring ether.

Just keep in mind that when you do it through Netcoins, you get the added benefit of working with a properly regulated Canadian cryptocurrency exchange. No need to worry about executing smart contract transactions or paying the still exorbitant fees that come with interacting on a decentralized exchange.

You can also deposit crypto you already own into your Netcoins account. You can get your hands on Ethereum and more than 30 other cryptocurrencies using Canadian dollars through an e-transfer or bank wire transaction.

Given how much the cryptocurrency market has cooled off since the end of last year and all of the exciting developments coming to Ethereum by the end of this year, there is no better time than now to begin or continue your crypto investing journey.

Whether you get started immediately or not, at least now you know a little bit more about The Merge.