How To Buy Ethereum in Canada 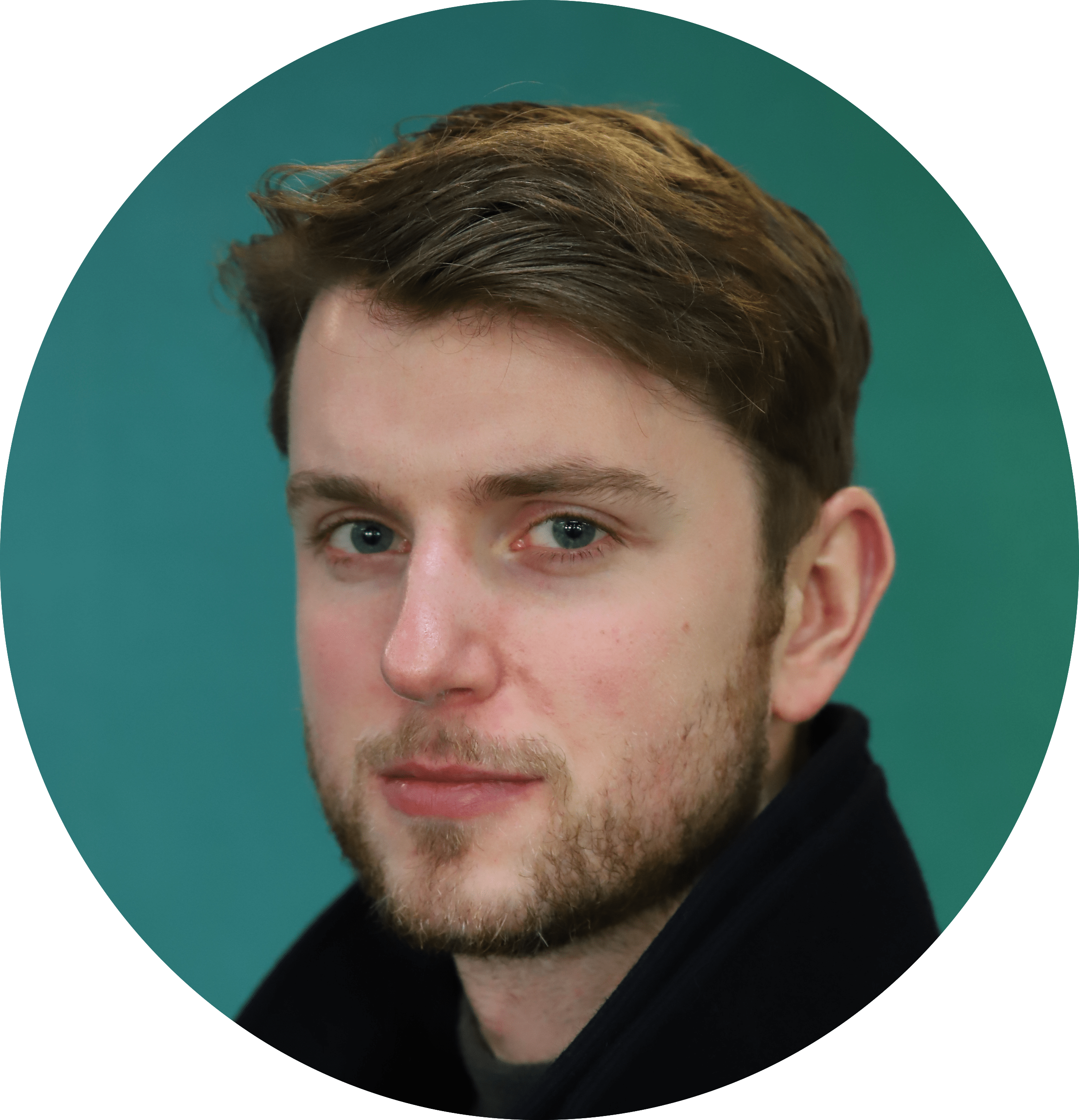 For most people the two terms “bitcoin” and “cryptocurrency” are synonymous, but there’s actually more than one cryptocurrency. There’s thousands of them. And these additional coins are often referred to as Alternative coins  (or “altcoins”).

One of the most robust and sought-out altcoins is Ether (ETH). You’ve probably heard of Ether and Ethereum being used interchangeably but they’re actually different. Ether is the digital asset (a cryptocurrency), whereas “Ethereum” is the name of the blockchain. 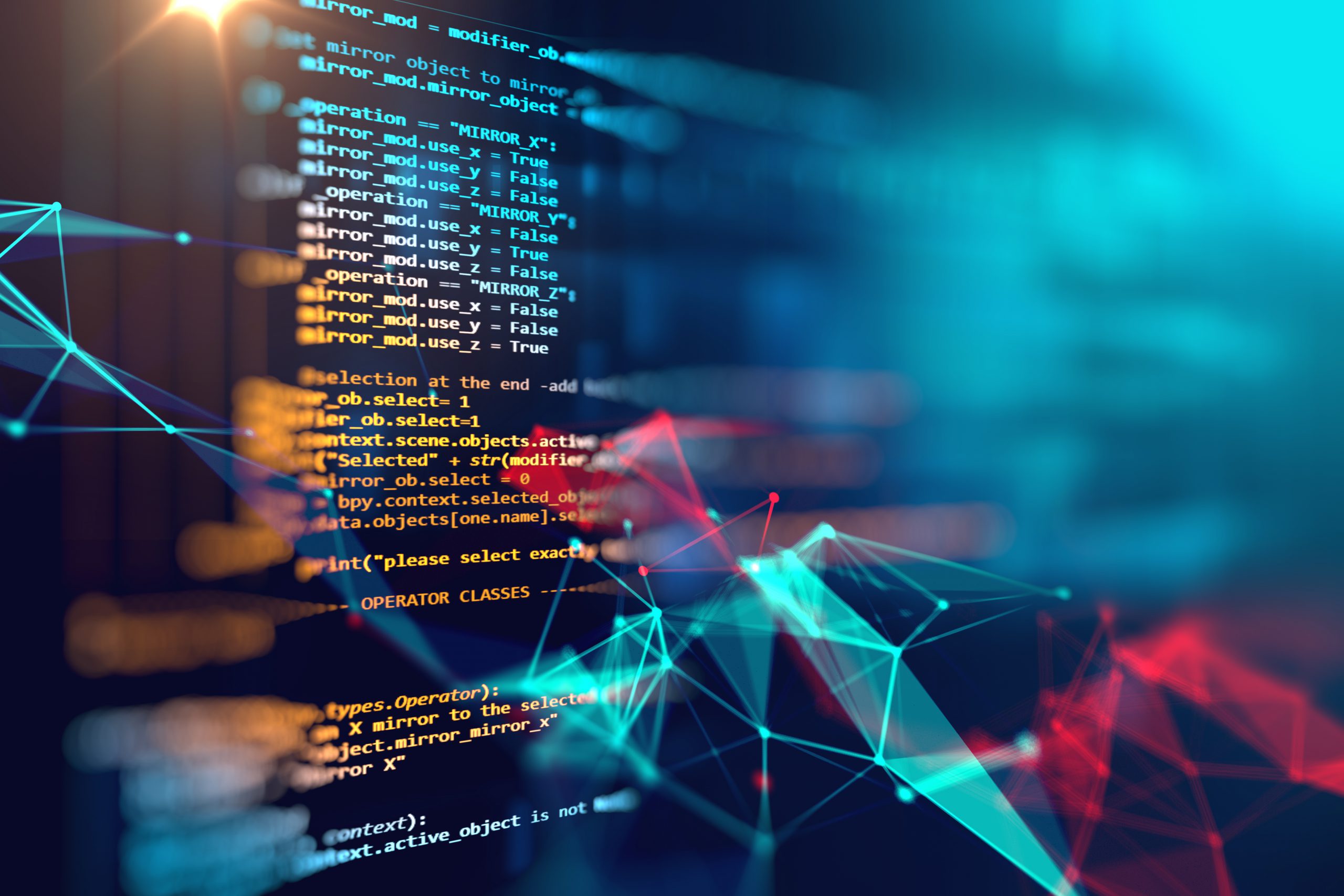 How Was Ethereum Created?

Before we talk about Ethereum, let’s briefly talk about Bitcoin because you’ll soon find out they share a common trait – a person, actually. His name is Vitalik Buterin (but more on him a little later).

Related: 10 Canadians to Watch in the Crypto Space

Transactions made with Bitcoin are created and stored through its public ledger (called the blockchain). The beauty of the blockchain is that it records, stamps, and permanently locks in all these transactions. This makes it impossible for hackers to change the data. This characteristic is very valuable in a digital world that replicates and changes information all the time.

While the idea of processing and storing multiple transactions without involving a bank or government is great, one of the major complaints lodged against Bitcoin is the time it takes for transactions to be processed. It currently takes about 10 minutes to process a transaction. For Bitcoin to play a meaningful role as a payment system, transaction speed would need to be much, much faster. Over a thousand times faster.

This is where Vitalik Buterin comes in. Inspired by some of the capabilities and limitations of Bitcoin’s blockchain, he began to work on Ethereum. It was also his opinion that the potential of blockchain technology should not be limited to just supporting financial transactions. It should be spread across different industries and applications, like the healthcare industry, the music industry, the real estate industry, and so on.

Although both the Bitcoin and Ethereum blockchains offer anonymous transactions, and neither of the two is controlled or regulated by a centralized entity, they still differ quite remarkably. We’ll explore these differences in more detail below.

What Is Ethereum Particularly Meant To Do?

Ethereum’s blockchain focuses on smart contract applications. Where usually you need lawyers to enforce and execute the rules of a contract, a “smart contract” automatically executes contract requirements once they are met. Without involving lawyers.

So smart contracts can help exchange money, property, shares, records, or anything of value in a transparent way. That’s why some people believe that Ethereum has the potential to completely replace notaries, banks, lawyers and other middlemen that increase costs, delay processes and at times reduce efficiency.

Ethereum takes the revolution Bitcoin started in the currency and blockchain realm, and expands it to other aspects of businesses.

Read More: Everything you wanted to know about Ethereum

What Are The Drawbacks Of Ethereum? 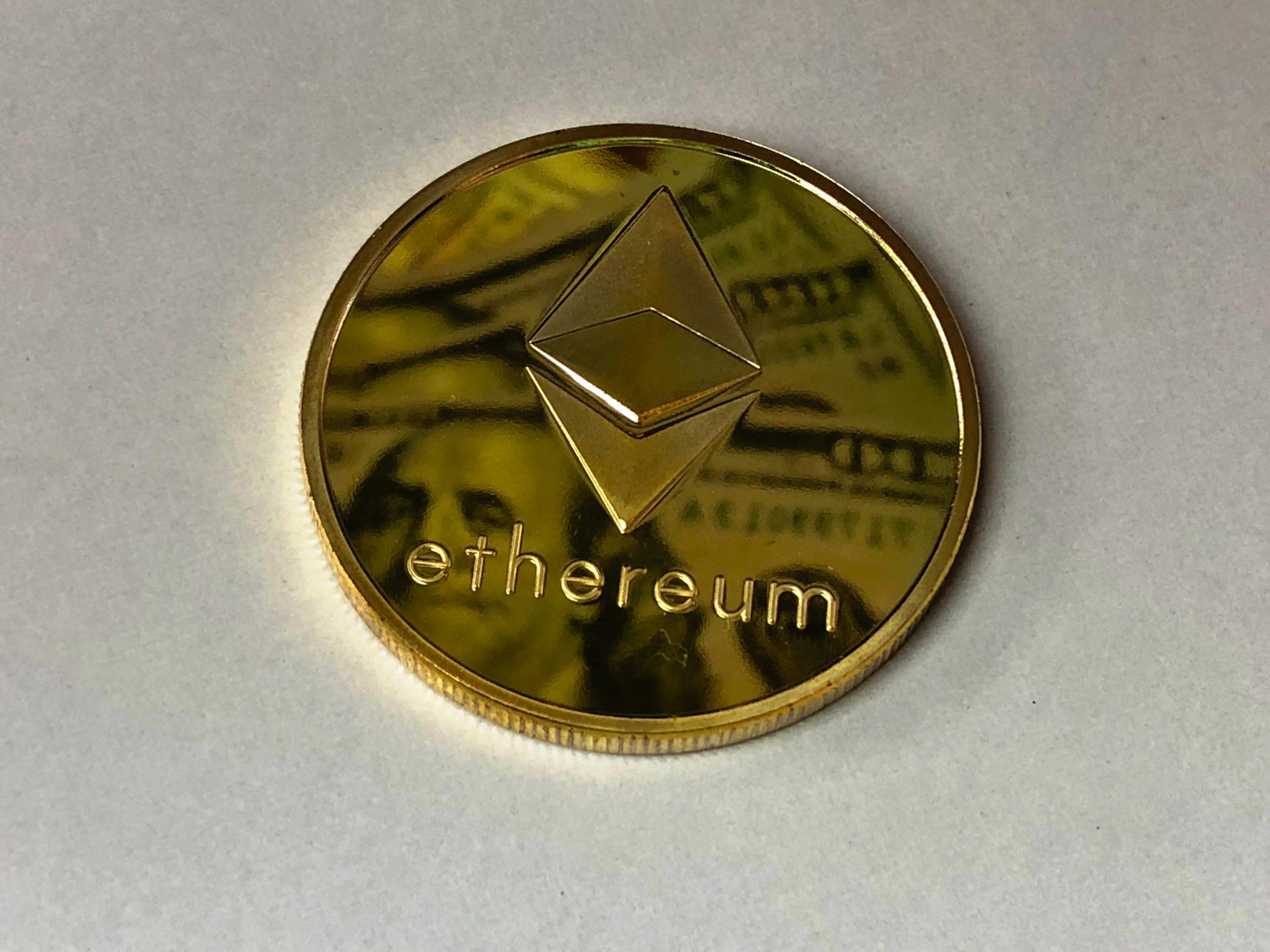 Released only in 2015, Ethereum is still experiencing some growing pains like:

1) scalability: ethereum’s blockchain processes about 15-20 transactions per second. If they want to process global transactions and enforce contract rules, they’d have to scale in terms of processing speed and transaction amounts.

2) uncertainty: because Ethereum’s blockchain is still very much being developed, it can be prone to breakdowns. The transition to implementation needs to be done right, or the system could crash.

3) competition: while ethereum is leading the way in enterprise blockchain adoption, it’s still competing with other blockchain protocols that claim to be more scalable than Ethereum and ones that are going to be launching soon with more advanced features.

Should I Buy Ethereum?

Like any other cryptocurrency, Ether has its risks and rewards. Between Q1 of 2017 to Q4 of 2018, Ether soared as high as just over $1,300 USD and eventually dropped to just over $150 USD, showing greater gains, but also greater losses than Bitcoin over the same period.

Of course, it’s important to keep in mind these are still very early days and volatility is to be expected. But currently, there is an appetite for investment into Ether, making it one of the most sought-out cryptocurrencies in the industry – along with Bitcoin. And that’s worth looking into.

We would also like to stress that we are not financial advisors or planners. You should consult an expert to discuss your individual circumstance.

Where is the Best Place To Buy Ethereum?

If you want to invest in Ether, you will need to buy Ether from a trusted trading platform. The best way to get Ether is through a trusted online cryptocurrency exchange, like Netcoins. Our online exchange offers fast access, low fees and is by far the most convenient way to buy Ether in Canada. And here’s how you can get started.

Netcoins is a Canadian crypto exchange and merchant for buying or selling crypto in Canada. It’s a simple platform for beginners looking to buy, sell and trade cryptocurrencies. And signing up only takes a couple of minutes. You’ll just need to verify your email address and provide some basic information to get started.

Step 3: Buy Ethereum with Canadian dollars or Other Cryptocurrencies

Once you’ve funded your account, you’re ready to start trading. Go to the “Trade” page to enter the amount you would like to buy in Canadian dollars, and Netcoins will show you how much Ethereum you will get in return. It’s that easy.

Got questions? Chat with us live (at netcoins.ca),  send us an email ([email protected]), or give us a call at 1-844-515-2646 during business hours and someone from our team will be with you right away.

Learn more about it here:
COVID-19 Effect on Cryptocurrency Market
Bitcoins Halving Explained Simple – Does It Affect Bitcoin’s Price?
What Is The Halvening?