Is Bitcoin Mining Bad for the Environment?

It’s easy to lose sight of all of the pros and cons of Bitcoin now that it’s a $1.3 trillion asset with hedge funds, ETFs, and publicly traded companies investing billions of dollars into the cryptocurrency. Not to mention the fact that more and more retail investors are flocking to it in droves.

Like any other innovation, the world of cryptocurrencies comes with its own unique set of challenges. One of those challenges is balancing the algorithmic nature of the economics of Bitcoin with the day-to-day operations and activities that create that economic value.

Those activities and operations, including mining bitcoin, are using a lot of computing power and electricity. In 2009 when the blockchain first launched, early adopters could mine Bitcoin using only a laptop. Today, the world’s largest and most influential miners own entire warehouses full of computers that consume exorbitant amounts of energy.

This is leaving more and more people to ask themselves an important question. Is Bitcoin mining bad for the environment?

Bitcoin Mining by the Numbers

Popular Bitcoin mining company, Bitmain, says it’s sold out of cryptocurrency miners until August of this year because the existing demand to mine cryptocurrencies is so vast. It makes sense to see mining demand increasing so quickly when you consider the fact that the price of one Bitcoin was just $20,000 USD and moved to $40,000 USD in one month at the beginning of this year.

Just before this year’s surge in the price of Bitcoin, one study estimated that all devices connected to the Bitcoin network combined consume between 78 and 101 terawatt (TW) hours of electricity per year.

Why does it take so much power to mine Bitcoin? Glad you asked.

Doing the Math to Earn the Rewards

The fact that Bitcoin mining gets more and more difficult over time is old news. What you probably don’t know however is that the latest Bitcoin halving event that occurred in May 2020 means all miners on the Bitcoin network combined make approximately 150 quintillion attempts every second to produce a new block of transactions. These transactions produce one new block every 10 minutes.

High demand for speed plus a high volume of transactions equals an insanely large volume of electricity required to get all of this done. Not to mention that the inherent economics of Bitcoin make mining both incredibly lucrative and incredibly competitive.

As long as enough miners are making enough of a profit margin to justify continued spending money on computing equipment and the electricity that runs the equipment, the environmental impact associated with Bitcoin mining is only going to get worse.

How Much Is Bitcoin Mining Worth?

One of the great things about Bitcoin’s economics being so algorithmic is that even at a large-scale it’s fairly simple to estimate how much miners stand to earn from all of the time and money they spend to create massive mining operations.

Consider these numbers and assume that the total cost of hardware and electricity is roughly 60% of whatever the profit may be from mining Bitcoin at any given time. Also, assume that the average miner spends five cents per kilowatt-hour of electricity consumed.

The price of one Bitcoin on January 10, 2021 (the first time the price spiked this year) was $42,000 USD ($50,400 Canadian). Since the reward for creating a block on the Bitcoin blockchain is now just 6.25 bitcoin and miners can mine an estimated 52,560 blocks per year, it’s estimated that mining generates roughly $15.3 billion USD annually. That’s a lot of money!

Here’s another thing to consider. Every time the profitability of Bitcoin increases, miners have more of an incentive to keep adding equipment to their mining operation. More equipment equals more electricity. The same is true in reverse. If the price of Bitcoin goes down, miners can take away equipment, meaning they will use less electricity.

The problem with the above statement is that the long-term outlook for Bitcoin is bullish and the new supply of Bitcoin will continue to go lower and lower as the network progresses through more and more halving events. It’s great for profitability. Not so good for the environment.

Although Bitcoin aims to redistribute wealth and take it away from central authorities, mining it is still a capitalistic endeavour. This means that the competition for mining Bitcoin will only increase in the long run, and so will the need for more electricity. 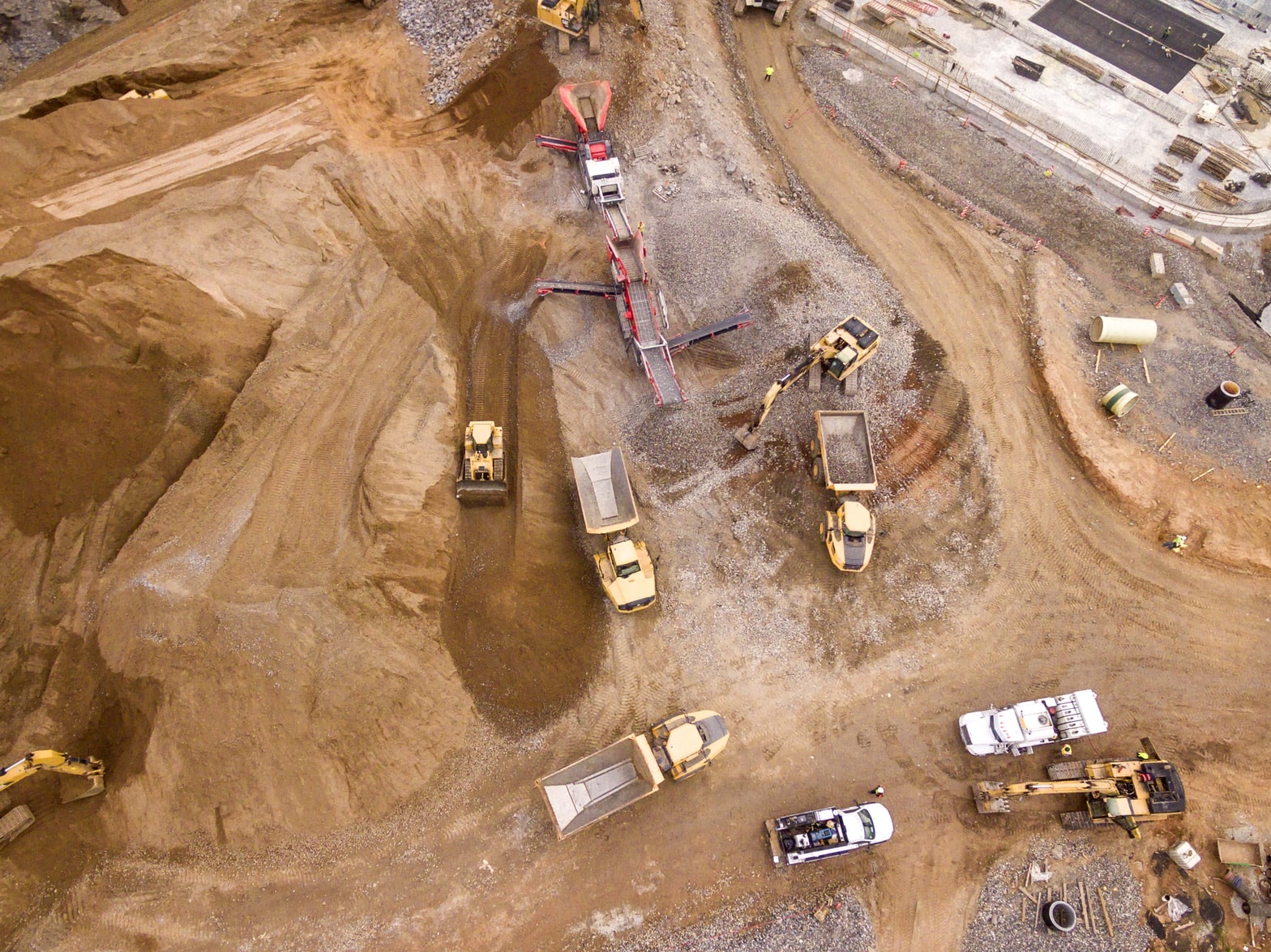 The reality is, the answers to solving the environmental crisis created by miners are exactly what they are for taking care of the environment as a whole. Use renewable resources like wind farming and kinetic energy to generate electricity. Avoid coal, use solar panels, and don’t use electricity that you don’t need.

That last one isn’t going to happen because if you want to earn a profit, you’re going to use the electricity required to turn that profit no matter what (let’s be honest, humans are greedy).

The only other viable solution is to avoid mining Bitcoin at all. That is to say if you want to mine cryptocurrencies, focus on projects that use a proof-of-stake mechanism to confirm transactions rather than proof-of-work. You may still need mining equipment to participate in altcoin projects that use the latter mechanism, but you won’t be harming the environment nearly as much.

If you don’t know so much about proof-of-stake mechanisms, start learning about Ethereum, Cardano, and other projects.

Of course, there is one other way to get your hands on Bitcoin without mining at all.

Buying Bitcoin directly from a cryptocurrency exchange in Canada like Netcoins is probably the best way to get your hands on cryptocurrency profits without having to invest millions of dollars in mining equipment or harm the environment on a large scale.

If you want to be eco-friendly, you can also look at buying Ethereum with Netcoins. It’s free to register for an account and you can convert Canadian dollars into crypto easily using your bank account, a credit card, or even an e-transfer.

Nobody can single-handedly solve the world’s environmental crises, but everyone can exercise critical thinking skills in maintaining a balance between what they desire to have for themselves, and how those desires might impact our planet.

Hopefully, now you have some perspective on the economics of Bitcoin mining, how it affects the planet, and how you can become a more environmentally responsible crypto investor.