Libra: The Currency Putting the Government into a Frenzy 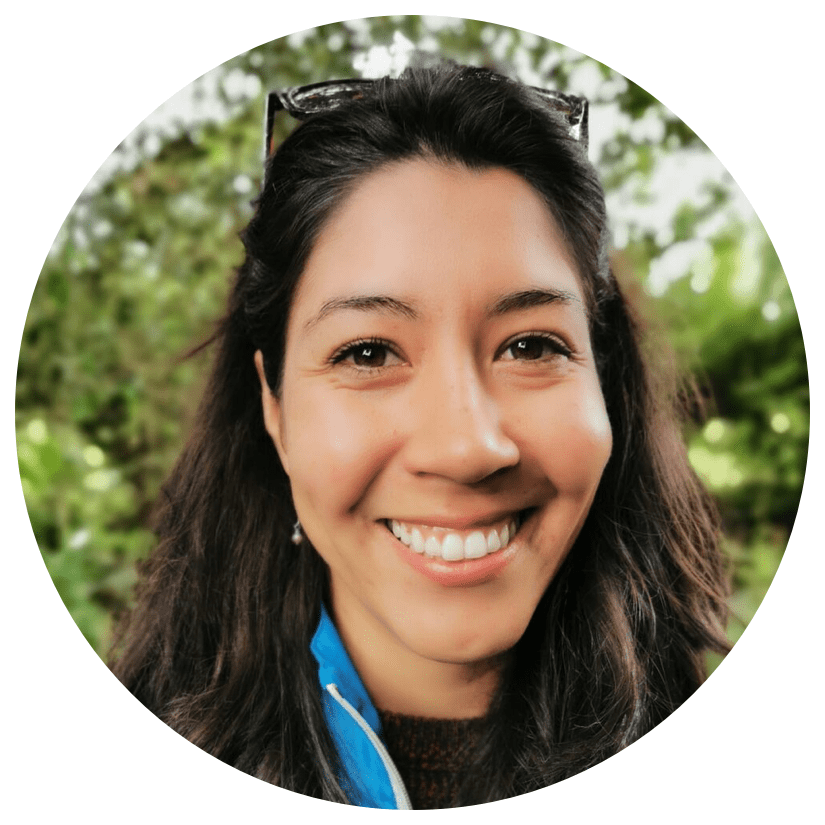 If you use Facebook, the changes and initiatives Facebook makes affects you in one way or another, however big or small. So when Facebook announced plans for its own cryptocurrency, Libra – everyone was sent into a bit of a frenzy.

Libra is a digital currency that can be used for online payments. It’s not just a digital dollar but a new currency backed by a reserve (fiat, bonds, securities) made to keep its value stable (unlike Bitcoin for example, which is not backed up by a reserve hence it’s volatility).

The basic concept that moving money around the world should be as easy and affordable as sending a text message (with nearly zero fees) is pretty neat. It can be valuable in today’s global economy.

But Libra has faced quite a bit of resistance.

The reason the government, particularly the U.S. government, is so concerned about its release is because if it becomes widely adopted the dollar loses some of its value. Why?

Because Facebook is pretty powerful. It has more users than the U.S. has citizens. ***By a significant amount.*** 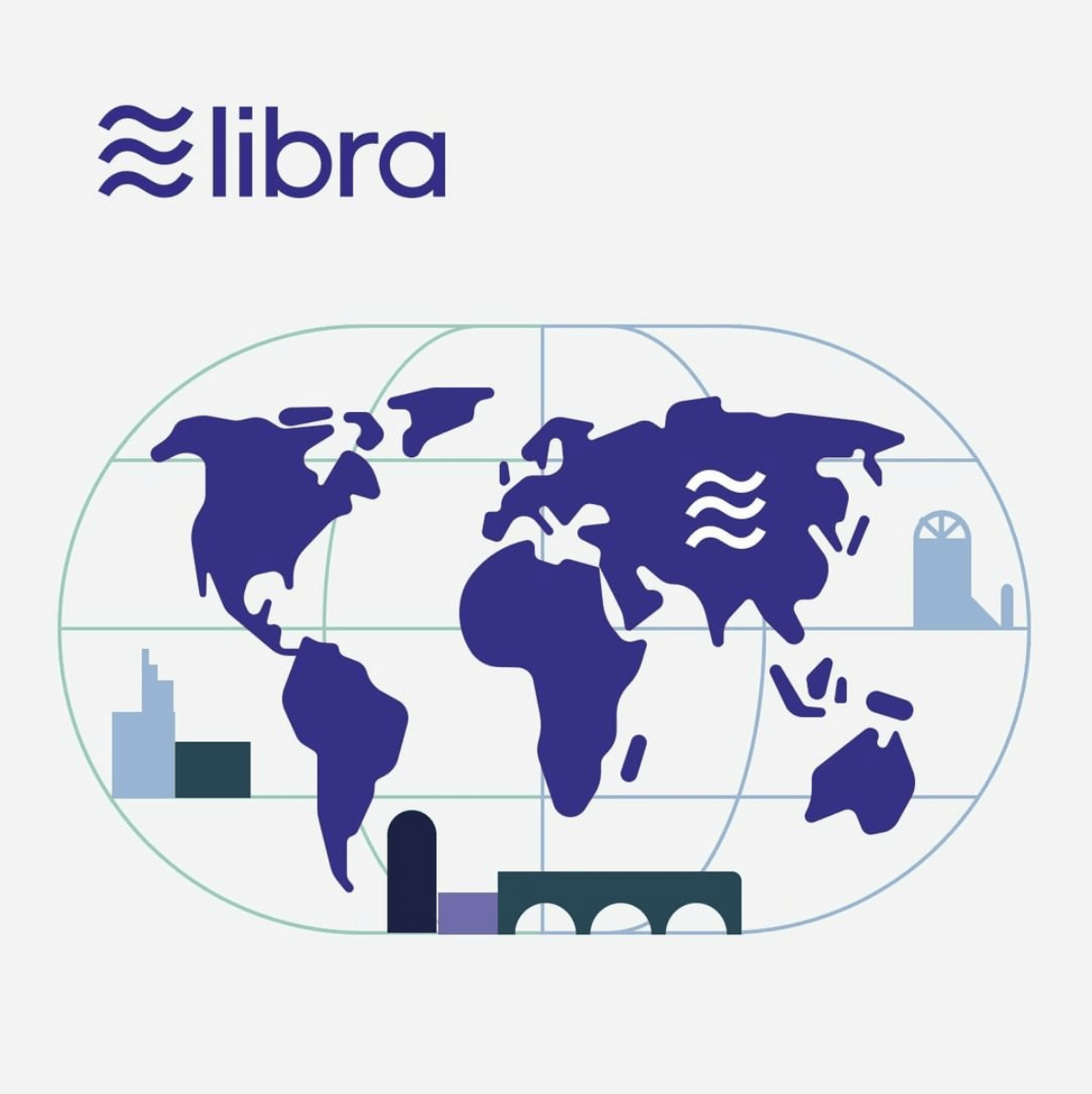 And before we know it, Libra could be swiftly integrated into Facebook’s suite of communications platforms, including Messenger, WhatsApp and Instagram streamlining all communications and payments into one source, owned and controlled by Facebook.

At the time of this writing, Facebook is altering its plans for its Libra digital currency project following months of severe regulatory pressure and political pushback.

It looks like now Facebook will have to support the US dollar, the euro, and the Libra token when it is eventually completed and ready to launch.

Only time will tell of the fate of Libra, and whether Facebook will become a major player in the financial markets.

Follow us on Facebook @goNetcoins and if you want to learn more about digital currencies, read more here.

Read more about it here:
Libra.org
Libra.org Infographic
Erik Voorhees: Within 5 Years There Will Be a Major Financial Meltdown and Crypto Will Be Ready