NFTs and Disruption: Other Use Cases for Non-Fungible Tokens Besides Collectibles

Whether the broader crypto market is up or down on any given day, it seems that the exciting world of non-fungible tokens continues to gain steam among crypto enthusiasts, collectors, and of course the everyday Progressive Investor.

Most investors and collectors arriving to the party now only know non-fungible tokens as a platform for collectibles. It’s fair to think of NFTs that way because popular digital trading games like CryptoKitties and NBA TopShot are turning people into wealthy connoisseurs of digital collecting, and doing so seemingly overnight.

The reality is however that NFTs serve broader use cases too. Thus, the potential for NFTs as a technology stretches far beyond just collecting digital cats or video highlights.

To help you understand the true potential of NFTs and how they are going to change the world, I’ll start by providing you with an all-encompassing definition. Then, we’ll go into specific categories of NFTs and explain why they have value.

By the time you’re done reading, I hope that you’ll come to think of NFTs as a vehicle for decentralizing commerce around the world in ways that a fungible cryptocurrency like Bitcoin can’t do (simply because of its technological limitations as a store of value and means of exchange, not because it’s a subpar innovation). 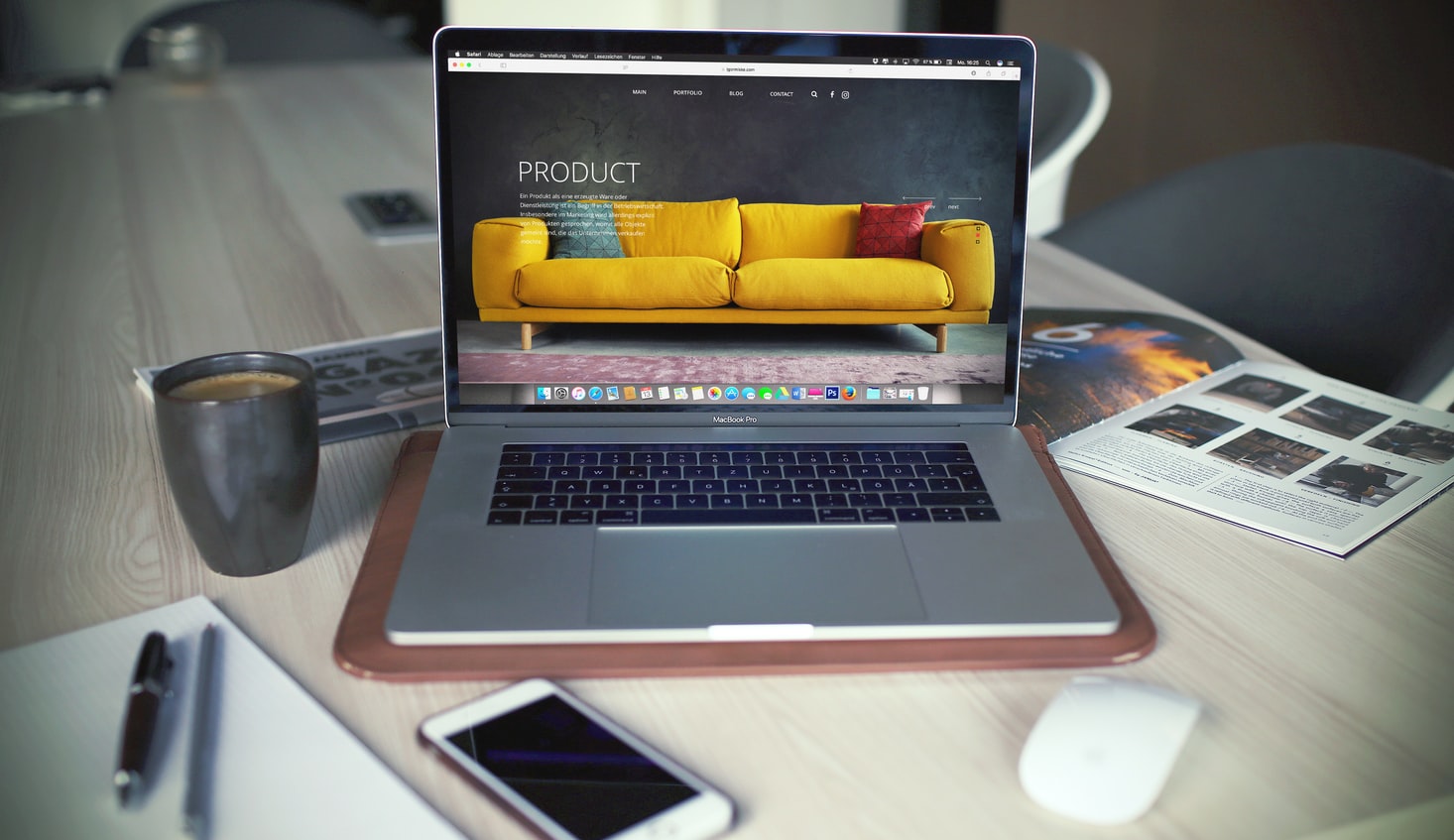 What Are NFTs and What Are the Different Use Cases for Them?

You probably got by now that the letters NFT stand for non-fungible token, but what does that even mean?

Therefore, when somebody talks about something being non-fungible, what they mean is that there isn’t an equivalent that is the same. A Mona Lisa painting created by Leonardo da Vinci is not the same as a drawing of the Mona Lisa made by a kindergarten student posted on your fridge.

The obvious difference is that the da Vinci painting is worth a lot more money, but that’s not all. Leonardo da Vinci’s version of the Mona Lisa is a piece of history. It represents the unique artistic expression of one of the most influential minds in human history and there is only one original painting. It’s a piece universally recognized both within the world of high-end art and broader popular culture.

This brings us back to what an NFT is. It is essentially proof of ownership. It is a receipt giving you the rights you’re paying for, according to whatever is on the receipt.

That last part is key when it comes to legal rights. Just because you own the Mona Lisa (or you own an NFT that says you own the Mona Lisa), doesn’t necessarily give you the right to reproduce it for profit off of it by putting the image on t-shirts, charging admission fees to art lovers who want to marvel at its beauty etc…

Now let’s get into the different use cases for NFTs outside of collectibles.

As you may know, gaming isn’t just a way to pass time for young teenagers anymore. It’s big business. In a previous Progressive Investor post, I broke down the virtual real estate craze that’s going on in the blockchain world right now and how it has its roots in massive multiplayer online role-playing games (MMORPGs). More on virtual real estate in a bit…

Online and competitive gaming (a.k.a. eSports) is already a multibillion-dollar industry with live tournaments selling out arenas, live television events garnering interest from major networks, and major sponsors allowing gamers to earn a great living playing online. But it’s doing something much more meaningful within the blockchain space.

Gaming is going to introduce the next generation of crypto investors to cryptocurrencies, with no need for them to understand the technical underpinnings or fundamental future value of decentralized finance (DeFi).

Gamers can now trade their video game wares as NFTs between friends, and they can also make money building in-game assets. Before merging with the blockchain, these activities were done on black markets, (or in violation of terms and conditions, as many game publishers don’t willingly allow gamers to profit off of their properties for obvious reasons.

Going forward, however, publishers who don’t embrace the idea of gamers building their own brands, assets, and equity are going to be left behind.

Being able to trade an NFT that represents the unique characteristics of an avatar, or any accessory in a video game for that matter (like a rare pair of sneakers) is what makes all of this possible.

Think about that last little example in brackets for a moment. It’s not just hypothetical. Nike and other major apparel brands know that launching new products within video games is a great way to connect with their target audience. That audience is young, understands the value of virtual assets, the social status that comes with that, and they’re willing to spend money/crypto to own those assets. 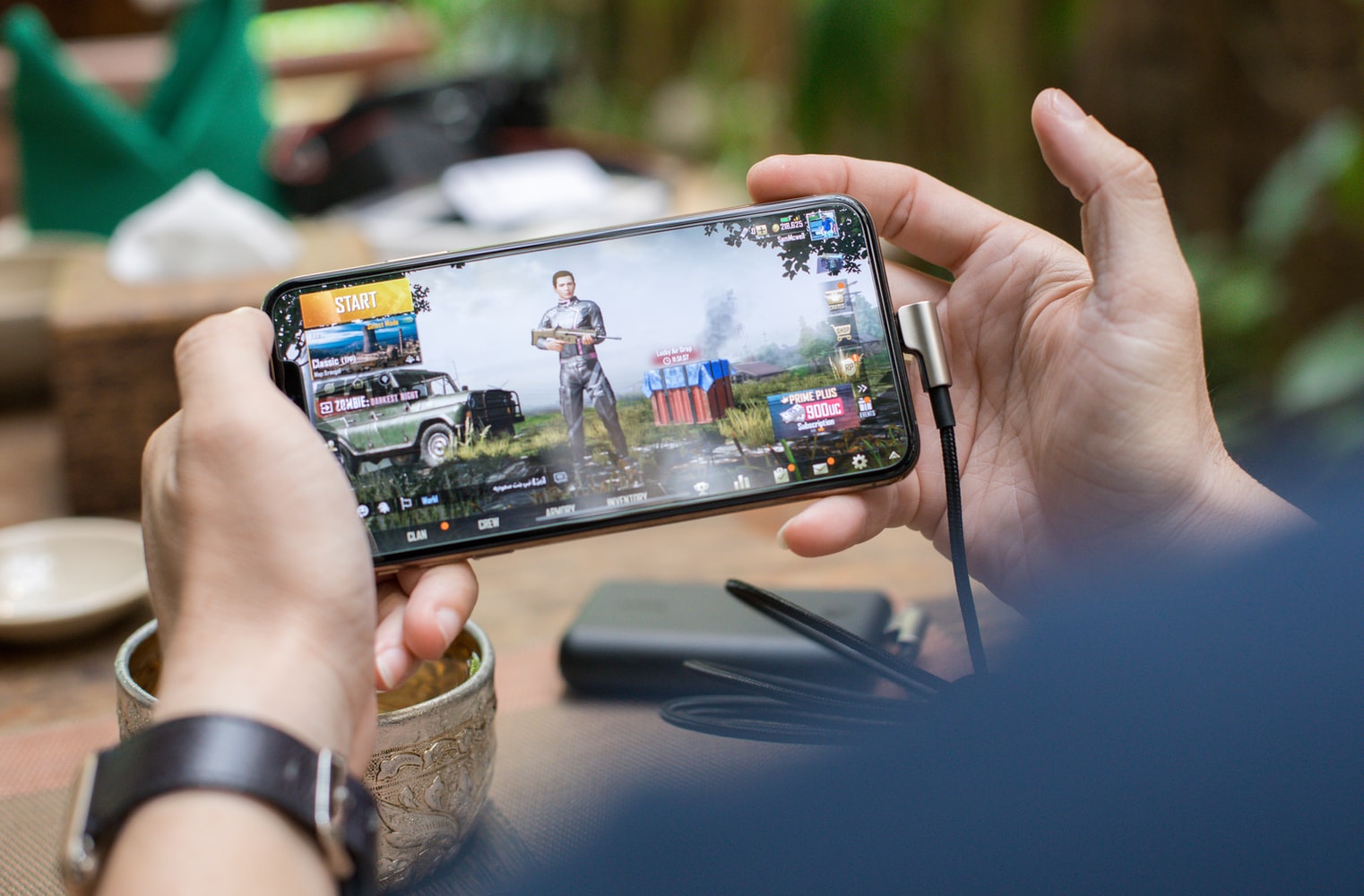 Since we’ve already explored the topic of the Mona Lisa, let’s take it a step further. Yes, an NFT can be made as a receipt for the original Mona Lisa painting; a certificate of authenticity that exists digitally. But, what if the art itself is digital?

That idea is also trending.

Consider for example an NFT of Los Angeles Lakers legend Kobe Bryant shooting a jump shot with angel wings and a halo attached to his body. The beautiful digital work of art is worth over $25,000 USD.

Think that’s a lot of money? Consider that an early adopter of crypto who calls himself Metakovan bought a Beeple NFT for $69 million USD.

Whether or not these works of art are actually worth the money is for you to decide. The point is that NFTs  offer a new way to signify ownership in the art world. They confirm social status, and provide the owner with certain rights and privileges that you can’t get by simply downloading the digital art and saving it on a device.

Decentraland is a leading blockchain game that allows users to own and profit from virtual real estate. You can buy land, build a home, run a business or rent out your space. Do whatever you want with it. This trend is becoming so big that actual hedge funds are becoming interested. We have an entire Netcoins Progressive investor post about this. Check it out.

If you can buy virtual real estate and claim ownership of it with an NFT, it only makes sense that you will one day be able to hold an NFT that represents ownership of your house. In the future, having that NFT may mean you can access not just a home line of credit, but also a crypto loan.

Blockchain technology may allow you to unlock the equity in your home in ways that traditional finance can’t.

Mark Cuban is the owner of the Dallas Mavericks and he’s become a big proponent of cryptocurrency. On a recent crypto podcast, he talked about how the Mavericks may someday use NFTs to ensure that Mavericks fans get access to tickets first. Not scalpers or fans of the visiting team. In this instance, issuing access to events as an NFT allows a business to protect its brand and gives real fans access to what they love.

Individual musicians, like Canadians The Weeknd and Torey Lanez are already selling their music and art in NFT format. Don’t be surprised if someday you need to own an NFT to get tickets, access to a fan club, or other unique and exclusive fan experiences across all forms of sports and entertainment.

Imagine having your impeccable driving record registered as an NFT. You could connect it to an oracle, a technology that puts real-world data on the blockchain and use that to get yourself a better deal on insurance. Insurance providers could also use this concept to account for changes in weather or traffic and adjust your insurance needs and the fees you pay to meet those needs dynamically depending on the situation.

Oracles already exist within projects like Chainlink, which feed pricing data to blockchains related to securities and investment-related vehicles. Pricing data can relate to any number of things people care about. Insurance premiums and real-time investment information represent just two use cases. 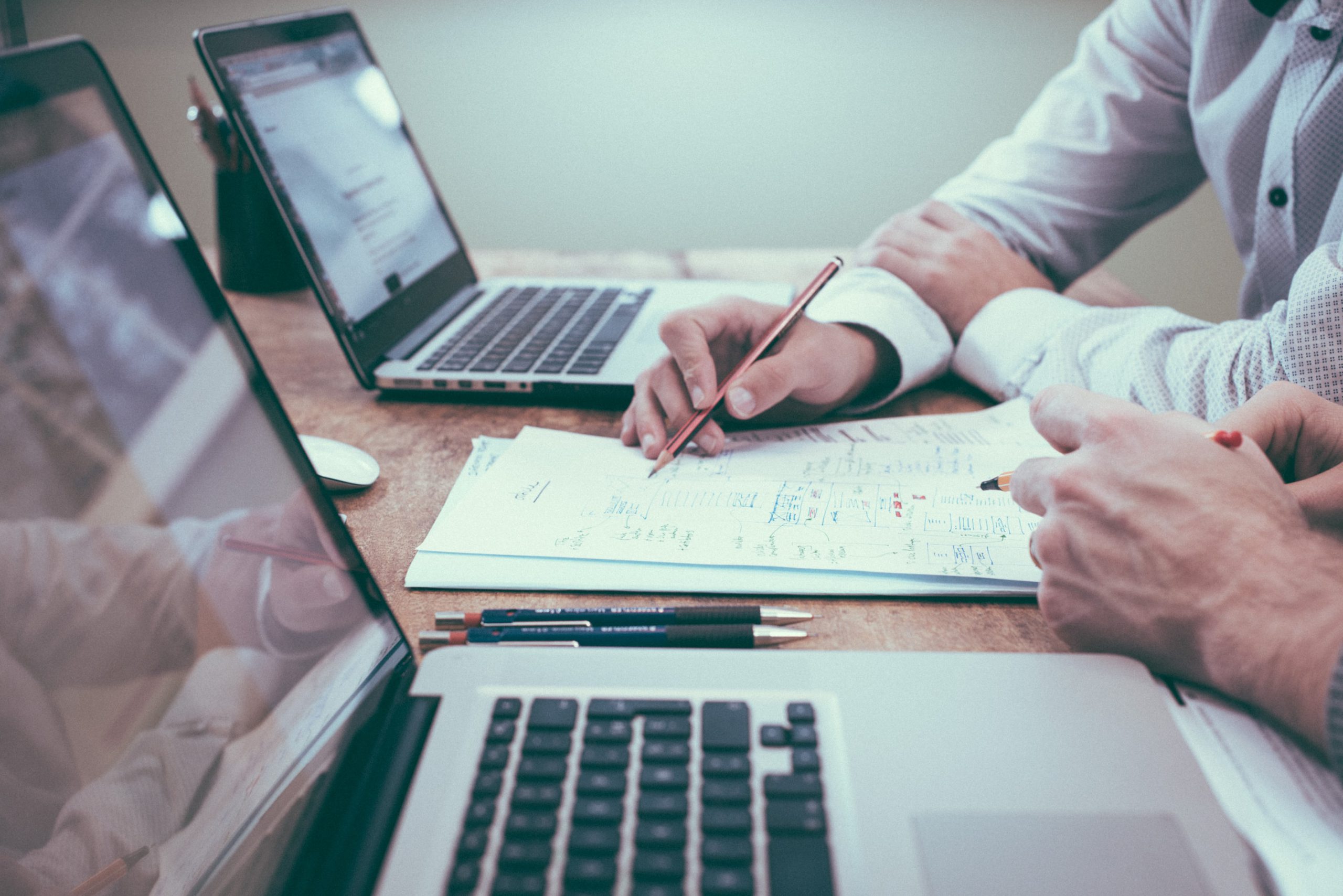 Other Use Cases for NFTs

If using NFTs means documenting ownership of real estate, art, or collectibles, it’s obvious that any broader use case relating to documentation is also going to be a part of the future.

Imagine what NFTs could do in the world of will and estate planning. When someone passes away, a death certificate is usually required to initiate the process of dealing with that person’s final affairs. You could have the certificate as a digital NFT that gives the executor of the will the ability to distribute assets to beneficiaries. No need to rely on lawyers.

What about verifying accounting records to show the government that you’ve paid your taxes and that your accountant followed Generally Accepted Accounting Principles?

What if you want to own land in different countries and don’t want to worry about translating documentation into different languages?

How about an immutable record of your doctor’s education or background, so that if you need lifesaving care, you know you’re in the hands of someone you can trust?

We’ve already seen how valuable NFTs can be for collectors, but the future of NFTs and their evolution will make it so that you and I can validate so much more than just transactions or the ownership of a collectible.

Start investing in NFTs With a Free Netcoins Account

Many of the NFTs you may be holding today could skyrocket in value in the future, or they could just be a fad and plummet. But remember that the price appreciation or collapse of an individual collectible is a short-term investor’s concern.

The long-term outlook for NFTs is about something fundamentally much more valuable than just collecting your favourite video highlights or trying to figure out which CryptoPunk is going to 10x in value next month.

It’s about creating a truly trustless society and putting your reputation in your hands. No more being at the mercy of Google or Yelp reviews. No more worrying about whether something is valid or not, and most importantly, a greater emphasis on people who are well-meaning and do business in good faith. I bet you’ve never thought about NFTs that way.

If you finally see the value as something bigger than just the next cute collectible or viral sensation, open a free account with Netcoins, buy some Ethereum (because most NFTs are Ethereum-friendly) and start taking ownership of your collectibles, digital and physical properties, and most of all, your reputation and integrity now.