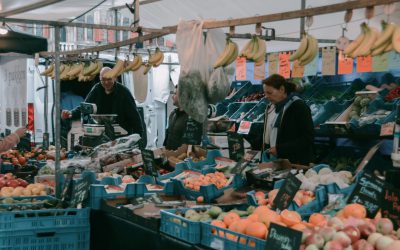 Bitcoin Investing in Emerging Markets Up 300% in the Last Month

It’s not just institutional investors that are pumping the price of Bitcoin up over the last several months. A chart from TradingView.com shows that investments in Bitcoin in emerging markets are up threefold over the last 30 days or so. 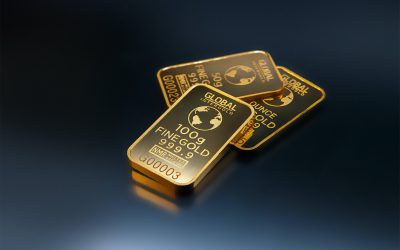 Dan Tapiero is one of the Co-Founders of a gold company (called Gold Bullion International) and he happens to be quite bullish on Bitcoin’s prospects against the ever-trusted precious metal in the near and distant future. 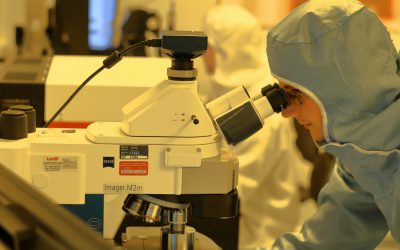 Dollar Devaluation Will Send Bitcoin Surging in 2021 Regardless of Vaccine

Even with drug companies Pfizer and Moderna announcing they have successfully developed vaccines that can safeguard humanity from contracting the coronavirus, Bitcoin is going to continue surging to 2021. 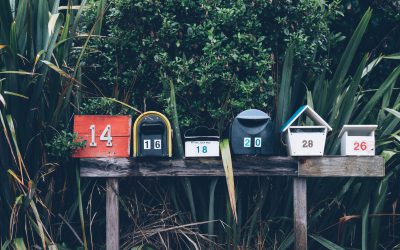 25,000 Bitcoin Addresses Created in One Hour

Cryptocurrency analytics firm glassnode is reporting that Bitcoin’s blockchain saw the creation of 25,000 new addresses in just one hour yesterday. The last time new addresses were created at that pace was in January 2018, less than a month after of 2017’s Bitcoin mania reached its all-time high. 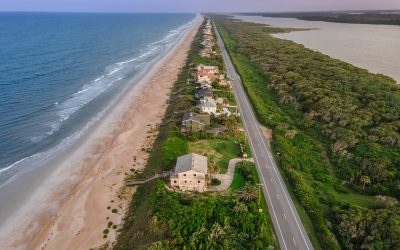 Bitcoin just crossed $23,000 Canadian and a survey shows that 73% of millionaires either own cryptocurrency or they plan to include it as part of their portfolio. The survey comes by way of an independent financial advisory organization called deVere Group. 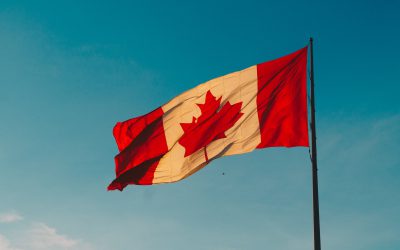 Canadian billionaire, Michael Novogratz, is one of the most well-known Bitcoin bulls in the world. He’s been talking about its virtues for years now. Earlier this morning he joined a Twitter debate about Bitcoin featuring Game of Thrones actress, Masie William. According to him, Bitcoin will soon reach $85,000 CAD.