In a world where Bitcoin is now worth tens of thousands of dollars per coin, it’s hard to imagine that there was ever a time when its creator, Satoshi Nakamoto, considered naming it something else entirely. In fact, before Nakamoto settled on the name “Bitcoin,” the pseudonymous creator toyed with the idea of calling it “Netcoin.” 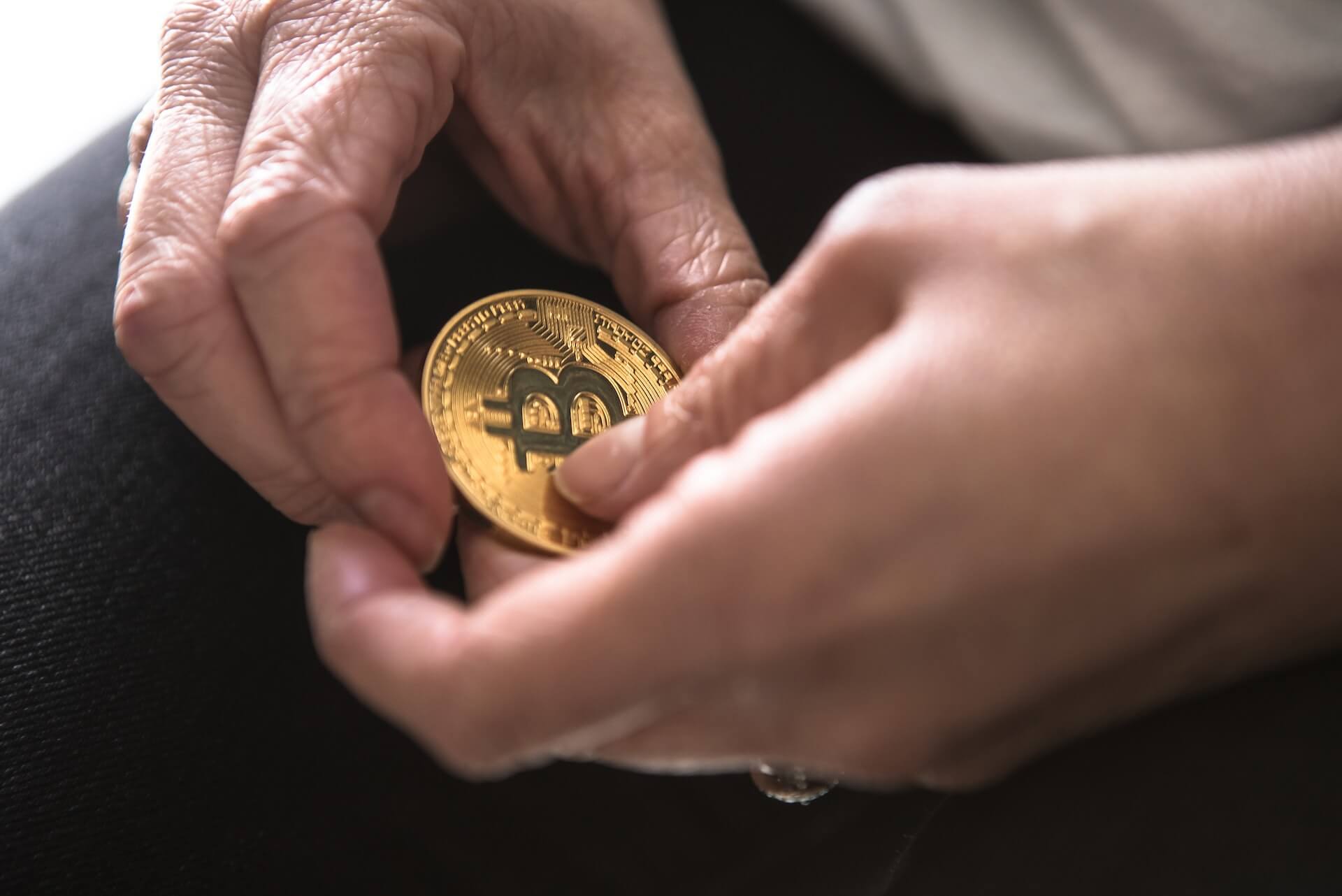 Before the launch of Bitcoin in 2009, Satoshi Nakamoto created the official website domain under a platform called AnonymousSpeech. The platform is a service in Japan that allows users to anonymously buy domain names, which Satoshi Nakamoto used on August 18, 2008, to buy the domain name Bitcoin.org.

This event has made many crypto enthusiasts worldwide wonder what could have been if Bitcoin had been called “Netcoin.” Unfortunately, the Netcoin.org domain was deleted soon after but was re-registered in 2010 as a subsidiary of Web.com.

The name “Netcoin” seems to have been inspired by another popular cryptocurrency at the time called Namecoin. Namecoin was a decentralized Domain Name System (DNS) that allowed for .bit domains. This alternative domain gives users a private way to be in control of their own domain names. While the project ultimately failed, it’s easy to see how Nakamoto could have been inspired by it. After all, the “net” in Netcoin could easily have referred to the decentralized network Nakamoto was looking to build.

In the end, Nakamoto decided against the name “Netcoin” and went with “Bitcoin” instead. It’s hard to say why they made this choice, but it’s likely because “Bitcoin” is a more recognizable word than “Netcoin.” Given that Bitcoin has gone on to become the most well-known and successful cryptocurrency in the world, it’s safe to say that Nakamoto made the right choice!

It’s fascinating to think about what could have been if Satoshi Nakamoto had decided to call Bitcoin something else entirely. Would it have been as successful as it is today? It’s impossible to say for sure, but one thing remains certain: the name “Bitcoin” has become synonymous with cryptocurrency, and there’s no going back now.

Looking to buy and sell Bitcoin? Simply create an account with Netcoins, fund it with an e-Transfer (more funding options available) and head to the trade page to buy BTC. Sign up today!