“Bitcoin is bad for the environment” is a pervasive headline we see in major publication sites like the New York Times and Bloomberg. This isn’t just a difference in opinion though, it’s misinformed reporting by journalists who are rarely – if ever – positively disposed to bitcoin.

These critics point out that bitcoin mining could push global warming by 2° C. They say bitcoin mining is damaging to the world, which by that nature, makes the bitcoin community a bunch of bad people who don’t care about the environment.

Listen, it’s undeniable bitcoin mining has a carbon footprint. I won’t argue that.

Instead, I’m here to unpack the biases and myths that label bitcoin mining as “dirty business.” To show you that bitcoin mining does more for the environment than the traditional monetary system does. 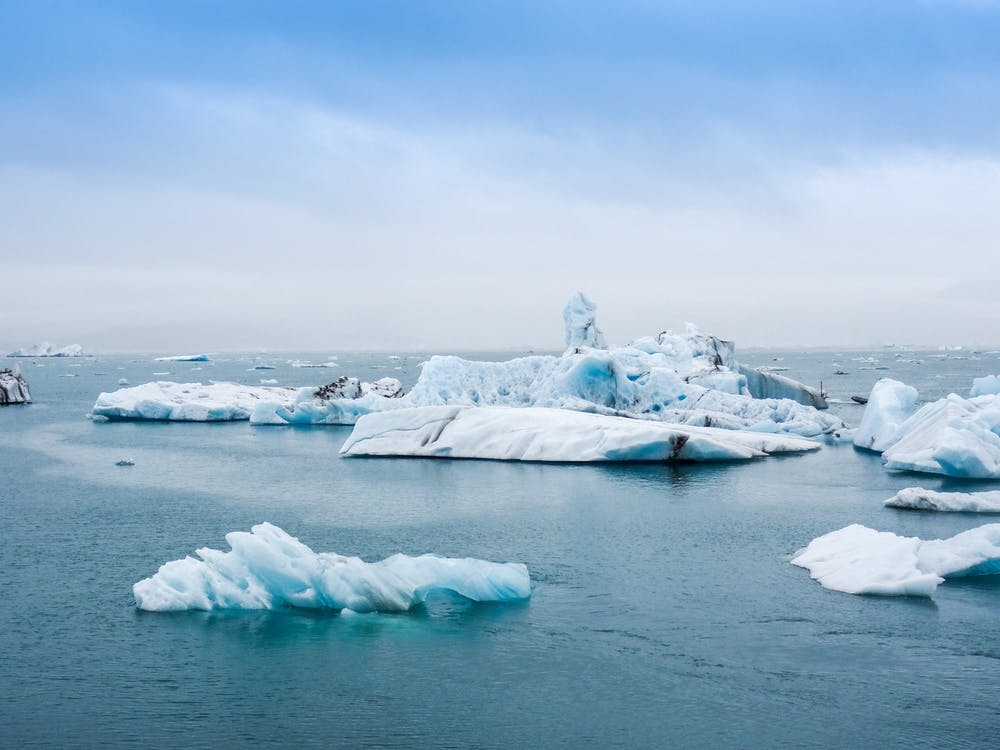 Myth #1: Bitcoin Mining Uses a Lot of Energy for Every Transaction

Critics assume a “per-transaction energy cost” to bitcoin, meaning that they assume every single bitcoin transaction eats up a lot of energy. When bitcoin scales to hundreds of billions of transactions per year like VISA, it will have a carbon footprint so harmful it will basically cause our next mass extinction.

Every 10 minutes a collection of bitcoin transactions are verified, bundled up together, stamped into the online ledger (known as the blockchain) and new bitcoin are released as a reward for this work. Each ‘collection’ is made up of hundreds or thousands of individual transactions and that’s what consumes energy.

Correction: Energy is used per collection of hundreds or thousands of transactions, not per individual transactions.

Another point of contention is that bitcoin mining requires the incessant burning of fossil fuels and that the amount of greenhouse gases produced surpasses the amount produced by certain countries. Yes, some miners use non-renewable energy, but many others use hydro, nuclear, or otherwise-vented natural gas, too.

Given the Bitcoin network is spread across thousands of computers worldwide, miners are location agnostic. They will move to countries with cheap energy (ie. India and China), or move to the coast lines to use hydropower, or move near the equator to use solar power. They are not bound to one location or one source of energy.

Sichuan is a province in China with a ton of hydroelectric power. Its hydro capacity is double what its power grid can support. This creates a lot of waste because dams can only store so much energy in the form of water before they must let it out. Now this dam is being used to mine bitcoin for free.

Plus, solar and wind produce cheaper energy than fossil fuels so why would miners want to increase their costs by just using fossil fuels?

Correction: Many bitcoin miners are using renewable sources of energy to mine bitcoin. They are mobile, flexible and optimize for energy around the world.

If bitcoin becomes a global currency, people fear that bitcoin mining and its effects will be catastrophic in the long-run.

However, there will only ever be 21 million bitcoin mined. As a matter of fact, we’re about 88.7% complete! To add on top of that, every four years, bitcoin production gets cut in half so the energy consumption also decays with time (can we say the same about our current monetary system?).

Correction: Mining bitcoin is finite and we’re approaching the end of bitcoin mining. Mining will only be a blip in the history of money production and energy consumption. 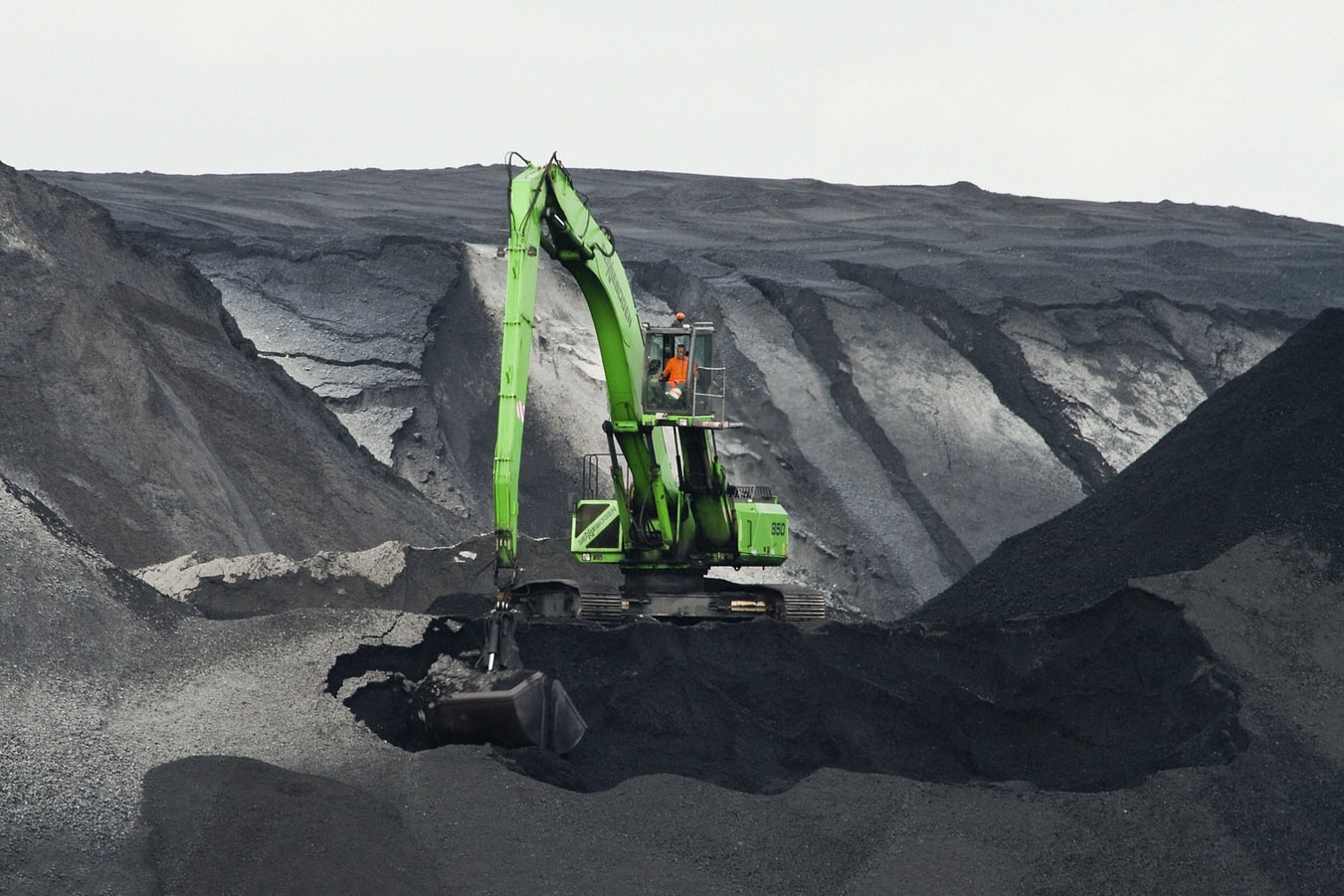 Most people know that burning fossil fuels is a huge threat to our climate. So why don’t more people (and countries) go solar, especially when they’re cheaper too?

That’s because solar energy comes across a few issues – mainly the fact that they provide intermittent power supply (inconsistent) and grid congestion (not enough available for demand). Grid congestion happens when the energy grid isn’t able to provide enough energy to those demanding it.

For example, the sun shines during the day but not at night. Therefore solar energy is abundant during the day and non-existent during the night. But demand peaks in the late afternoon when people come home from work. The problem is that energy is no longer abundant. This is a problem.

These challenges are made worse by the fact that energy grids and wind turbines are built in rural areas with lots of sunlight and wind but not enough people nearby. As energy travels far distances from its original source to people’s homes, energy gets lost (dissipates).

This is where bitcoin miners come in…

Being location agnostic, miners can move with the seasons to chase solar or wind energy. They can help reuse, repurpose or recycle wasted energy. In a sense, the unlimited appetite of miners allows them to eat whatever remains of the “duck’s belly.” For example,

“[Miners] can sit right near the renewable resource (even moving with the seasons) in question — avoiding the need to excessively beef up grids — and dynamically consume excess energy whenever more is being produced than the non-mining market needs (meaning prices are low). This allows for immediate monetisation of energy that would otherwise be wasted, driving down overall electricity costs. In other words it can act as a monetary battery.” – Christopher Bendiksen, CoinShares (source)

Flipping the Question: What’s the Energy Consumption by The Existing Banking System?

By now we know that bitcoin miners have an economic incentive to chase renewable energy. On the other hand, the extraction of oil backs the dollar. It’s an open secret yet no one’s debating it.

“The U.S. provides military support to countries like Saudi Arabia that agree to sell oil exclusively for the dollar. The U.S. military, whose presence around the world is necessary to protect and enforce the dollar system, is also the largest single consumer of oil worldwide.” Nic Carter, Partner Castle Islands Venture (source).

The same is true about our Canadian dollar. But oil extraction aside, consider what else is needed to power our current monetary system.

Consider the massive cutting down of trees necessary to print paper money, or the pollution caused by extracting gold, silver and nickel from the ground to create our coins. Or the large amount of energy required to power banks and ATMs, or the pollution created by staff as they commute into work, and the private jet travel by bank owners.

The amount of banks far outweighs the number of mining rigs around the world. The thing is, bitcoin is highly transparent. It provides ammunition for critics to run wild with unscientific claims and rumours. All the while, the banking system remains quiet about its impact on the environment.

Not so fast though, I shall share this image for you to ponder upon… 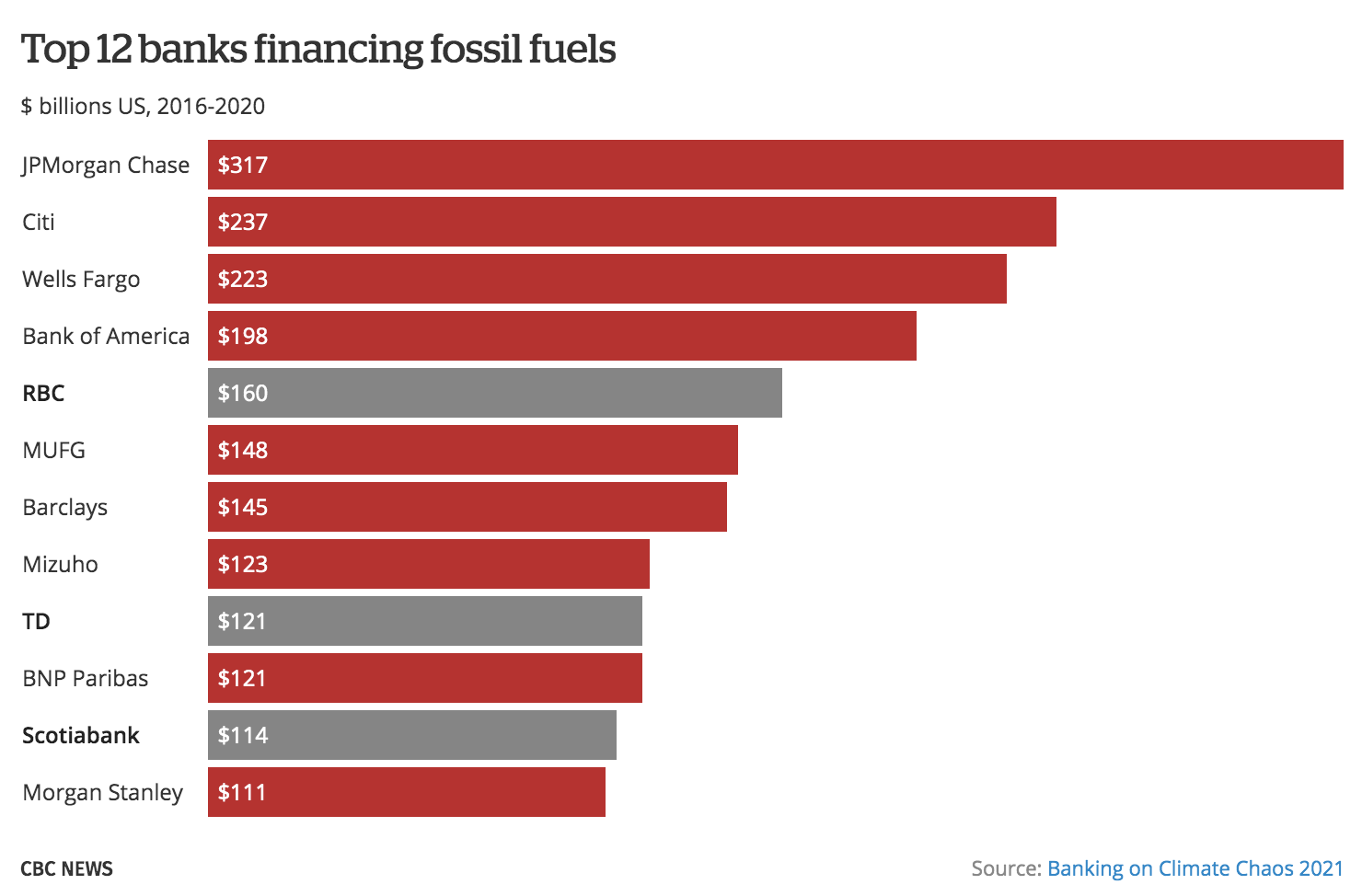 I’ll flip the question to you, dear reader. Consider the energy used by all the blow dryers or clothes dryers in a single day? Or Christmas lights over a single month? Or the amount of energy consumed to watch Keeping up with the Kardashians? You could argue that these are trivial actions that don’t move our humanity forward and yet here we are allocating a scarce resource like energy to it.

The point is, everything is contextual. Data means nothing if it’s not put into context.

“So the next time you open an article on Bitcoin’s energy consumption, ask yourself: Would this person pass Bitcoin 101? If the answer is no, you can safely discard his or her opinion.” Nic carter, Partner at Castle Ventures

Is It Legitimate to Spend Society’s Energy Resources on a Non-State Monetary System, like Bitcoin?

While critics enjoy their right to question the energy usage of bitcoin mining, this should not be the case.

We should be asking every industry what their energy consumption is and question the impact they have on the environment. Demanding they be as transparent and courageous as the bitcoin community has been about its impact on the environment. Only then can a fair debate be had.

In the end, the answer to whether energy should be used for bitcoin mining is up to you.

Where would you like to transfer the limited energy we have on this planet – towards a money system that keeps losing value over time (dollar) or towards bitcoin, which has seen a 200% growth year over year for the last decade?

Do you want to invest in a system that makes you poorer or wealthier? A system that benefits a few powerful elite members or a system that democratizes financial opportunities? What future do you want your future to look like?