Cryptocurrencies are digital money not owned or controlled by banks or governments.

In the history of money, seashells, cattle, alcohol, cigarettes and gold have performed the role of money (and as a “medium of exchange”). Today, that role is performed by paper money and coins that are issued, controlled and managed by governments and banks. This new type of money is known as Fiat money. 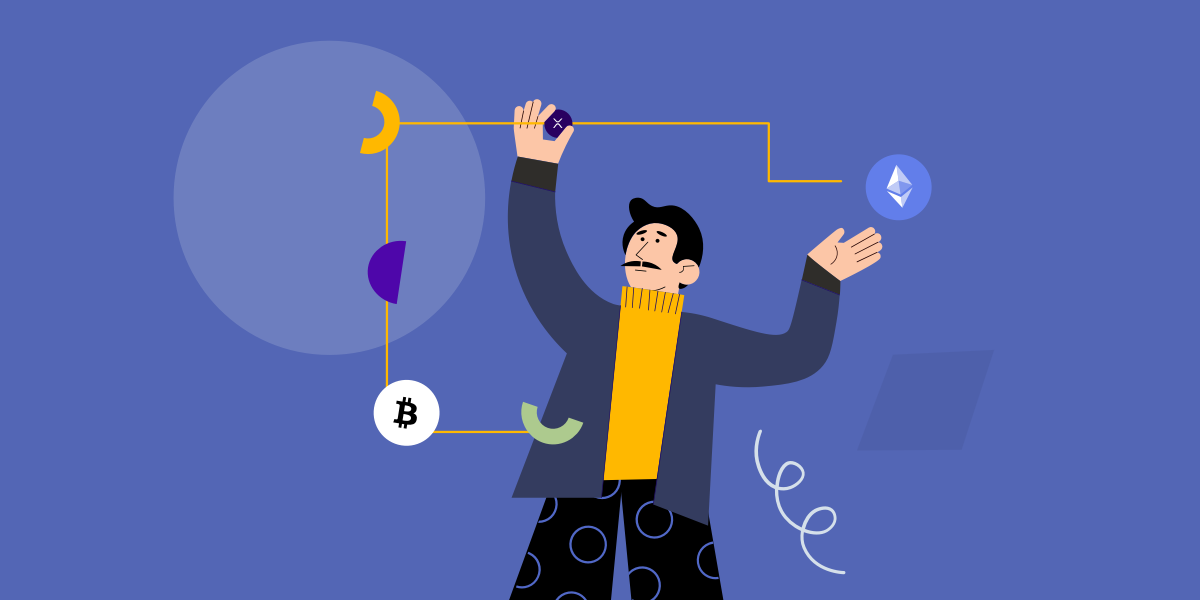 So,  what are cryptocurrencies?

Invented in 2008, cryptocurrency is a relatively new addition to the money system. It is digital money and therefore doesn’t exist in a physical form (no coins or bills!). Instead, it exists online only. Unlike fiat money, it’s money that is not controlled by a central bank or government.

On the other hand, Fiat money was invented in 1971 and is the first time in history that money was controlled by a central bank or government (or, “central authorities”). Before that, money was created and managed by the markets and the people themselves. With cryptocurrencies, we go back to the people deciding what should act as money and how it should be managed.

The thing about controlling money is that central authorities can make all the decisions around money and print as much it as they need for their benefit – regardless of its impact on the rest of society.

Cryptocurrencies on the other hand act like a democracy. They are managed by a community of people that believe in the same idea: fair money and fair access to money. Then, a group of developers work to create an online, decentralized system that allows cryptocurrencies to be sent back and forth (known as “peer-to-peer network”). This allows people to send cryptocurrencies to each other without needing to go through a bank or government that takes in fees, interest rates, or delays people’s access to money.

Think of road builders. They pave a large network of interconnected roads around the country so you can drive your own car, to your destination, at your leisure. You are always in control of the car. This is like cryptocurrencies.

Now think about airports and flying. For most people, you’re reliant on the airport and the airlines for you to be able to fly. This is like fiat money where you are not actually in control of your money because you have to go through the bank (airport).

(1) They’re used to buy and sell goods and services.  For example, you can pay in bitcoin for a flight with Air Canada.

(3) Cryptocurrencies can be used as a form of investment. You can cash out when the price rises and make a profit.

Cryptocurrencies are considered the people’s money and next step in the evolution of money. As our world becomes more and more digital, the role of cryptocurrencies will likely only grow.

How does a blockchain work?

What is bitcoin? Why bitcoin?