What Are Privacy Coins And How Do They Work?

Most investors taking their first dive into Bitcoin and cryptocurrencies come to a sudden realization on their path to crypto riches. That realization is that although Bitcoin is a pseudo-anonymous way to transact, it doesn’t truly hide your identity. Criminal investigators are proving time and time again that although it is difficult to trace the origins of a transaction on the blockchain back to the source, it can be done with some effort and sound deductive reasoning skills.

Even marketplaces like Silk Road and AlphaBay, which use cryptocurrency and tools like the Tor browser to allow criminals, weapons dealers and drug lords to hide their identities while completing transactions still get taken down by authorities eventually.

Still, as much as it may pain tech geeks and blockchain enthusiasts that criminals can use these innovations to their advantage, there is no such thing as pain without growth. The fact is, technological innovations usually involve a constant battle of good versus evil, and if not for this battle, the blockchain world may not have the privacy coins that exist today.

Just like any other weapon of choice, privacy coins can serve whatever need you choose. But whatever your own personal intentions are, there is no debating that in a world where companies like Google, Facebook, Amazon, Alibaba along with every major bank in the world seemingly have access to the personal data of every person living in the free world, keeping your data and financial records to yourself is becoming more valuable.

Where there is value, there is opportunity for a progressive investor like you. Let’s take a look at what privacy coins are and how they work, so that you can keep your identity, investment portfolio and spending habits a personal matter. 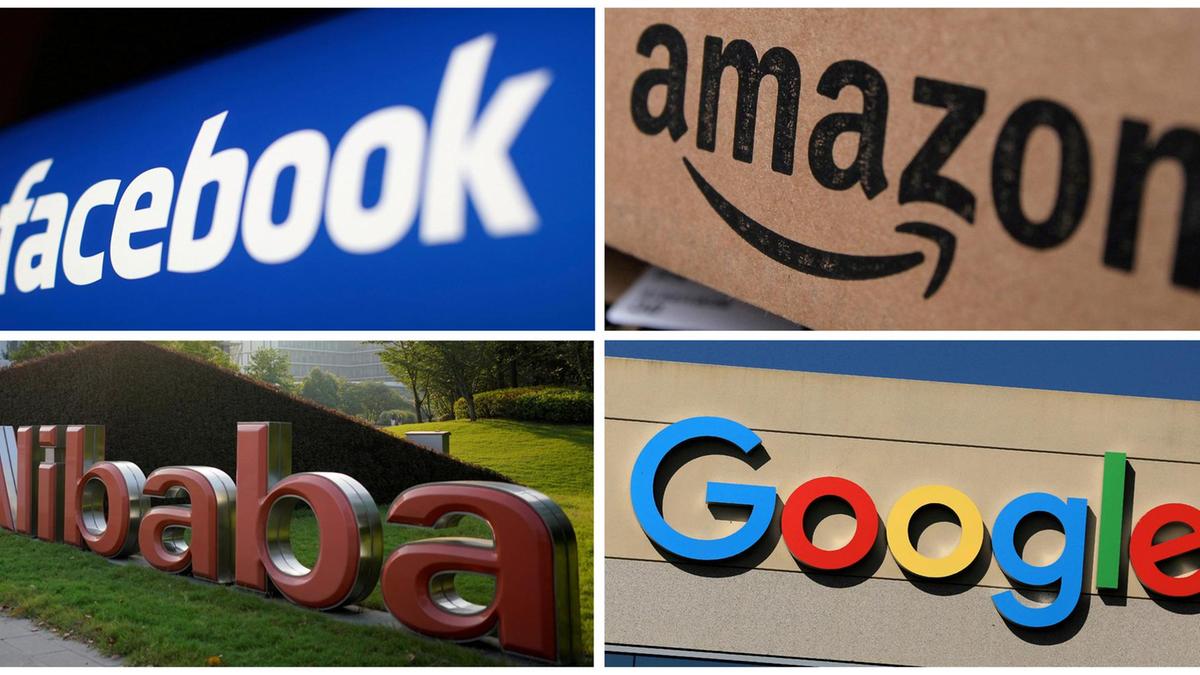 When it comes to blockchain technology and cryptocurrencies, privacy isn’t just a personal matter, it’s a technical one too. There are many reasons Bitcoin is only partially private from a technical standpoint. Take a look at the reasons below and let’s go over each of them in more detail.

Bitcoin is a peer-to-peer network run by computers that act as nodes. The nodes work together to solve cryptographic puzzles and keep the network secure. The completion of this process is what crypto mining is all about. In theory, this should be enough to validate transactions, display them on a public ledger to prove to the world the transactions are real and also hide the origins of each transaction, but that last part isn’t a given.

Skilled experts in digital forensics can actually connect the proverbial dots/nodes and figure out who did what. Doing this is certainly more difficult than tracing the origins of a traditional banking transaction, but that doesn’t mean it’s impossible. 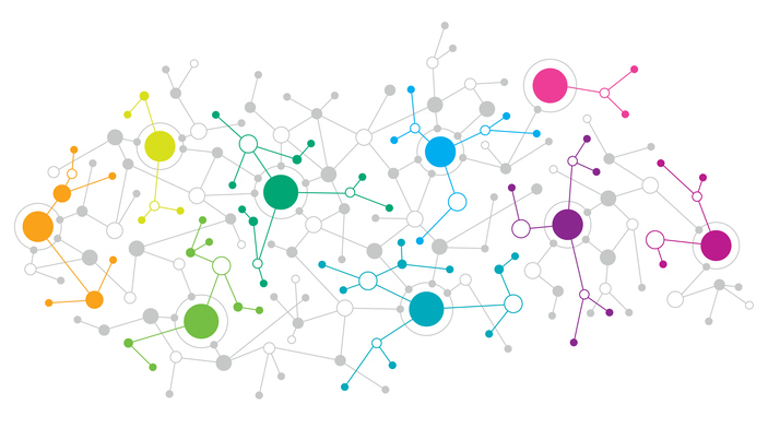 Anybody who got their start in Bitcoin and cryptocurrencies years ago likely remembers a time where you could just log on to a crypto exchange, send your value to a wallet, make trades and then withdraw the funds without ever having to tell the government what you’re doing, provide identification, or even let anybody know what your real name is. Given that Bitcoin and the broader crypto market is proving to have significant financial value, and governments now have a vested interest in protecting citizens not only from crypto exchanges and hackers that steal funds, but also from themselves, those days are gone. The fact that Bitcoin-based businesses in Canada and in many countries around the world now have to take prospective customers through Know Your Client verification, remaining anonymous is much more difficult.

How a Public Ledger Can Compromise Anonymity

Giving users access to a public ledger that displays all of the transactions participants are completing on the blockchain is a huge advantage. It acts as a way to show the community that transactions are valid and that an immutable record of them exists. This is one thing that separates decentralized finance from the traditional financial world. The National Bank of Canada and the Federal Reserve banking system in America keep a ledger of all of the money funneling through their respective economies, but the details surrounding fees, interest rates, supply and demand are kept private, with the knowledge being in the hands of the very few.

That’s partly what makes it so difficult for the individual to understand economics on a detailed level, and it makes it harder for citizens to guarantee that they are being treated fairly by the system. A public ledger is meant to aid in displaying transparency and fairness. From a technical standpoint however, cryptocurrency addresses can be used again and again. Somebody interested in maintaining their privacy who neglects generating new addresses for every transaction they engage in is likely inadvertently creating a footprint that an investigator can follow. So the public ledger can actually uncover your tracks in a sense.

It is for these reasons that we need privacy coins.

Privacy coins do exactly what you think they do. They make it impossible to uncover who sent what and to whom it was sent. The desired outcome is obvious, but the technical implementations that allow different privacy coins to offer that to the end user can be vastly different.

According to CryptoSlate.com, there are no fewer than 87 different privacy-centric cryptocurrencies trading on the open market today. That gives you many different options for investing in and using privacy coins. At the present moment, those 87 projects make up an estimated $4.76 billion in value.

To say the least, there is plenty of room for the privacy sector of cryptos to grow, and it’s obvious the desire to remain private is in demand right now. While each of the 87 projects takes a slightly different approach to privacy and they all own a piece of the privacy pie, there are four main privacy tokens that dominate the sector. 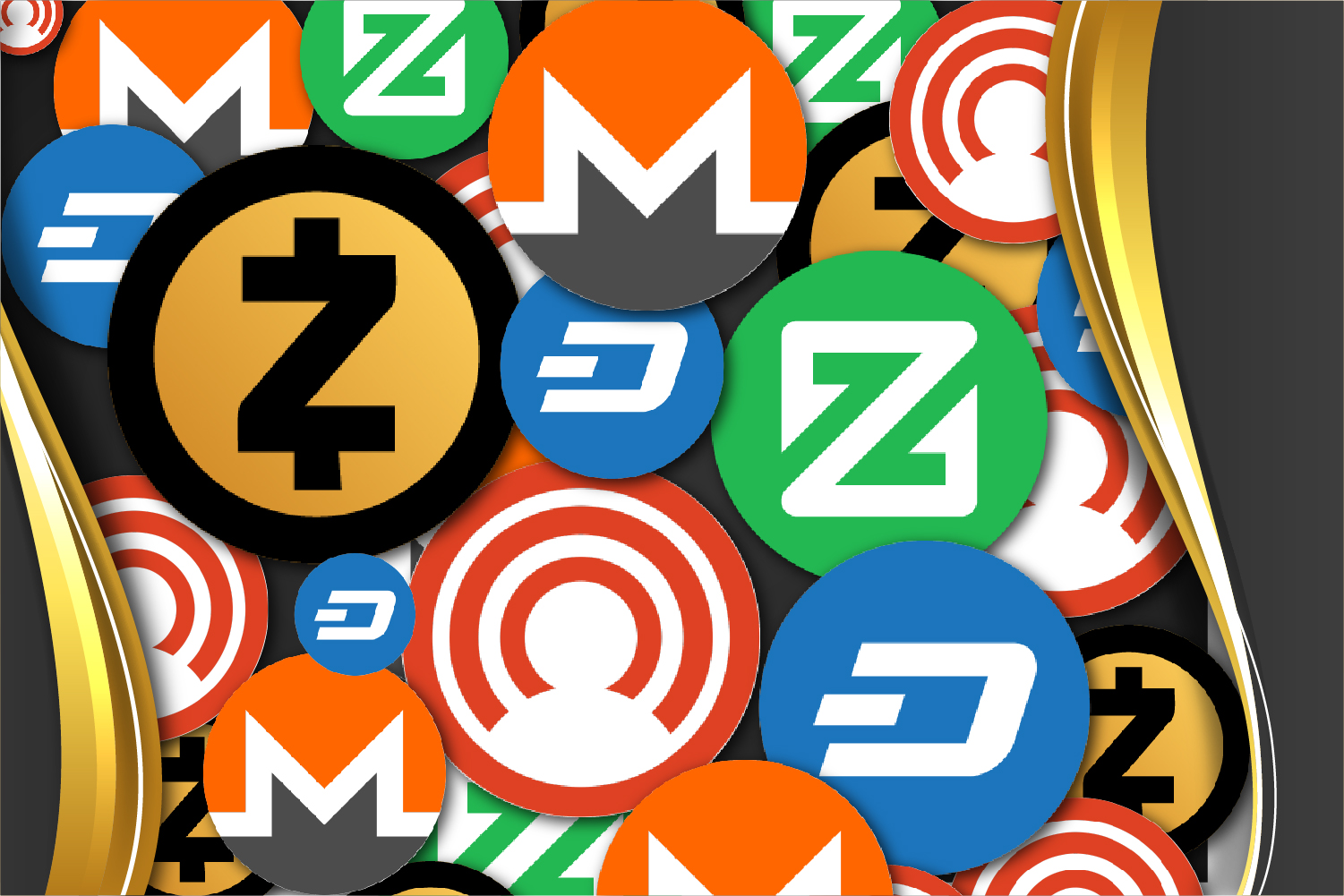 Monero is arguably the most popular privacy coin in the world. Nearly every incident involving a major hack or major theft of crypto involves criminals stealing Monero from other users. Monero’s blockchain makes it theoretically impossible to link or trace transactions together. Technical implementations that allow this to be possible include the use of something called ring signatures and stealth addresses. These tools hide the identities of both the sender and the receiver.

The amount of value being exchanged between users is also a secret thanks to Ring Confidential Transactions. Of all of the privacy coins in the industry, Monero is by far the most proven commodity. According to CoinMarketCap.com, the project’s market capitalization is currently sitting at over $1.6 billion USD.

Like Monero, DASH will forever be known as one of the first privacy-centric cryptocurrencies to ever exist. While the project does represent one of the first iterations of a privacy coin, the coding structure itself is actually not based on anything new or revolutionary. A lot of the original coding mimics Bitcoin. In this sense, you could argue that DASH is really a fork of Bitcoin.

DASH’s Genesis block was launched in January 2014, nearly exactly 5 years after Bitcoin’s launch. It’s actually considered the first-ever privacy coin in the history of crypto. The fact that DASH possesses somewhat of a first mover advantage in this sector of the market isn’t the only reason it’s worth nearly $945 million USD right now.

DASH makes transactions anonymous using a tool called PrivateSend. PrivateSend hide the origins of transactions by mixing them together and reintroducing them to the blockchain as one single transaction before making the details of that transaction available on the public ledger. This way, users can still see the transaction, but they don’t actually know where it originates from.

Think of it like this. Three separate transactions might have taken place as moving value from A to R, T to V, or X to Z. The individual participants involved in those transactions would obviously know that, but everyone else interacting on the DASH blockchain would only see ARTVXZ as a single record of all three transactions.

The “Z” in ZCash actually stands for Zero-Knowledge Proof. Zero-Knowledge Proof is a cryptographic implementation that allows users engaging in transactions to do so without revealing their wallet address to anyone. The cool thing about ZCash is that the user can decide whether or not to grant someone else access to their address if they want to. Most other privacy coins don’t have a feature like this.

ZCash transactions are verified using zk-SNARKS, which stands for Zero Knowledge Succinct Non-Interactive Arguments of Knowledge. The concept of non-interaction is a big part of any privacy coin. It’s what allows users to maintain anonymity on the blockchain.

In comparison to the other privacy coins listed above, Verge actually doesn’t rely on cryptographic tools to maintain privacy. Instead, Verge uses The Onion Router (used for the infamous Tor browser that connects users to the dark web) and something called the Invisible Internet Project (I2P) to hide information. TOR transfers user communications through a distributed network that’s run by volunteers. I2P encrypts data before it gets sent through the network. Users engaging with these tools can hide the IP address and location as well.

Just like any other form of investing, diversifying your crypto portfolio is part of the key to success in the long run. Privacy is certainly one of the major use cases for blockchains and the cryptos that live on them. At the end of the day, the reason the Bitcoin revolution exists in the first place is to put the power back in the hands of the individual. To transfer wealth from major institutions and governments back to you. It’s been said that data is the oil of the digital age, meaning that part of transferring wealth back to you involves leaving your data in your own hands. Giving you the option to decide who to share your data with and who not to share with. Privacy coins allow you to do that.

Regardless of which coin tickles your fancy and which implementations you favour the most, if you fundamentally believe that cryptocurrencies are going to succeed in creating the greatest transfer of wealth the world has ever seen, privacy coins are a great investment.

If you’re ready to take the plunge into cryptocurrencies, registering at Netcoins and buying your first crypto currency is a great start. It’s free to register, there are plenty of great deposit options and Netcoins offers some of the lowest transaction fees in the industry. 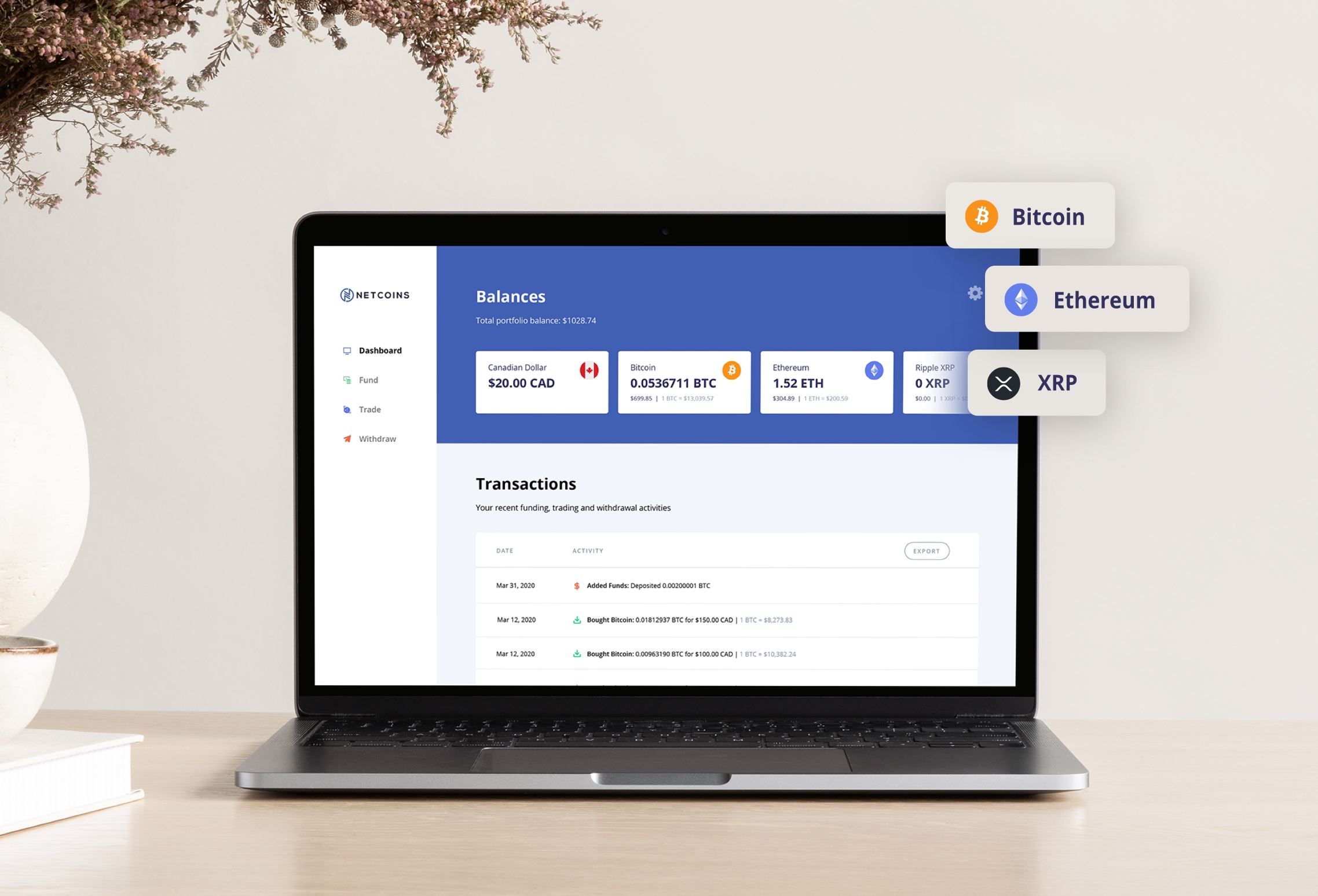