What is Yield Farming and How Does It Increase Your Cryptocurrency Holdings?

The market is up significantly and investors are rushing in to capitalize on the next cryptocurrency Bull Run. But benefiting from the price appreciation of Bitcoin (by simply buying some, leaving it on a wallet and watching the total market capitalization go up and down) isn’t the only way to profit from the rise and fall of the crypto market.

Some advanced investors are using a tactic referred to as yield farming in order to increase their overall cryptocurrency holdings. With the current price appreciation impacting the overall crypto market, the practice of yield farming is only going to continue to grow.

What is Yield Farming?

Yield farming offers crypto investors an opportunity to quickly increase their crypto holdings by lending out tokens to other traders and investors. So in return for lending out your cryptocurrency, you earn interest and oftentimes also earn a percentage of the transaction fees that occur during the exchange of value. 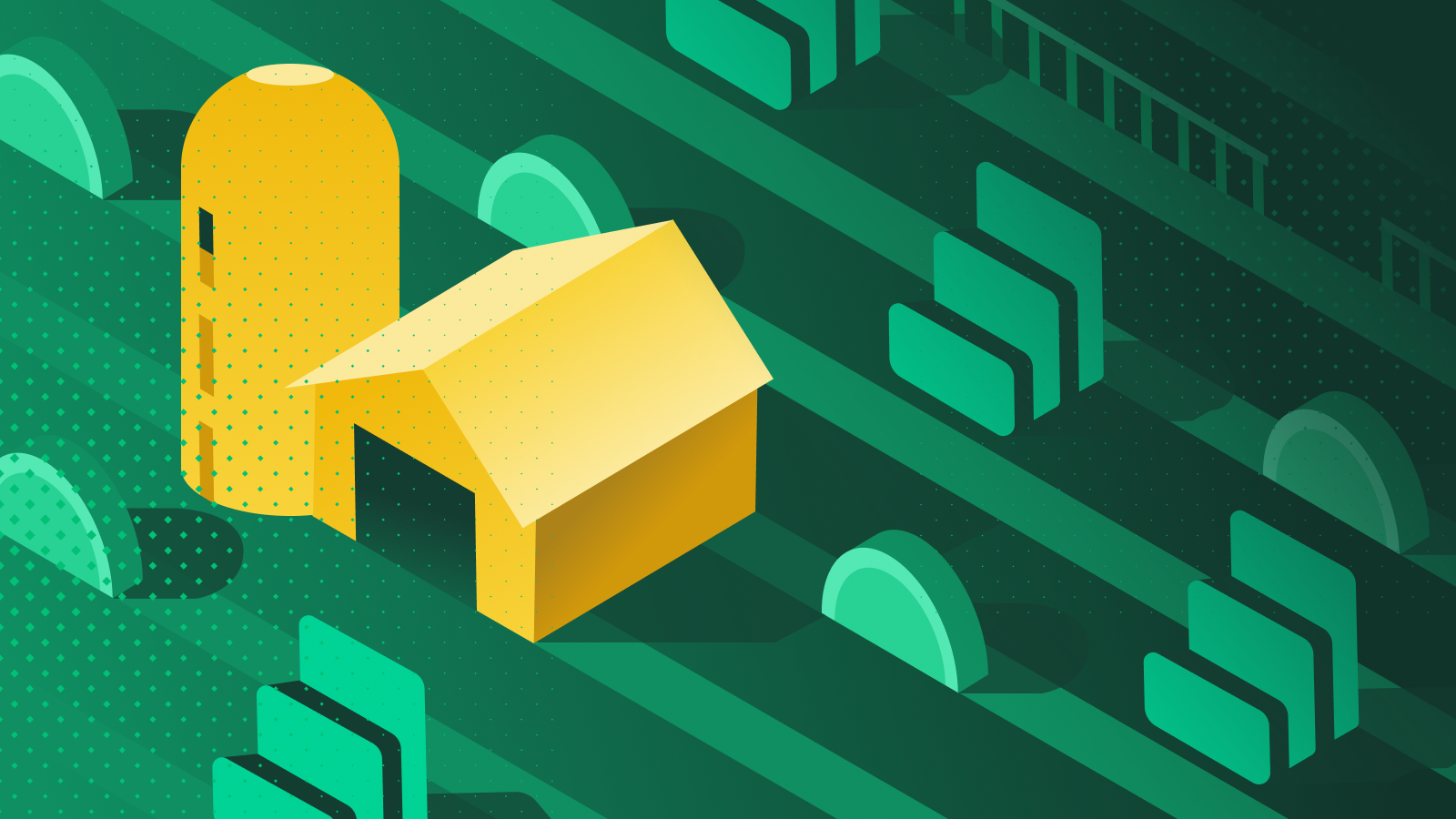 In order to participate in yield farming with cryptocurrency, you need to use a decentralized application, or Dapp. Ethereum is the second most valuable blockchain in the world by market capitalization because it’s the most popular blockchain to use among developers who want to create their own decentralized applications. Most lending platforms that allow investors to participate in yield farming exist on the Ethereum blockchain and other similar blockchains.

Compound is one example of a Dapp built on Ethereum’s blockchain that allows investors to lend out tokens and earn value in return. The most common way to interact with Compound and start earning tokens (by lending them out) is to use a stablecoin like DAI or Tether. Compound lends out COMP tokens to borrowers who like to use them to speculate on the prices of various projects. They too are looking to amplify their gains after all. The interest rates you can earn at any given time for lending out your tokens really depends on the level of demand on the other side of the transaction.

Why Compound’s Value is on the Rise

Compound isn’t the only lending Dapp promising to help investors earn more crypto. HedgeTrade, Aave, BitTorrent, Synthetix Network and Algorand are all vying for the same investors and making similar promises based on the same idea.

Compound’s value fluctuates more than any of its other competitors simply because investors are realizing they can earn a higher return using that specific Dapp as opposed to others. That said, HedgeTrade is also extremely popular.

Together, the projects listed above along with a few others hold well over $1 billion in funds from users locking in their value while trying to earn a return. It’s clear that liquidity harvesting services like these are garnering more and more attention.

The Risks of Lending out Bitcoin and Other Cryptocurrencies

Any form of investing carries with it some risk. Yield farming is no exception. There are several possible consequences related to the practice that can actually affect investors and create an air of market manipulation across different projects.

The fact that investors use stablecoins to lend them to Compound in large quantities, means that sometimes the value of a stablecoin can rise faster than liquidity controls can keep the price at one dollar. In early July for example, the DAI traded at $1.029 on the decentralized exchange Uniswap. In theory nobody should complain if the value of a stablecoin rises, but if you’re someone that buys a stablecoin in large quantities either for investing or for other reasons and you end up buying at $1.029 and you sell at $0.99, that can mean taking a significant loss when you weren’t counting on it, which might deter people from using a specific stablecoin altogether.

The skyrocketing of DAI was due to the fact that Compound’s COMP token distributes tokens proportionally depending on the dollar value being out to users. So when users figured out they could get more COMP tokens by using DAI for lending, the rest was history.

Lenders Borrow from Themselves

Compound users borrow from themselves in order to gain leverage, IE. amplify gains/losses. This is how it works. Use DAI tokens to get Compound, borrow more DAI with your new Compound tokens and repeat the process over and over again. You can keep doing it until you earn four times the value of what you initially invested.

Why would anybody want to do this? Simple. When the value of Compound rises and exceeds the cost of borrowing, you’re making more money. There is significant risk in doing this because the opposite can also happen and you can lose money, but there’s a bigger problem too.

Investors taking on bigger and bigger risks means that when it’s time to cash out gains or an investor finally decides to take a loss, the price of both Compound and whatever token is being used as collateral (stablecoins or otherwise) can fluctuate drastically. 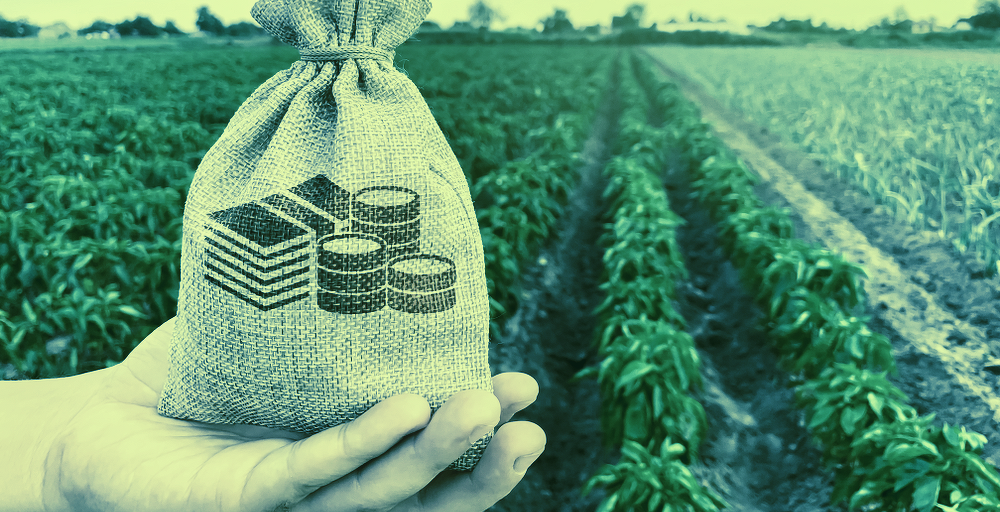 The Inflation of the Basic Attention Token

As a collective, crypto projects specializing in decentralization of finance (DeFi) are becoming more and more popular because they afford the investor opportunities to participate in profit, but they cut out the fees charged by middlemen such as mutual fund managers and investment companies. The question is, with the popularity of these projects rising, is it something you should bother investing in if the market for DeFi could potentially collapse? Or if the artificial inflation of certain altcoins could eventually leave you broke?

Is Yield Farming and DeFi Worth The Risk?

Yield farming is certainly a way to amplify gains quickly, but there is a yin to every yang and you can definitely lose big too. If you engage in yield farming with tokens that trade at a lower volume, you can be the victim of a big collapse that costs you a lot of your principal investment.

You’re also increasing your risk of falling victim to market manipulation. Every major news outlet in crypto raises eyebrows when a large whale pulls money out of Bitcoin. That affects everyone, but the Bitcoin network itself isn’t rewarding you with extra coins just for lending. That is to say that when a whale does the same thing within a DeFi project specifically, the Ripple effect is felt a lot more. There are simply fewer buyers and sellers participating in yield farming than there are that own Bitcoin altogether.

As time goes on, yield farmers will drive more capital towards DeFi projects promising the opportunity to make a quick buck, and while they are decentralized and not attached to pyramid schemes, the risk of a collapse is definitely there. 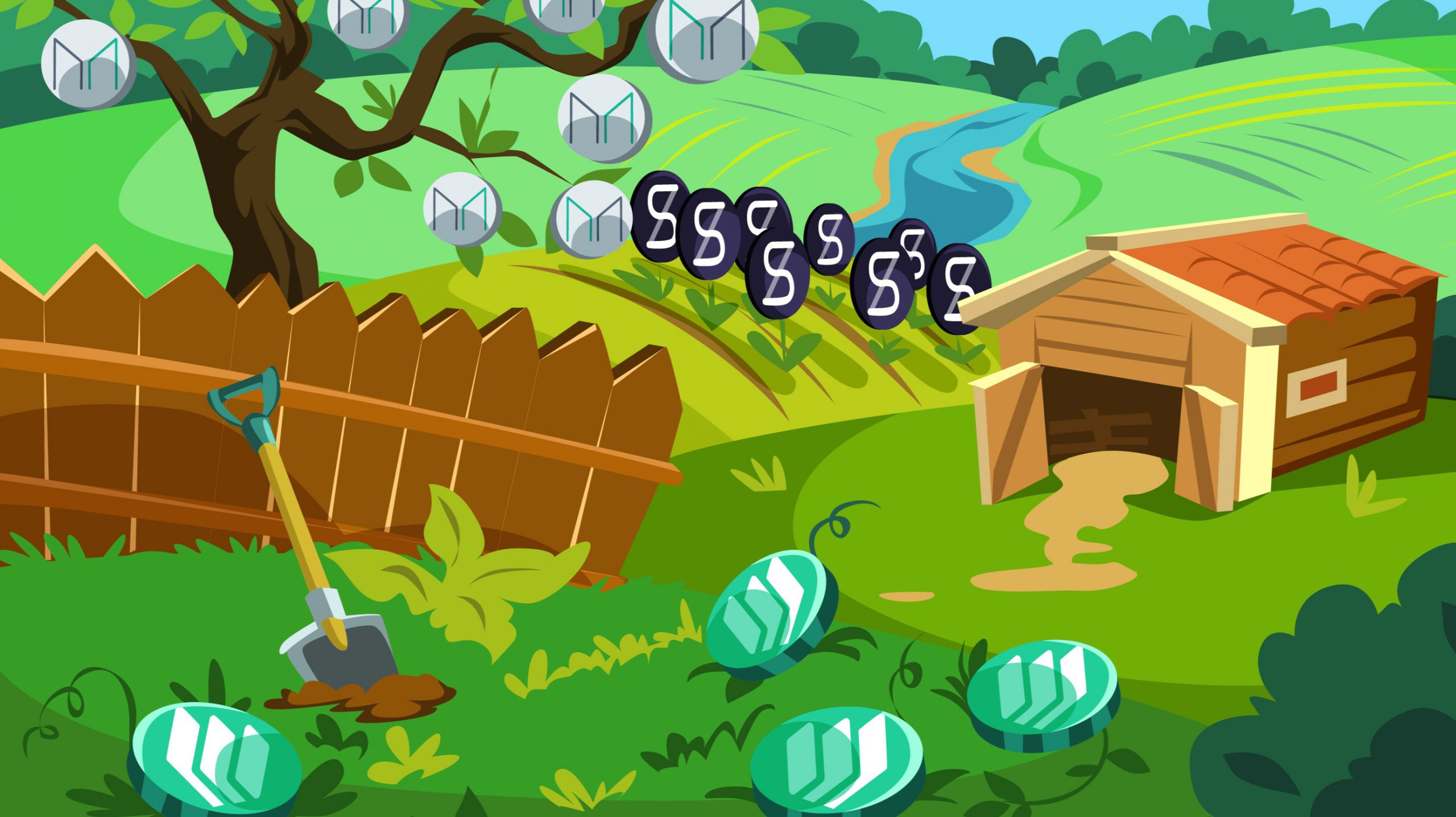 Getting Started with Yield Farming

While Netcoins doesn’t sell the DAI token, it is possible to acquire U.S. Dollar Tether tokens and then explore DeFi projects like Compound and the like from there. Netcoins is a crypto exchange in Vancouver proudly serving Canadians. You can deposit Canadian dollars, American dollars or a handful of other cryptocurrencies instantly and make trades at little to no fees.

But just like any other kind of progressive investing, keep in mind that you should only risk what you can afford to lose.