Who Founded Cardano? A Quick Guide to Charles Hoskinson & ADA

Cardano (ADA) is one of the biggest and most popular cryptocurrencies out there, and its founder, Charles Hoskinson, is a well-known and influential figure in the crypto space.

If you’re curious about the origins of Cardano and its creator, look no further! This quick guide will cover everything you need to know about how the Cardano project came to be. We’ll also cover Charles Hoskinson’s background and his work on the Cardano project.

When was Cardano Founded and Launched?

Cardano was founded in 2015 by Charles Hoskinson, a co-founder of Ethereum. Hoskinson left Ethereum in 2014 after disagreements on how the platform should be governed.

He then founded Input Output Hong Kong (IOHK), a blockchain research and development company with the goal of creating a more advanced blockchain platform than Ethereum. Hence why Cardano has been called the Ethereum killer. While the Cardano project began development in 2015, the Cardano blockchain didn’t launch until September 2017.

Cardano gained prestige and credibility quickly as its proof-of-stake (PoS) blockchain was the first to be developed via evidence-based practices and peer-reviewed research. This caused many people to buy ADA, which is why it’s a top 10 cryptocurrency in 2022.

Who Is Charles Hoskinson?

Charles Hoskinson is a mathematician, entrepreneur, and crypto expert best known for his work on Ethereum and Cardano. He was born in 1987 in Hawaii to a family of doctors. However, he chose to focus on finance and cryptography instead of medicine.

The rise of Cardano’s popularity and Hoskinson’s role in its development has made him a very influential figure in the crypto community. He is a regular speaker at crypto conferences and has a large social media following.

Forbes estimated his net worth to be around $500 million in 2018, but it could be higher now as more and more people buy Cardano (ADA) and its price increases over the long term.

What are IOHK, EMURGO, and the Cardano Foundation?

IOHK, EMURGO, and the Cardano Foundation are three organizations working together to build and promote the Cardano ecosystem.

IOHK is a leading blockchain research and engineering company founded in 2015 by Jeremy Wood and Charles Hoskinson. They build blockchain infrastructure solutions for governments, corporations, and nonprofits and are one of the main driving forces behind Cardano. They pride themselves on being a fully decentralized organization committed to evidence-based software development.

EMURGO is a founding entity of the Cardano blockchain. They provide impactful solutions on Cardano for startups, developers, enterprises, and governments. EMURGO has a global reach, with offices worldwide and a portfolio of top clients such as the Uzbekistan Government and Yoroi Wallet. Their services help clients make the most of Cardano’s cutting-edge technology, from web development and design to digital marketing and education. 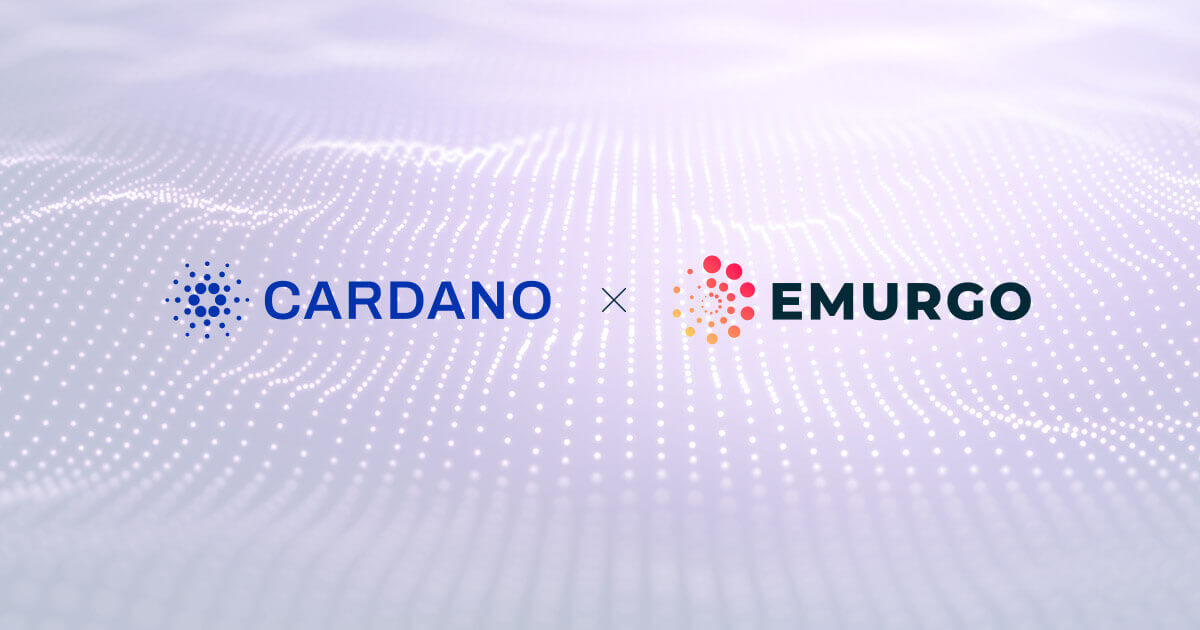 The Cardano Foundation is a nonprofit that works to oversee and advance Cardano. The Foundation works with EMURGO and IOHK to ensure Cardano is developed and promoted securely and transparently. They also work with regulators in different jurisdictions to help shape blockchain-related legislation. Ultimately, the Foundation aims to empower its community to use Cardano to solve real-life problems and promote positive global change.

If you want to buy ADA in Canada, make your purchase hassle-free with Netcoins.