Why Canada Is The Future Of Cryptocurrency

The Canadian government is supporting new blockchain technologies through funding and legislation, positioning Canada as a future leader in cryptocurrency. Let’s look at the government’s involvement in investing in the crypto space.

The Beginnings of Cryptocurrency in Vancouver, Canada 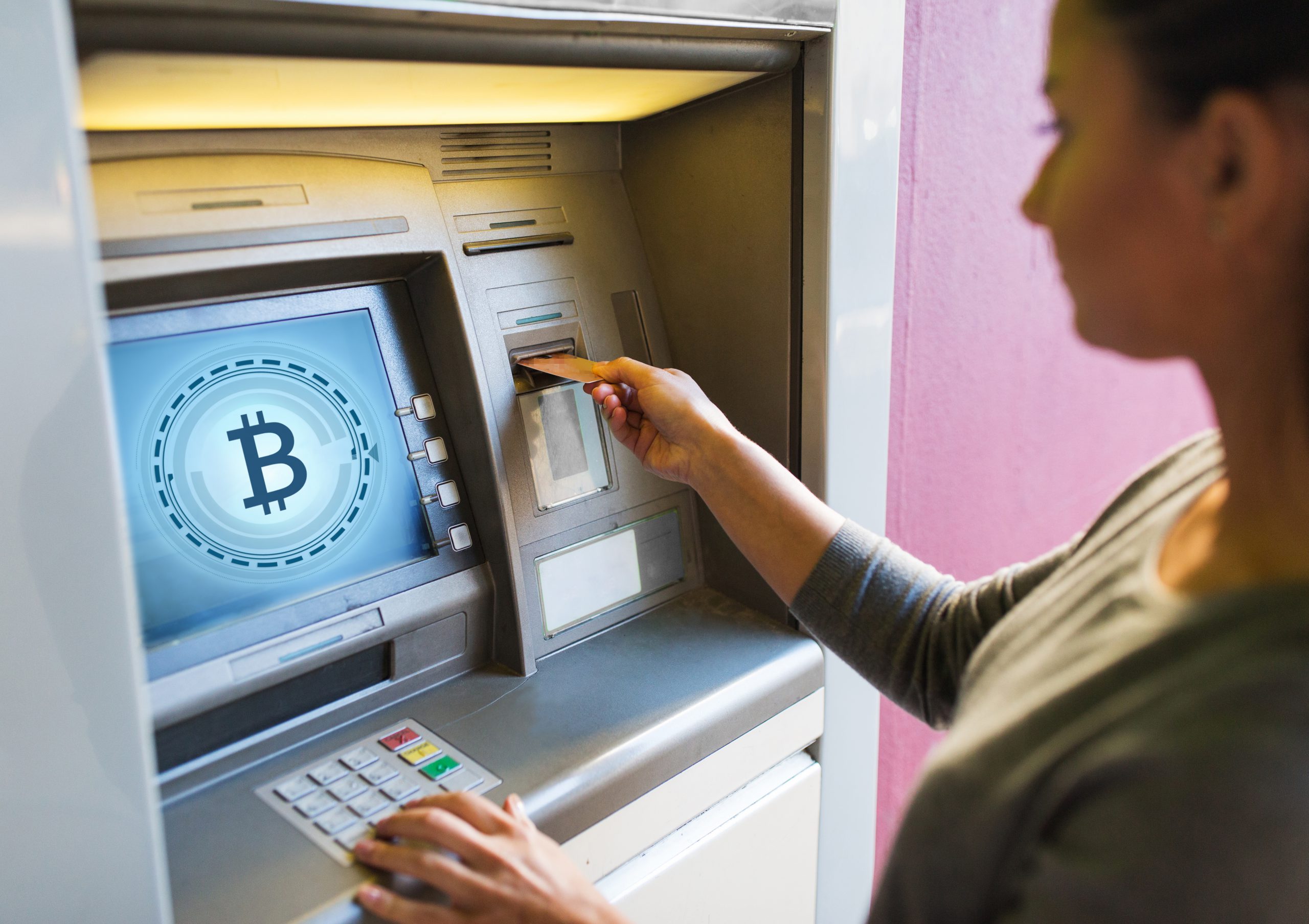 President of Netcoins, Mitchell Demeter, is known for installing the first ever Bitcoin ATM machine. And he implemented it right at Blenz coffee shop in Vancouver, British Columbia. Now, Canada has 771 Bitcoin ATMs, a 9.5% share worldwide according to CoinATMRadar. While Bitcoin ATMs may not be the novelty they once were, this indicates the demand for the digital currency. And now we’re seeing a rise in cryptocurrency activities within trading platforms like Coinsquare, MyBTC, NDAX, Coinberry, and Netcoins.

Canada Is Now Investing In Blockchain

The Toronto Stock Exchange became the world’s first major exchange to host 3iQ (a digital asset fund manager) and offer Bitcoin as an investment option. By including 3iQ in the stock exchange, investors will now be able to add Bitcoin to their investment portfolios in the same way they have added traditional assets in the past.

Back in February of 2020, 3iQ and Mavennet (a blockchain firm) co-launched QCAD, the first stablecoin pegged to the Canadian dollar. This means that 1 QCAD will always equal 1 CAD. You can also use QCAD to trade with other cryptocurrencies.

And just recently, the Canadian government contracted Mavennet and another blockchain firm, Peer Ledger, to enable steel traceability. The goal of this contract is to increase industry efficiency, ensure responsible sourcing, and verify steel requirements are met within the country. This contract marks the beginning of the government’s faith in how blockchain can support the Canadian economy.

There continues to be a desire from the Canadian government to push cryptocurrencies, blockchain technologies and startups that use them and we’ll see a big surge in this in 2020. With cryptocurrency becoming regulated in Canada in the near future, we’ll likely begin to see more adoption and mainstream use of digital currencies.

If you want to get started in the crypto market, set up an account at Netcoins. Need help? Get an answer in minutes during business hours (Monday to Friday, 9am–5pm PT) through LiveChat or by giving us a call at +1-844-515-2646