Why Is Ethereum Gaining On Bitcoin So Quickly?

At the time of this writing, the price of one Ethereum token is sitting at over $4,600 Canadian. As a Netcoins Progressive Investor, I’m guessing you probably understand that whenever there’s a bull market, Bitcoin and Ethereum are generally going to benefit.

What you may not be factoring in is that Ethereum is outpacing Bitcoin in price appreciation right now. Nevertheless, this Progressive Investor post isn’t going to be about the short-term gains of Ethereum. Instead, I would like to explore the fundamental reasons why Ethereum is catching up to Bitcoin, and whether or not this trend will continue in the long run.

Could it be possible that Ethereum will one day surpass Bitcoin as the most valuable cryptocurrency in the world?

Let’s talk about it.

Reasons Ethereum Is Gaining on Bitcoin

The narrative surrounding Bitcoin’s fundamental value usually points to it being a store of wealth. It is always compared to gold for that reason. But there are several reasons that Ethereum is quickly gaining on Bitcoin.

Ethereum Is Also a Store of Value

Even if you’re a new Progressive Investor and you don’t understand those concepts yet, you can still invest in Ethereum as a store of value. While it is more of a Swiss Army knife in terms of its utility compared to Bitcoin, it is still principally a peer-to-peer payment network too.

Nowadays, completing transactions on both the Bitcoin and Ethereum blockchains can be pricey, but when both projects first launched, the most primitive value proposition Ethereum had to offer over Bitcoin was that it was a bit faster and also cheaper.

Those two benefits alone are enough to invest a little bit of your hard-earned capital into the project.

Ethereum As a Smart Contract Platform

This is technically possible to do now but Ethereum (and other smart contract platforms) don’t offer an easy user interface or an easy way for a non-programmer to create and settle these contracts effectively. This is going to change next year when Ethereum 2.0 is supposed to launch.

Ethereum offers many functionalities, but the basic reason for its existence is that it is meant to be the world’s first decentralized world computer. Computers need programmers in order to advance technology.

In the world of centralized technology, programmers need to play ball with businesses like Google, Apple, Amazon, Alibaba, and Facebook to see their ideas come to fruition. These five companies are referred to as the ‘data oligopoly’.

The term oligopoly refers to the idea that only a few players in a given market control most of that market. Most of the data that you and I give away for free on centralized platforms is in the hands of at least one of the above companies if not all of them.

This means not only are these companies monetizing your data (without giving you a piece of the revenue), they also have a lot of control over what developers can and can’t develop or publish, how much they can make for their work, and what terms and conditions they have to follow to stay in business.

As the world’s first decentralized computer, Ethereum allows developers to create their own apps, raise their own funds, and ultimately gives them another option for doing business.

While Bitcoin has the power to decentralize Canada’s financial oligopoly (because Royal Bank, CIBC, TD Bank, ScotiaBank, and Bank of Montreal control most of our financial system), Ethereum can help decentralize both finance and development.

The project is also a pioneer in helping developers raise money for their own ideas. No need to go to the same venture capitalists that also funded the data oligopoly.

Today, many launchpads give you access to ICOs and IDOs. In 2015, Ethereum was the only project doing that. 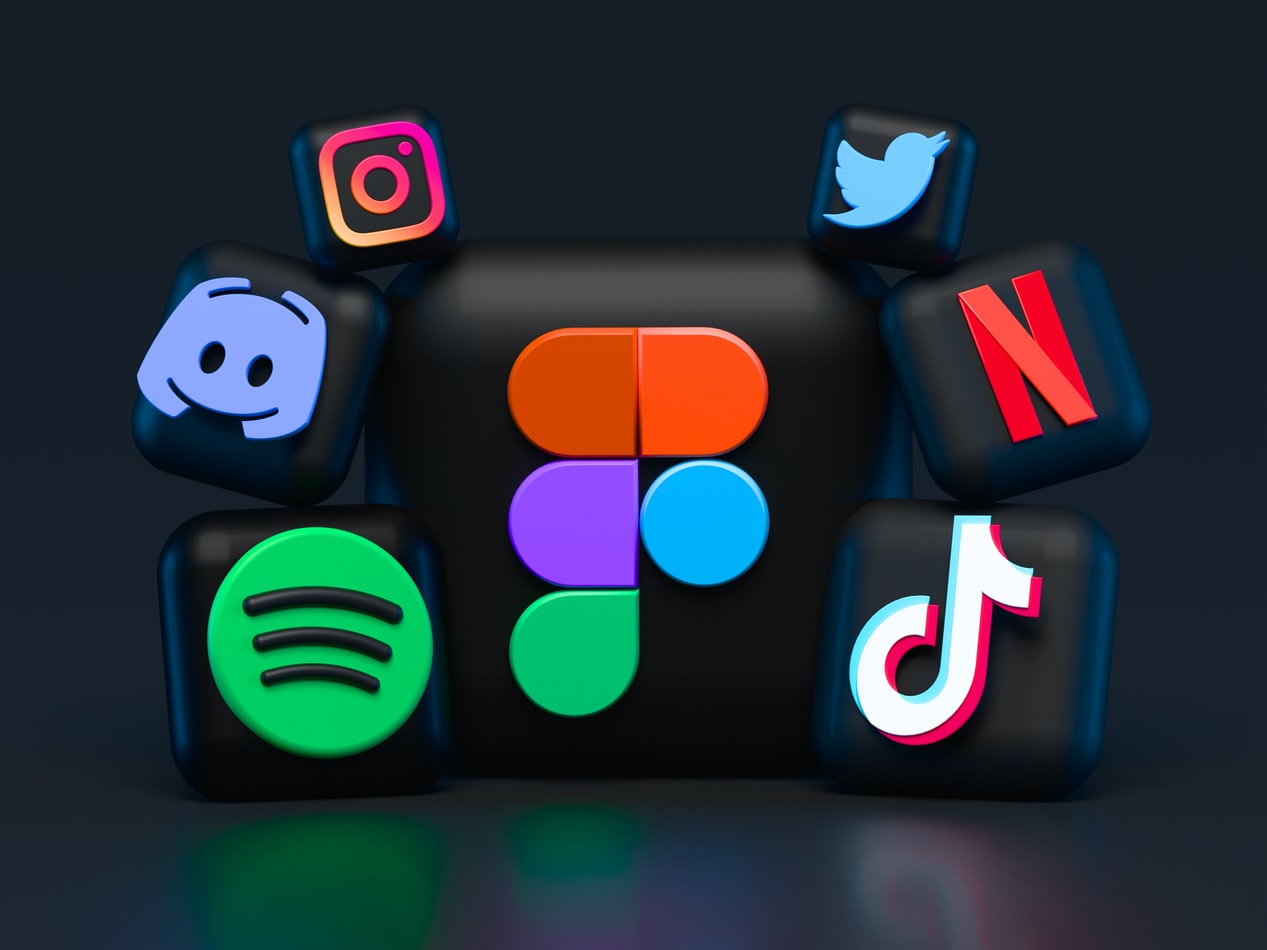 The DeFi sector has exploded over the last two years. Billions and billions of dollars in liquidity are locked into projects and that number is only going to increase over time. Do you think earning 7% per year on mutual funds is a lot? Consider for a moment that you have to pay mutual fund managers and financial advisors a fee to get skin in the game.

In the world of DeFi, you still pay fees, but they are going to get lower and lower as blockchains advance. You also get to keep more of your personal information to yourself. But the true value in DeFi is that you can make considerably higher returns year-over-year.

Earning 7% on a mutual fund usually means your investing in an aggressive portfolio. Earning 7% in DeFi is relatively conservative.

Apps and cool interfaces are going to make it easier to find these investment opportunities without being a blockchain expert, but even aside from customer experience improvements, Ethereum is by far the king of DeFi.

We’ve already talked about collectibles many times in previous Progressive investor posts. You probably don’t need me to tell you how crazy things have gotten with properties like NBA TopShot, OpenSea, and Decentraland. Just know that people are spending thousands of dollars on digital art and collectibles and it’s already a multibillion-dollar industry.

The Real Reason the Price Is Jumping up Now

Now you can see that Ethereum has several other use cases, but the price is currently pumping because Ethereum 2.0 is going to launch in 2022.

At the current moment, we are in the second fiscal quarter of 2021. At the end of last year, preparations for staking and the creation of a Beacon Chain advanced considerably. Staking will allow Ethereum holders to earn interest on their holdings as long as they own at least 32 ETH. You can start staking now through the Ethereum Foundation, but you need some technical knowledge to do it. The most user-friendly on-ramps in the Ethereum ecosystem are still to come.

The above advancements will make it easier for Ethereum to validate transactions without killing the environment, and it will also allow for transaction speed and volume to scale dramatically. Ethereum will be a proof-of-stake blockchain.

The Beacon Chain registers final transactions and allows the majority of the work to occur on side chains. This will also work to improve speed along with the change to a proof-of-stake algorithm.

In this fiscal quarter, Ethereum developers are working on introducing the concept of sharding to the Ethereum network.

This is essentially the act of creating the side chains that connect to the Beacon Chain mentioned above. Once they connect and provide the information, the Beacon Chain makes sure that all shards remain in sync and that the integrity of data is maintained within each shard.

Phase 2 of Ethereum will be complete by the end of next year. It deals with making Ethereum’s processes user-friendly. Right now, it’s easy for me to explain to you in words how a smart contract works, but if you’re not a developer you can’t just log on to an app on your phone and create a contract between you and a friend.

By the time phase 2 is complete, the Ethereum network will be faster and offer even more utility than it does already. 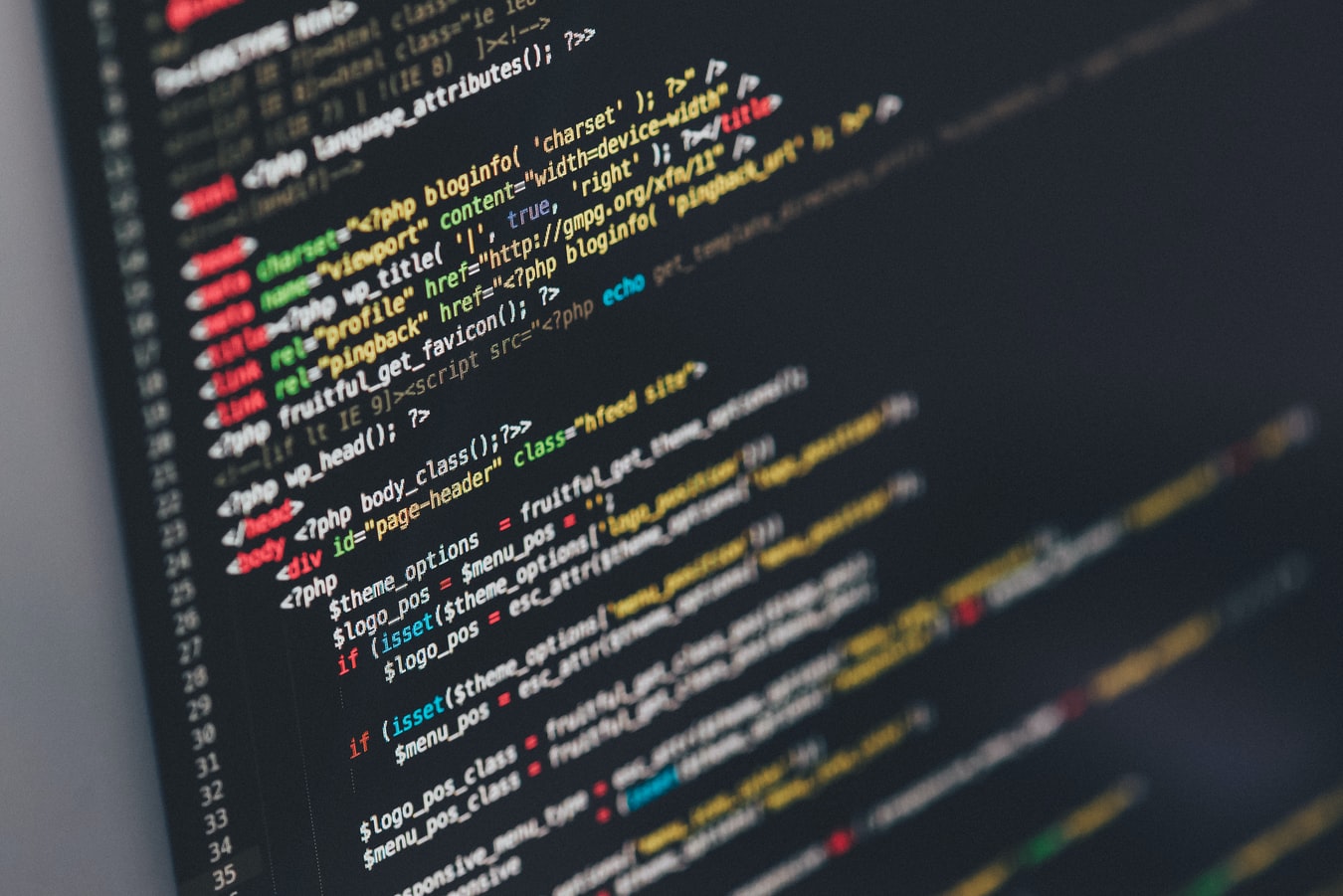 If This Is All a Year Away, Why Is Ethereum’s Price Popping Now?

There is a saying in investing: “buy the rumour, sell the news.” Right now, it looks like investors are more than happy to buy rumours of Ethereum’s upgrade as it gets closer to fruition. By the time the upgrade is complete, many investors pushing the price up now will likely cash out some short-term profits.

You can see it right now by watching the price of the Ethereum token. You’re also going to see it in the stock market over the next several months as institutional investors are beginning to pour capital into Eth-related public companies.

It is certainly possible that other altcoins offering scalability and smart contract solutions end up out dueling Ethereum. But you have to remember that Ethereum also has a strong brand presence in the crypto community. It still has a first-mover advantage over many projects.

When this upgrade happens and the milestones on the roadmap have been reached, the idea of Ethereum be worth more than Bitcoin might become reality.

How You Can Be a Part of Ethereum’s Advancement

Buying Ethereum-friendly stocks is cool, but you don’t need to be an institutional investor to own crypto. Register for a free account with Netcoins and you can get started today.

Netcoins is a growing cryptocurrency exchange in Vancouver. It’s one of the fastest, most affordable, and most trustworthy ways to get your hands on some ETH tokens.

As always, conduct your due diligence before you invest, and remember that Ethereum is indeed proving itself as a store of value… and so much more than that.