Five seconds into a conversation about Bitcoin and we start to lose both interest and the mental capacity to follow along. That’s because Bitcoin is complicated. It’s new. It’s filled with jargon no sane person cares about, and to be honest, the experts haven’t done a good enough job at making it accessible to the masses. My hope is that today that changes as I attempt to explain Bitcoin in non-technical jargon. Ready?

Bitcoin is money. It’s the newest form of money in the loooong evolution of money. In the history of money, spanning tens of thousands of years, there have been maybe 5 major changes to money.

Why the evolution? Isn’t government money just fine? Not really.

The internet made communication accessible, instant, and global. It made us more connected than ever before. It empowered us to find out for ourselves what’s true without being told by the authorities what truth is (think George Orwell’s 1984). Finally, we could think for ourselves. 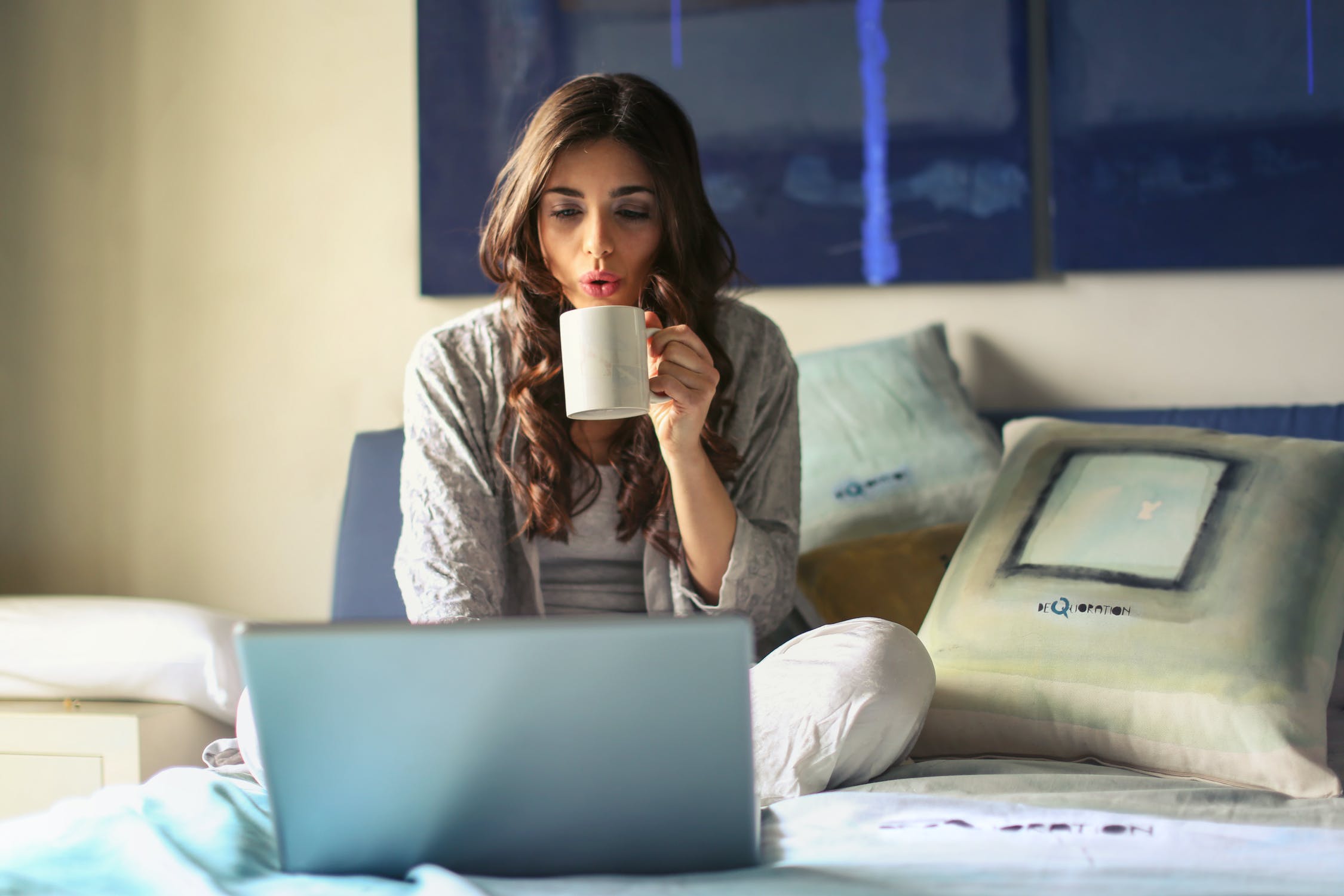 Bitcoin, like the internet, is separate from nations, sovereign issuers, and institutions that like to “control” things. “Control” is such a boring topic, I know, but here’s why governments shouldn’t always “control” our money.

One single institution having full control of our money is dangerous. It’s what all dystopian societies are made of.

With decentralized money, like Bitcoin, you are in control. Your money cannot be seized, it cannot be frozen, it cannot be censored. Your transactions cannot be intercepted.

So what’s happening with Bitcoin is a silent revolution that is much bigger than you and I think it is. It’s a shift in money powers from institutions to person. Anyone in the world can now log into an application to buy and hold Bitcoin. In doing that they immediately acquire the same powers that institutions of banking have today — mainly the acquiring and management of money.

For banks and governments this is terrifying. It means losing control of the most powerful thing that exists on Planet Earth: money… and ultimately, you.

Bitcoin — Is it Good or Bad?

When the internet first came out in 1991, people said it was for criminals. But what happened when it was legalized?

People made blogging sites, they set up funds, they taught each other how to fix broken things, and they made millioooons of cute cat videos. 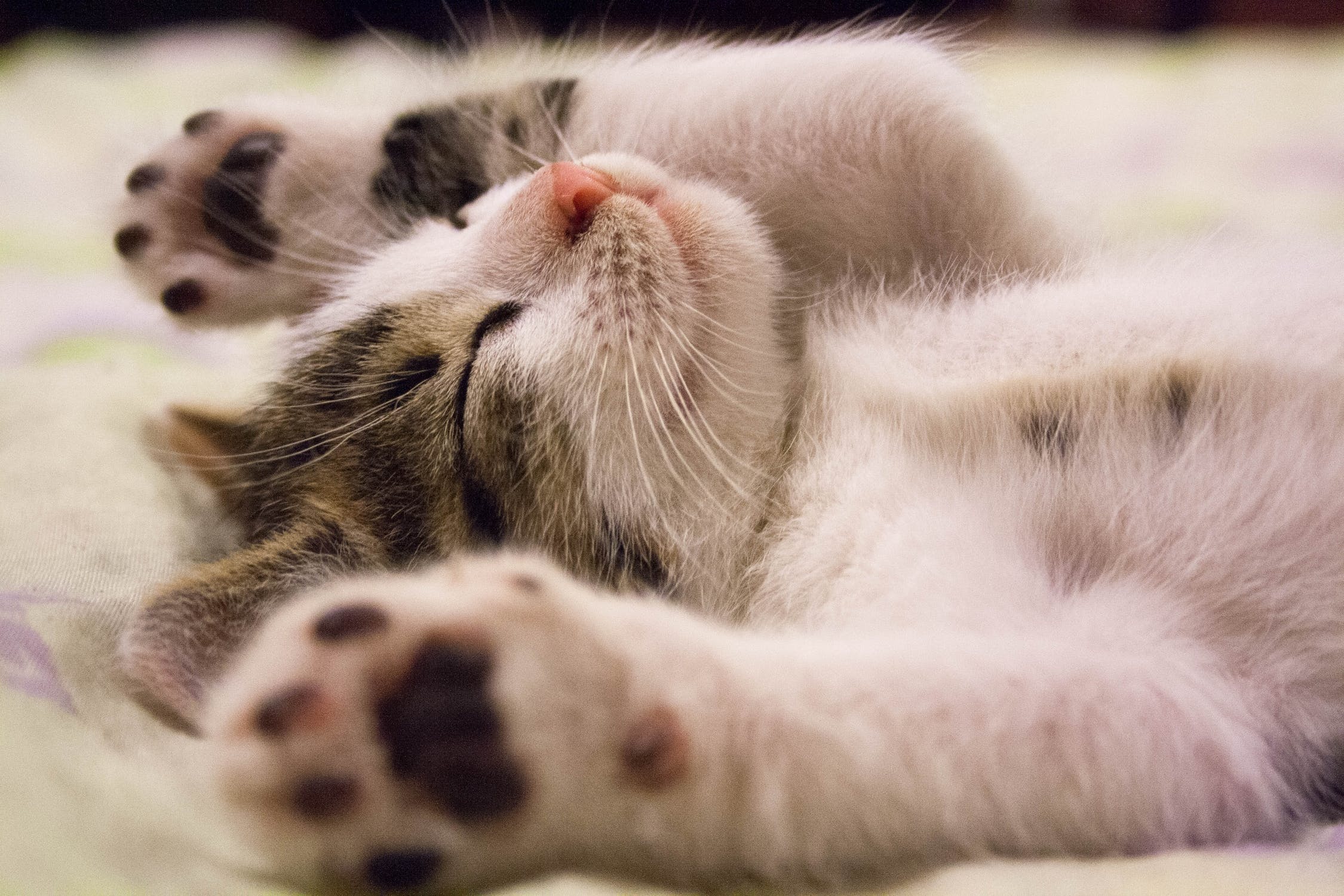 Today, they say the same thing about Bitcoin that they said about the internet: “Bitcoin is for terrorists, drug dealers and gamblers.”

Bitcoin gets a bad rep because — yes — it can be used by criminals, but guess what? So can government money.

The difference is that payments and transactions made with traditional paper money are more anonymous than Bitcoin transactions, which are publicly displayed on the blockchain ledger.

All transactions made with Bitcoin are documented on the blockchain. And I mean aaallllll transactions — from the beginning of time until today. So, you can trace Bitcoin transactions back to an original source.

This is a nightmare for criminals.

That’s why many Bitcoiners argue that, in fact, government money is the preferred money for criminals as it cannot easily be traced back to them. And instead of being bad, Bitcoin helps create transparency in a world where money management is kept a secret by the wealthy few and criminals.

If You Can Remember Anything, It’s this…

2. Bitcoin is money that cannot be controlled.

3. Bitcoin is money that is transparent and accessible for everyone.

Bitcoin is a gift to the entire world. For the first time, it’s money that levels the playing field of the “money game” we live in.