I recently wrote a piece called WTF is Bitcoin? because – seriously – what the f*ck is it? My hope was that after reading the article people felt they could define Bitcoin in their own terms. It was important that they be able to do that because I believe Bitcoin is the future of money.

Today, I want to do the exact same thing I did for Bitcoin with the Blockchain. We’ll go over what the blockchain is, how it works and how it’s being applied across different industries. But before I delve deeper into the blockchain, let me take a step back…

Real or Fake: How Do We Ever Know?

How do we tell if something is real or fake? Whether it’s a dollar bill or a driver’s license or a vote in the upcoming election? We keep a record of it.

What all these systems have in common is that they are centralized, which just means there’s a central authority, like a bank or government, that oversees and maintains a record of everything. If anyone wants to verify that a document is legitimate, they just have to look it up with the relevant authorities.

But, what happens if one of these authorities wants to change the facts à la 1984? What if a government institution wants to go down in history as a winner and therefore manipulates facts, statements and numbers to win say…. an election?

I mean, it’s not totally unheard of. If you’ve read 1984, you might remember that Big Brother (“the Party”/the government) kept re-writing facts and events to appear on the right side of history.

“Every record has been destroyed or falsified, every book rewritten, every picture has been repainted, every statue and street building has been renamed, every date has been altered. And the process is continuing day by day and minute by minute. History has stopped. Nothing exists except an endless present in which the Party is always right.” — 1984

After all, they do say “history is written by the winners.”

The Beauty of Decentralized Information

Today information is much more decentralized than ever before thanks to the internet. Let’s look at Wikipedia.

They have over 130,000 active editors that maintain different wikipedia pages accessible by the world. Wikipedia couldn’t say that the Backstreet Boys sang Oops I did It Again because the whole world would JUMP at the chance to rectify that mistake. The risk of them publishing the wrong information is small because each edit is public and verified by the entire world. This is the beauty of decentralization. It reduces the risk for inaccuracies, corruption, fraud, and manipulation. 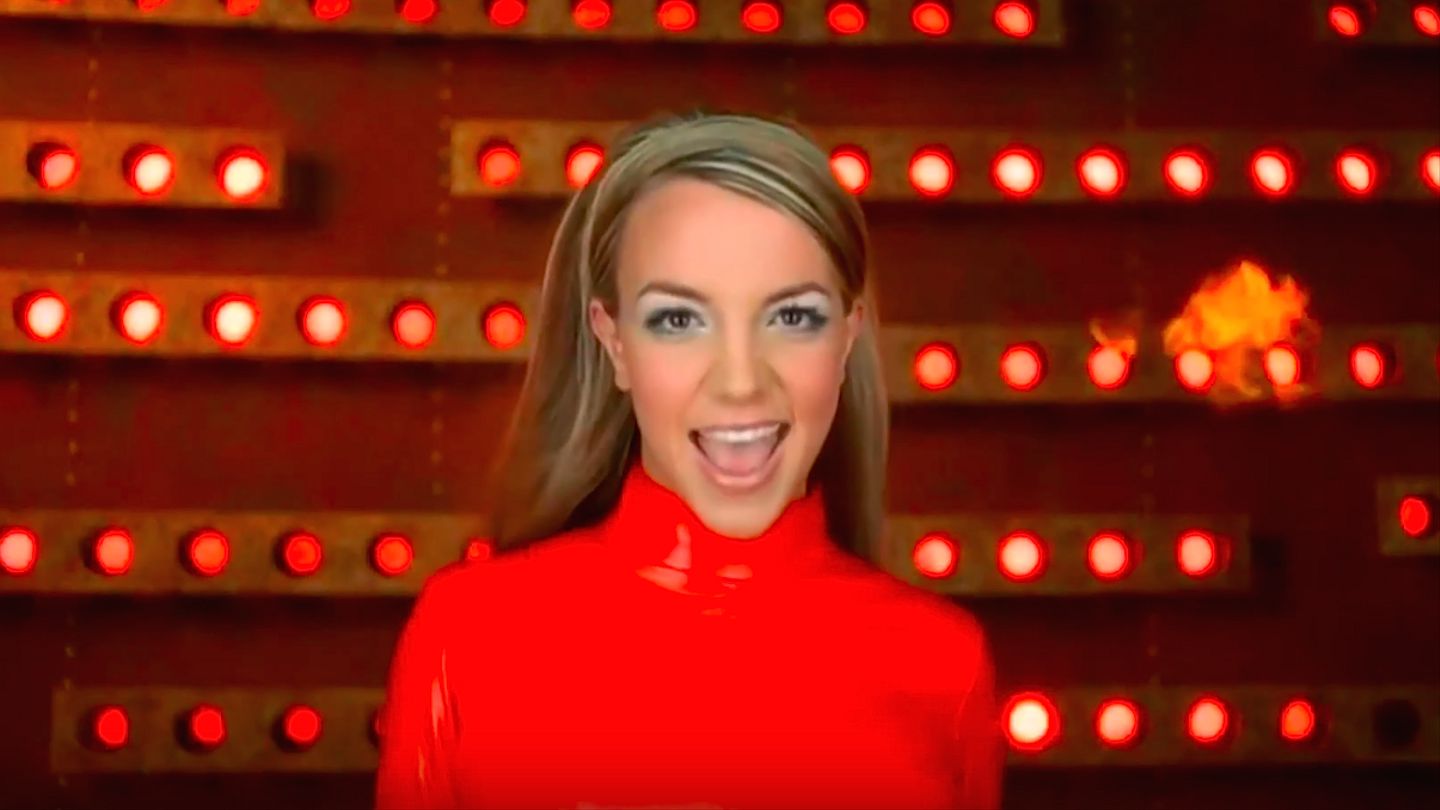 So… WTF is a Blockchain?

The blockchain keeps a record of ALL Bitcoin transactions without a central authority. So who maintains the data if it’s not centralized?

A network of users do. Together they work like little blockchain fairies to maintain the data. In order to work efficiently, they must agree on how the blockchain should run. It’s a flat-hierarchy when it comes to decision-making and execution. Everybody is welcome to the conversation. And nothing ever happens unless there is consensus. (This is unlike the banks that implement top-down orders with money management, often times working in secrecy too.) 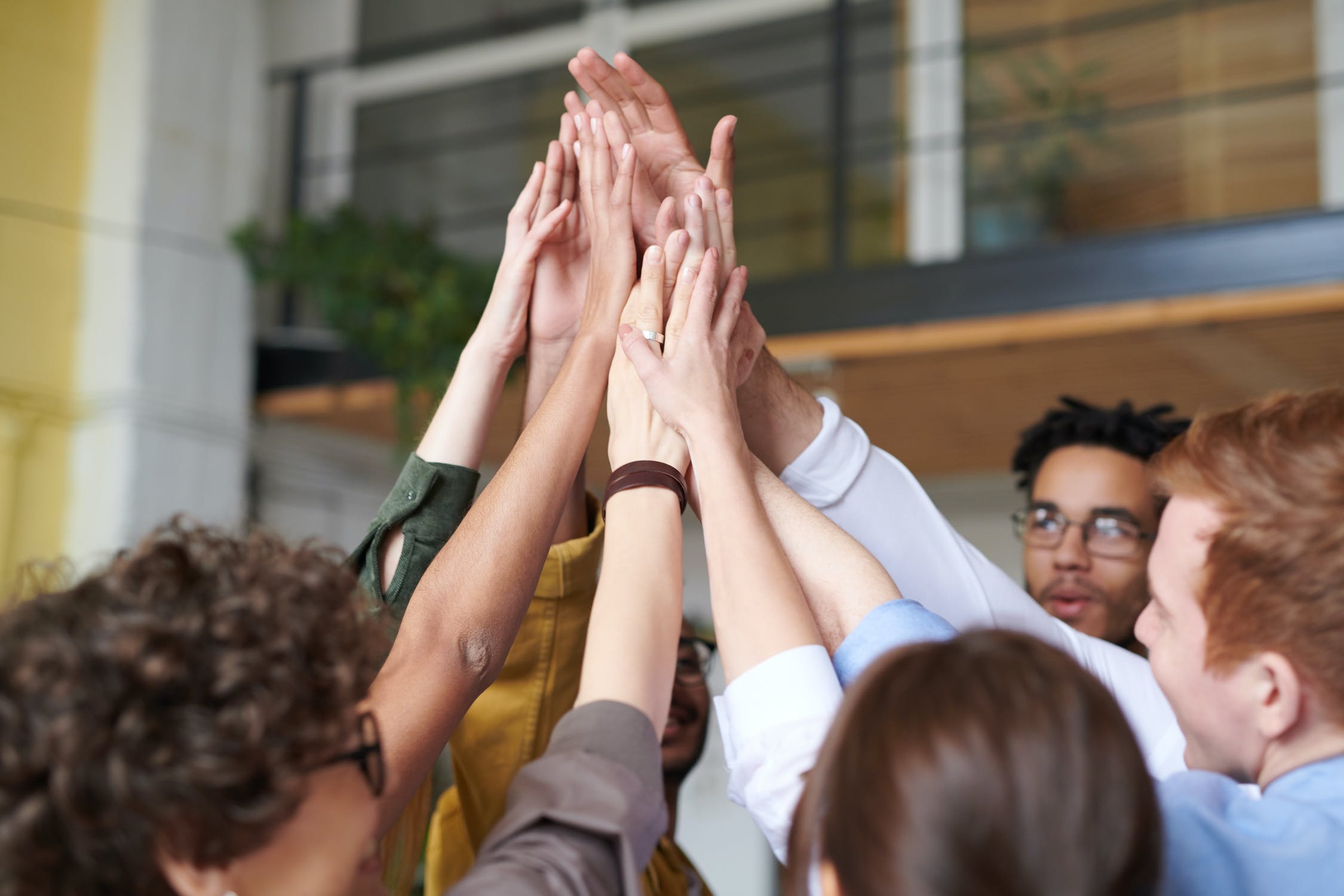 This level of teamwork and transparency makes the transactions impossible to falsify. When so many eyes are watching and verifying information all the time, 24/7 for 365 days a year, it’s very hard to falsify without getting caught. It’s impossible to break the rules unnoticed.

So that’s the goal of the blockchain… to be a database of accurate information that cannot be edited.

How Does the Blockchain work?

To understand how the blockchain works, let’s imagine you work at Subway at the sandwich station.

You prepare all the ingredients and lay them out on the display. A customer comes in to ask for a “Meatball Marinara.” You prepare the sandwich — first the bread, sauce, meatball and veggies. Once complete, you confirm with the customer that the “Meatball Marinara” is actually what they wanted. Confirmed. You wrap the sandwich and label it “Marinara sandwich” and hand it off to them. 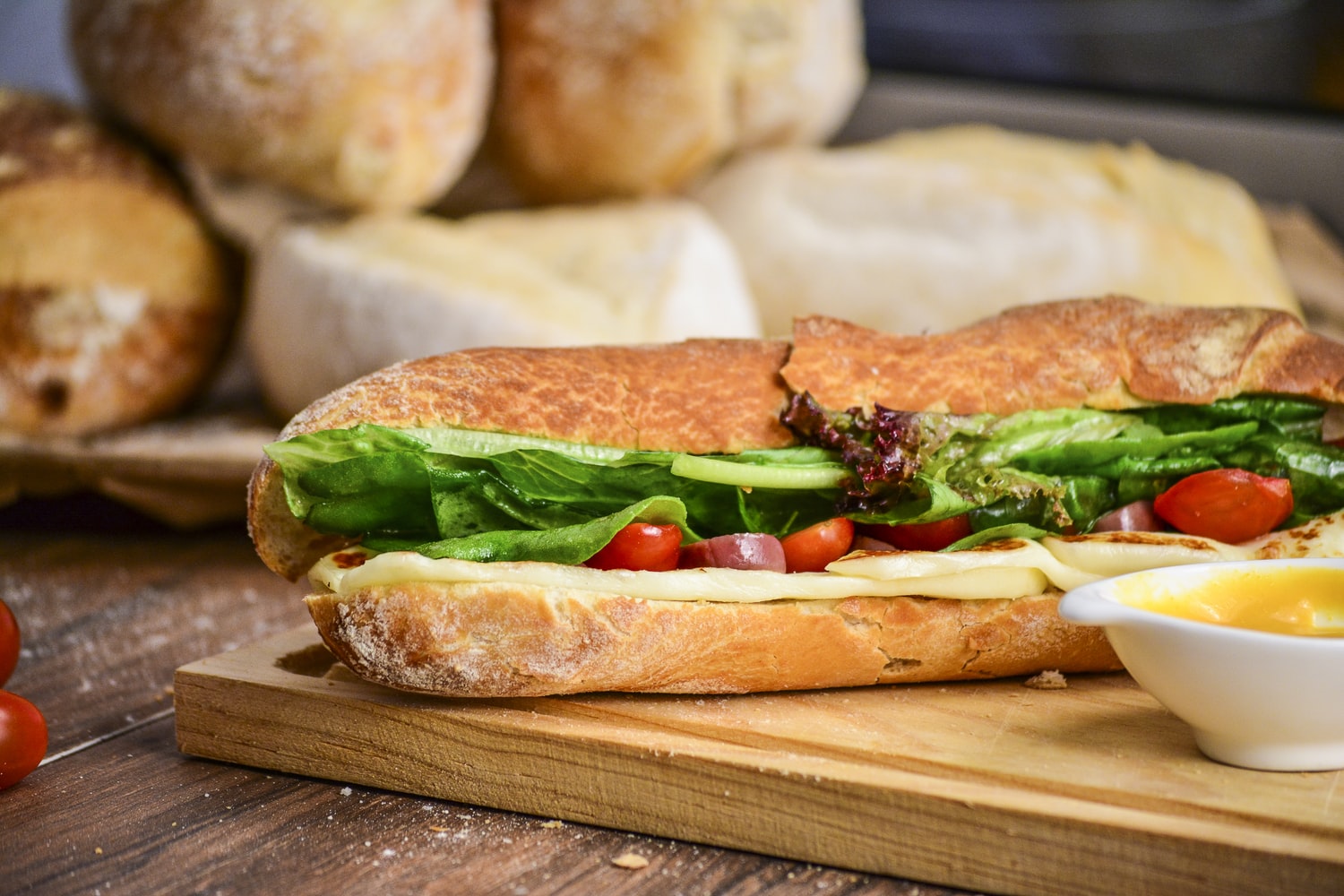 In our example above:

Like making a Subway sandwich, Bitcoin transactions have to follow a specific order before being added to the blockchain.

Does the Blockchain Only Apply to Bitcoin?

The blockchain technology is being applied to different industries ranging from:

The blockchain is extending beyond tracking Bitcoin transactions. It’s being applied to areas where a lot is at stake and where information should not be lost or tampered or manipulated with. The blockchain technology is spreading outside of cryptocurrencies and helping us create a world that is safer, more transparent and secure. This is why the blockchain is powerful.