and how to buy bitcoin in Canada

Netcoins is the easiest, most trusted way to buy bitcoin in Canada.

Bitcoin is a digital currency that was created to offer a “peer-to-peer digital cash system” whereby two parties can transact directly without having to go through a financial institution. This important trait of bitcoin is called decentralization. Bitcoin shares some similarities with regular money in that it allows you to buy, sell and trade goods. It’s also often compared with gold – but of it’s potential as a store of value. But instead of existing in bills, coins or gold bars, bitcoin only exists virtually. Think of it as the online version of cash. Or digital gold!

It does have some distinct differences from your conventional dollars like Euros, USD, and CAD though. Unlike traditional money that can be printed constantly, there is a limited supply of bitcoin – 21 million to be exact, which helps to ensure true scarcity. Bitcoin is the oldest and most popular cryptocurrency.

Bitcoin gives control back to the people. In a traditional (centralized) money system, only the government and people of great power get to control the supply and worth of money.

The fact that it’s a new asset class is also exciting. You’ll find that a lot of people buy bitcoin for investment purposes and as an alternative to hard assets like gold. If you had purchased bitcoin at the time of it’s launch, your return of investment would have been over 6,000% in 2020.

Bitcoin is also great for online payments because of the low fees and its ability to go across borders quickly.

No single institution or person controls the bitcoin network, which helps to maintain its integrity. It is run by a distributed and open network of dedicated computers.
N

Bitcoin can be bought in fractions, the smallest unit being called a satoshi. It is one hundred millionth of a bitcoin (0.00000001). This allows for micro-transactions and allow investors to start small.
N

The number of new bitcoins created every 10 minutes will decrease at every halving until the maximum of 21 million is reached. This is programmed in its algorithm.

How much bitcoin can I buy?

You don’t need to buy 1 entire Bitcoin to get started!

You can buy fractions of a Bitcoin. In fact, the smallest possible unit of BTC is called a satoshi (sats for short) and is equivalent to 0.00000001 BTC (8 decimal places). Many beginners start their Bitcoin journey by stacking sats. 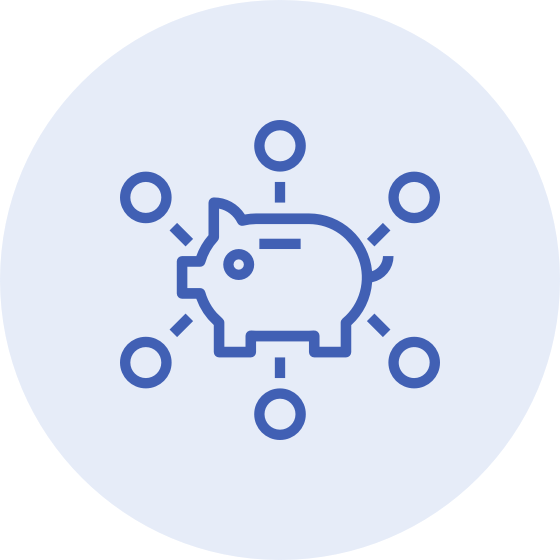 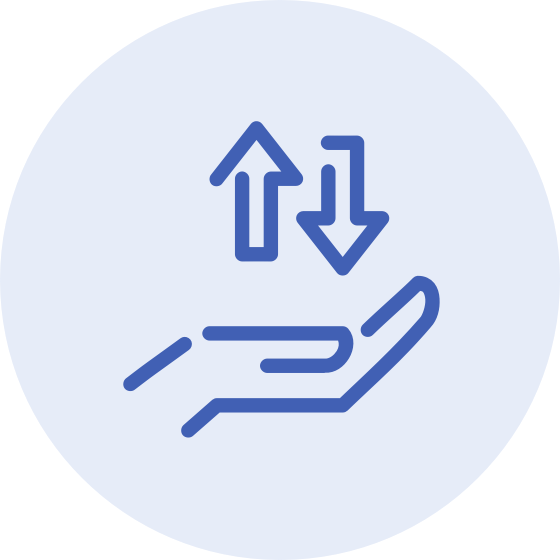 Trade bitcoin easily and quickly with a click of a button. Get live prices and instant quotes.

Cash out your fiat with free Interac e-transfers or a wire, or securely withdraw your BTC to an external wallet.

How to buy bitcoin on Netcoins

Create an account or login by heading to netcoins.app.

Get verified in as little as 5 minutes. Most Canadians can get fully verified without having to upload any ID. This is part of a Know-Your-Customer (KYC) process that is required by Canadian regulations.

Trade whenever and wherever you want. You can buy bitcoin with as little as $10.

The good news is that bitcoin is highly divisible (up to 8 decimal places) which means owning bitcoin doesn’t actually require a five figure investment.

Other ways to buy bitcoin in Canada:

Bitcoin ATM Machine: Bitcoin ATM machines are great for Canadians looking for the familiar experience of using an ATM machine to complete a transaction. In the early days it may have been possible to use a Bitcoin ATM machine without providing identifying information, but most Bitcoin ATMs will ask for verification in this day and age and often charge significantly higher fees as well.

In-Person: Some bitcoin businesses offer actual brick-and-mortar storefronts where a customer service representative will sit at a desk and walk customers through the purchasing process from start to finish.

Privately (Person to Person): For those that really value privacy, they can meet up with friends they trust to buy Bitcoin in person. LocalBitcoins.com offers a marketplace where users can set their own buy and sell rates for Bitcoin and arrange to meet in person.

Why should I buy bitcoin?

Bitcoin has actually been the best performing asset over the last 10 years, outperforming the S&P500. Even major institutions and corporations, like Tesla have invested in bitcoin.

Are there any risks involved if i buy bitcoin?

All forms of investments carry with them an inherent level of risk so you should never invest more than you’re willing or ready to lose.

Cryptocurrencies like bitcoin are known to be volatile and the price fluctuates quite a bit on a day to day basis. What’s important to understand as well is to zoom out and look at the bigger picture.

If you do buy bitcoin, also remember to properly secure your account with Two Factor Authentication and follow security best practices!

How much bitcoin should i buy?

A common misconception is that you have to buy 1 entire bitcoin, but you can actually buy fractions of bitcoin. You can start off with as little as $10, or invest a certain % of your wealth.

Many beginners start off by dollar cost averaging in, which is the practice of putting in a set amount of money towards bitcoin in regular intervals (for example $100 every month).

Why is KYC (Verification) required?

As a Money Service Business (MSB) registered with FINTRAC, we are required to have a Know-Your-Customer (KYC) process and compliance program in place.

KYC is a process that allows us to verify the identity of our customers, as per Canadian regulations.

What do I need to provide for your verification process?

You will have to provide your email address, phone number and personal information including your first name, last name, address, and date of birth. Most users are verified at this point through our automated process.

If you don’t pass the automated KYC process, you will have to go through an additional document verification stage. This is important and required as we are a regulated money service business in Canada.

Your Netcoins account can be funded with a cryptocurrency deposit, Interac e-Transfer, online bill payment, or a bank wire transfer. There are no funding fees imposed by us.

Once you have funds in your Netcoins account, you’ll find that it’s super easy to buy bitcoin in Canada.

Can I send my crypto to an external wallet?

Yes, you can either keep a crypto balance within your Netcoins account or withdraw it into your own external wallet. While FIAT withdrawals are free, there is a small withdrawal fee associated with crypto withdrawals.