Our tight-knit Vancouver-based team has a wealth of experience at the intersection of crypto, fin-tech, and e-commerce. We’re united in our mission to help you easily buy and sell crypto in Canada. Netcoins is a regulated MSB and works closely with the BCSC to help define regulation in the Canadian crypto space. 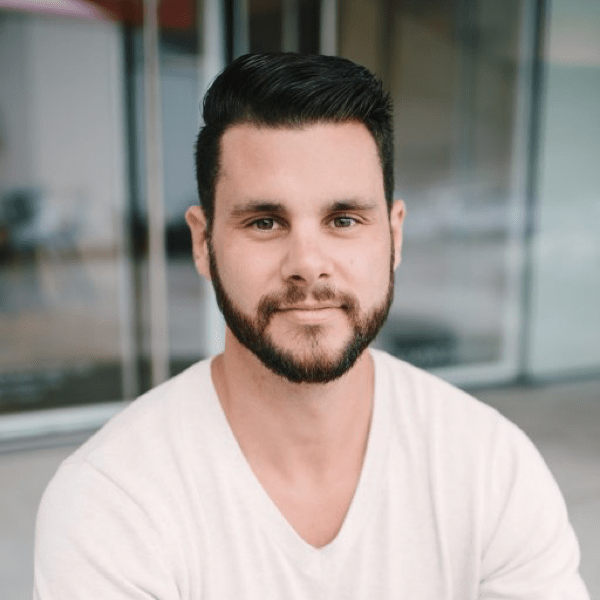 Mitchell is a serial entrepreneur and pioneering figure in the cryptocurrency industry. Globally recognized as an innovator – he launched the world’s first Bitcoin ATM in Vancouver, followed by locations and partnerships in London, Singapore, Bucharest, and Tokyo. Mitchell later co-founded Cointrader Exchange, one of Canada’s earliest online digital currency exchanges, which was acquired in 2015.

As President of Netcoins, he has helped grow the team, operations, and overall topline revenue. His vision is to make it easy and accessible for anyone to buy, sell, and understand cryptocurrency.

Mitchell’s core belief is that sound money is ultimately more beneficial for society; he is deeply passionate about the crypto industry and its limitless possibilities. He has been featured in publications such as Wired, RT, Time, Huffington Post, Fast Company and Forbes. He is a winner of Business in Vancouver’s prestigious “Forty Under 40” awards, for 2020.

Outside of work, Mitchell enjoys travelling and the outdoors. 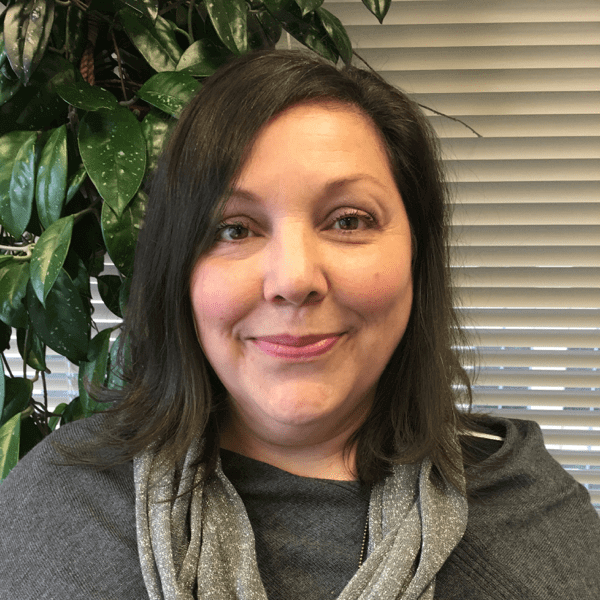 Kim is a Certified Public Accountant with over 20 years’ of experience in public markets. When she’s not working, you’ll find her hiking and hanging out with her dog. 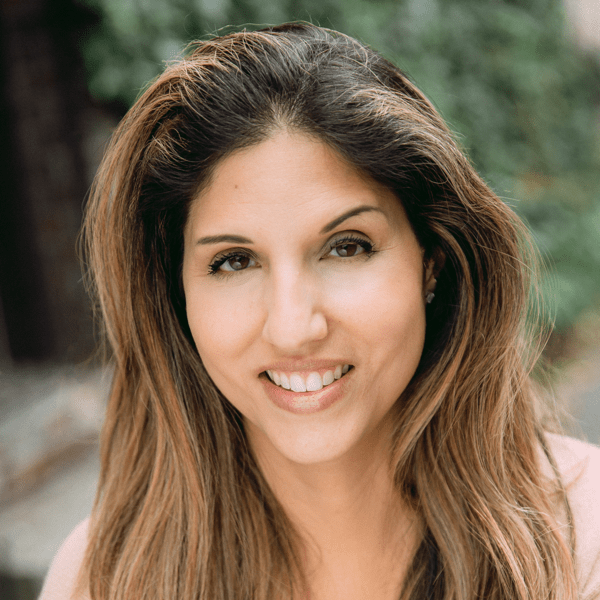 Almira develops powerful narratives for domestic and global brands like Nike, Best Buy and more. If she’s not advising Netcoins on a GTM strategy, she’s spending time with her family. 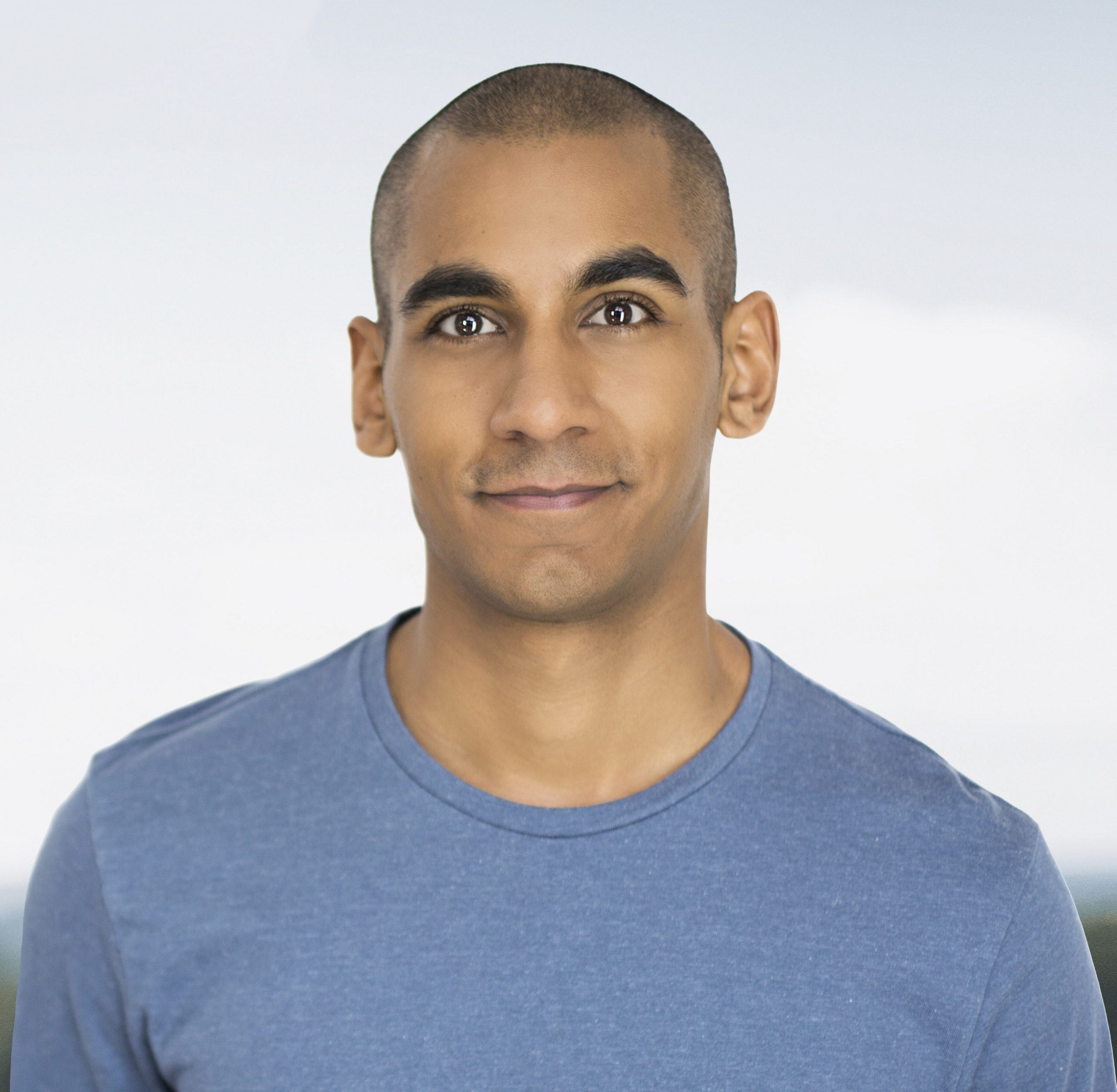 Ben manages regulatory matters for Netcoins. He has served in corporate finance, risk and compliance roles for numerous Fintech companies. In his spare time, he flies single-engine Cessna planes. 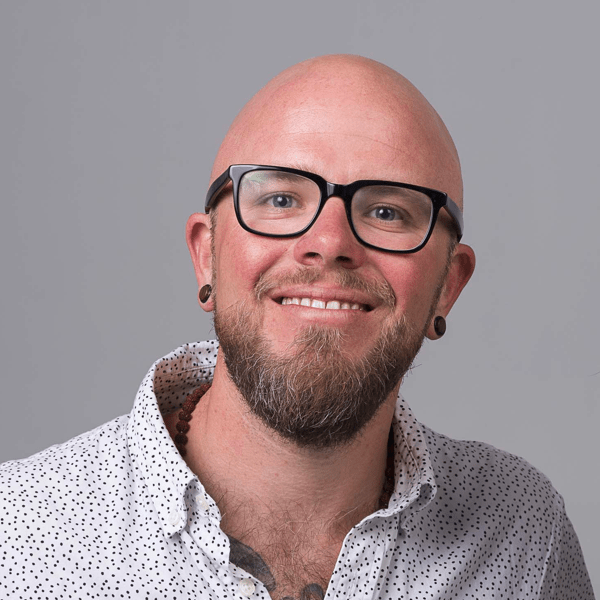 Ryan is a risk management and compliance veteran, working in online payments and risk management for 16+ years. In his spare time, he plays country music and caters to his dog’s every whim. 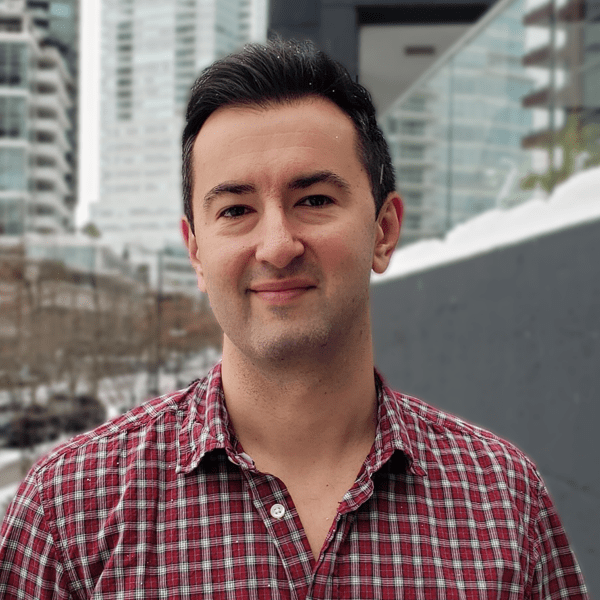 Mark builds robust, sustainable and valuable platforms. He’s spent over 14 years working on challenging development work for payment and ecommerce businesses. When he’s not coding, he loves to DJ. 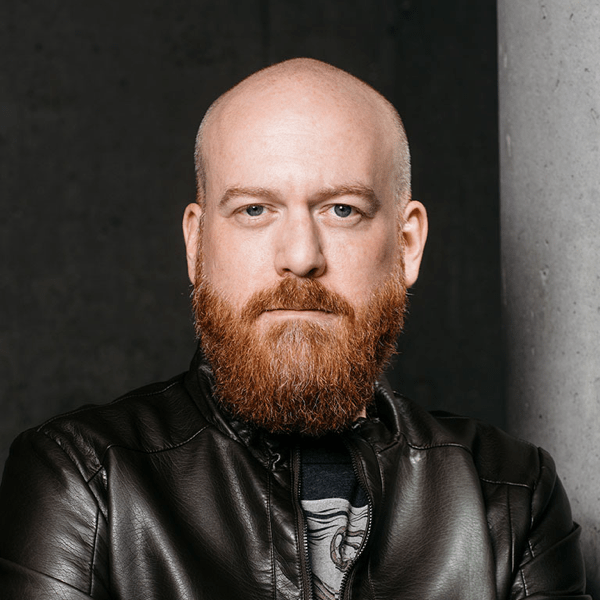 Shane helped to deploy the world’s first Bitcoin ATM and has previously launched exchanges for Canadians. He brings over 20 years of development experience. In his spare time, he’s mountain biking. 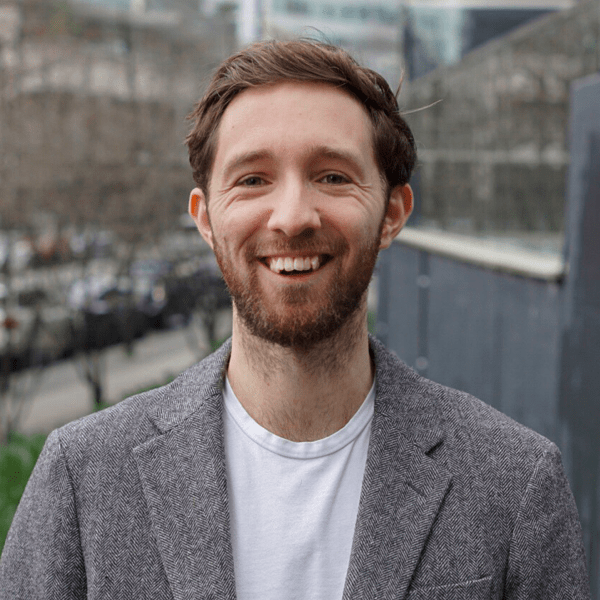 Simon is a workhorse developing everything from security systems, integrations, platform features and fixing bugs. He’s like a coding wizard. When he’s not coding, you’ll find him skiing or climbing. 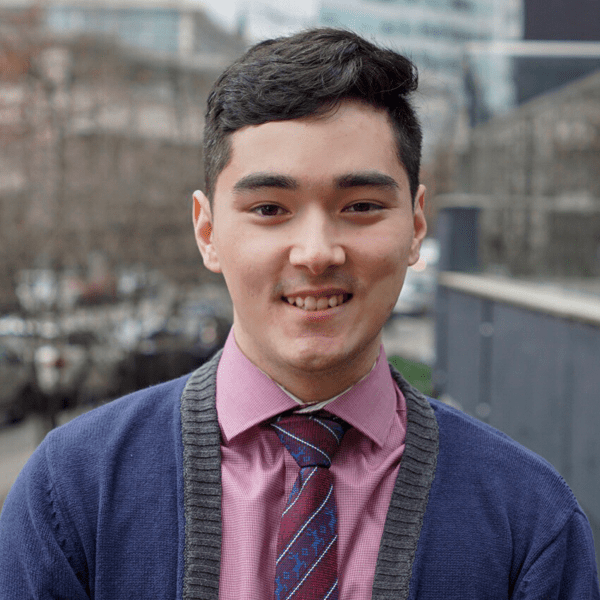 Julien has eagle eyes when it comes to finding bugs, issues or errors in our platform. He brings years of experience building fintech software. And his good photography skills are a bonus. 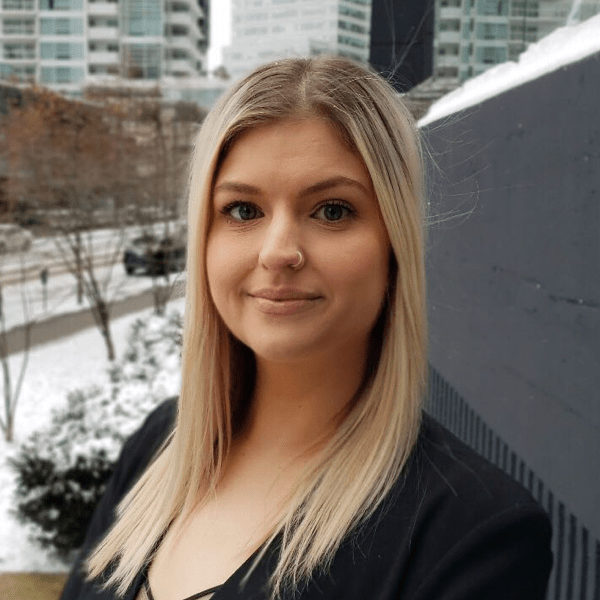 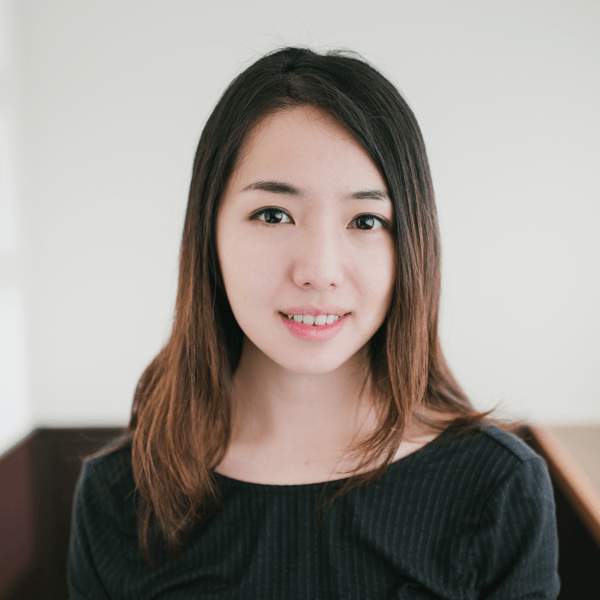 Angel brings with her a wealth of knowledge from the tech industry and helps us resolve customer issues quickly and efficiently, usually while sipping on a cup of BBT. 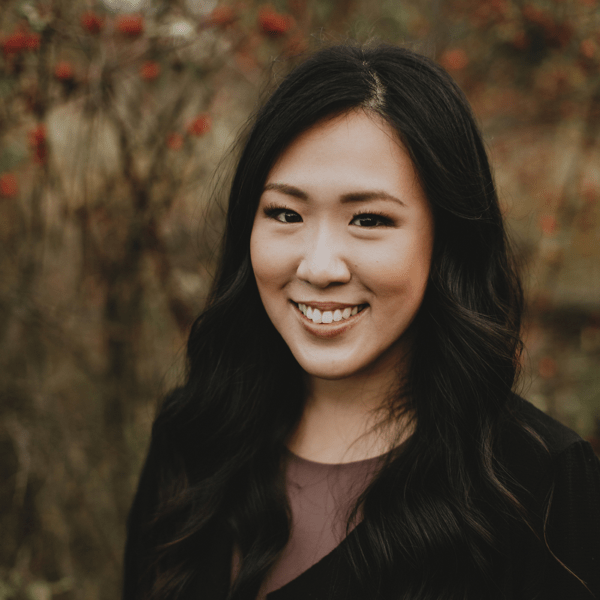 Hannah takes complex concepts and simplifies them into easy-to-understand product designs, copy, visuals, and campaigns. She does all this with her dog beside her 99% of the time. 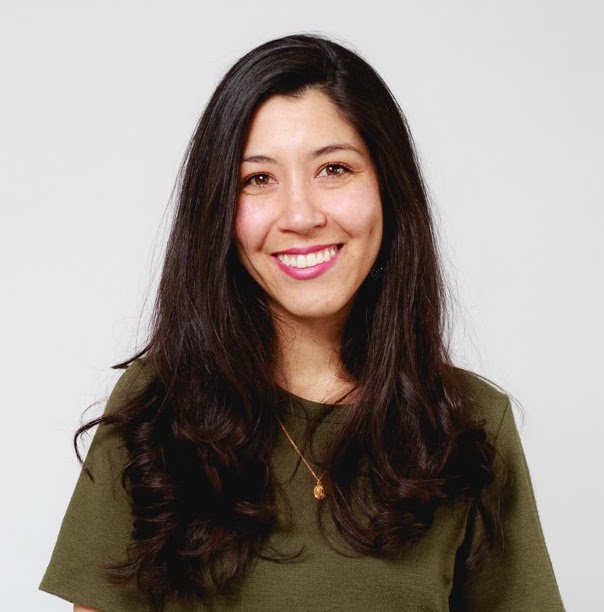 Ayelen has a natural knack for writing and community building. She brings years of experience in marketing, communications, and partnerships. If she’s not writing, she’s out hiking, kayaking or biking. 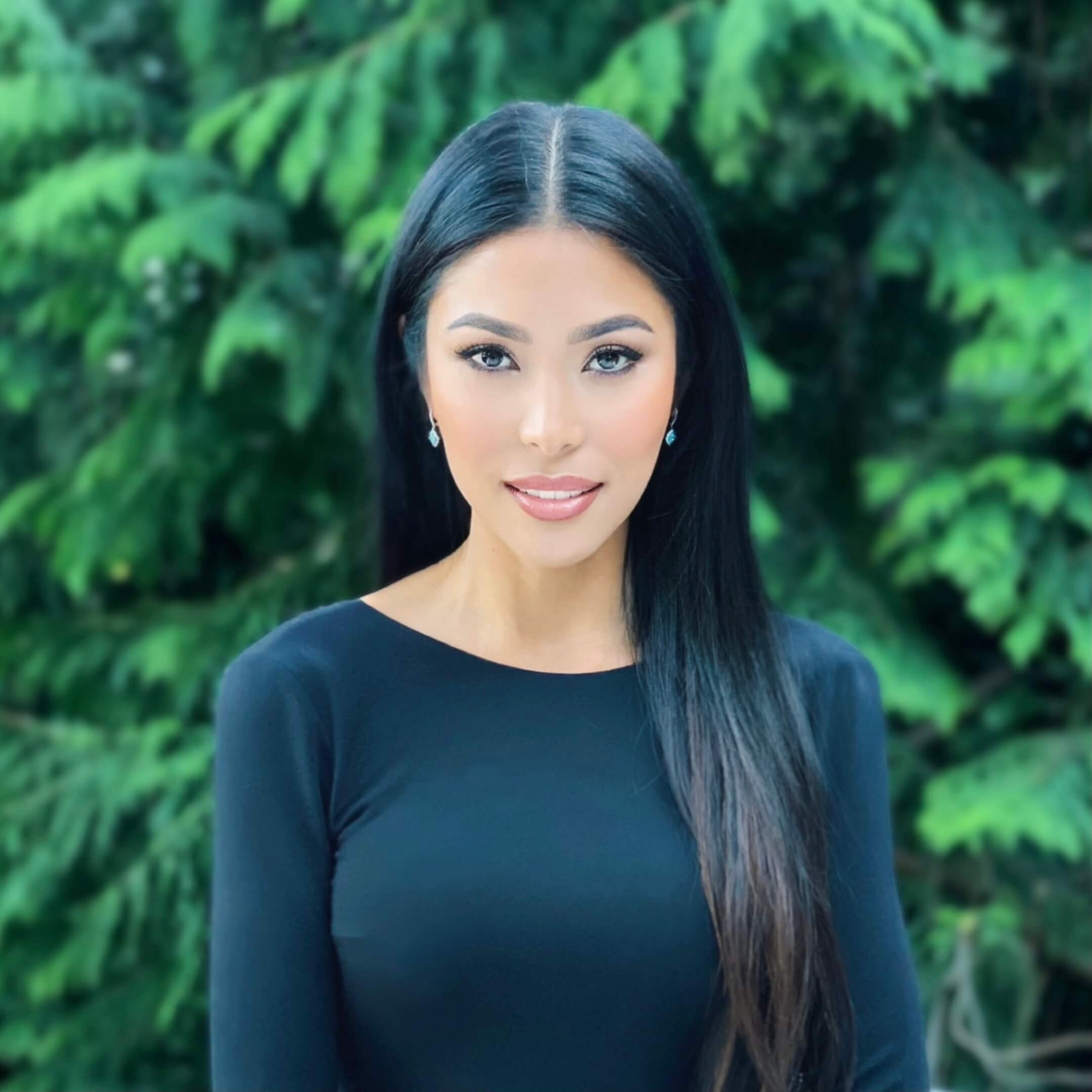 Suzette brings a wealth of experience to Netcoins and helps ensure customer payments are processed quickly and seamlessly. You can find her outdoors, exercising, bird watching or travelling in her free time! 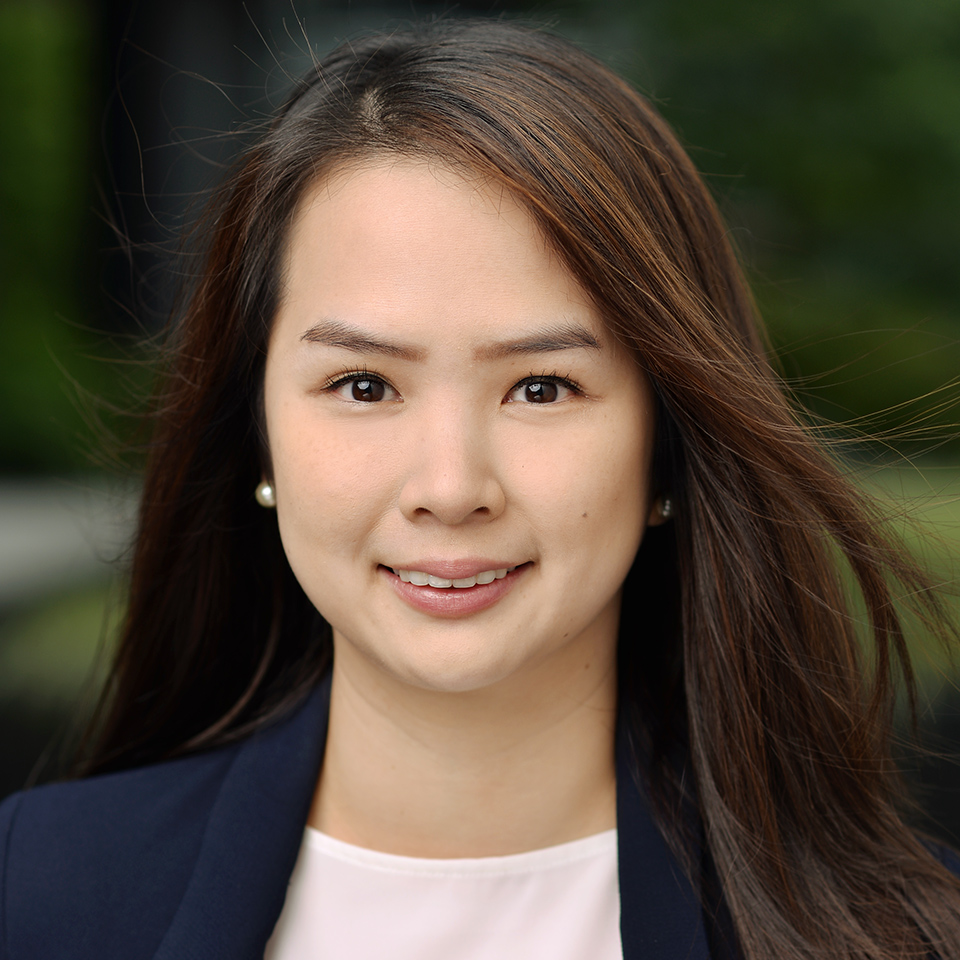 Melissa is a seasoned accounting professional with experience in the tech, resources and service industries. In her free time, she is tucked away with a warm cup of tea and a podcast playing in the background.